In Germany, the State Can Seize Your Dog if You’re Late on Taxes 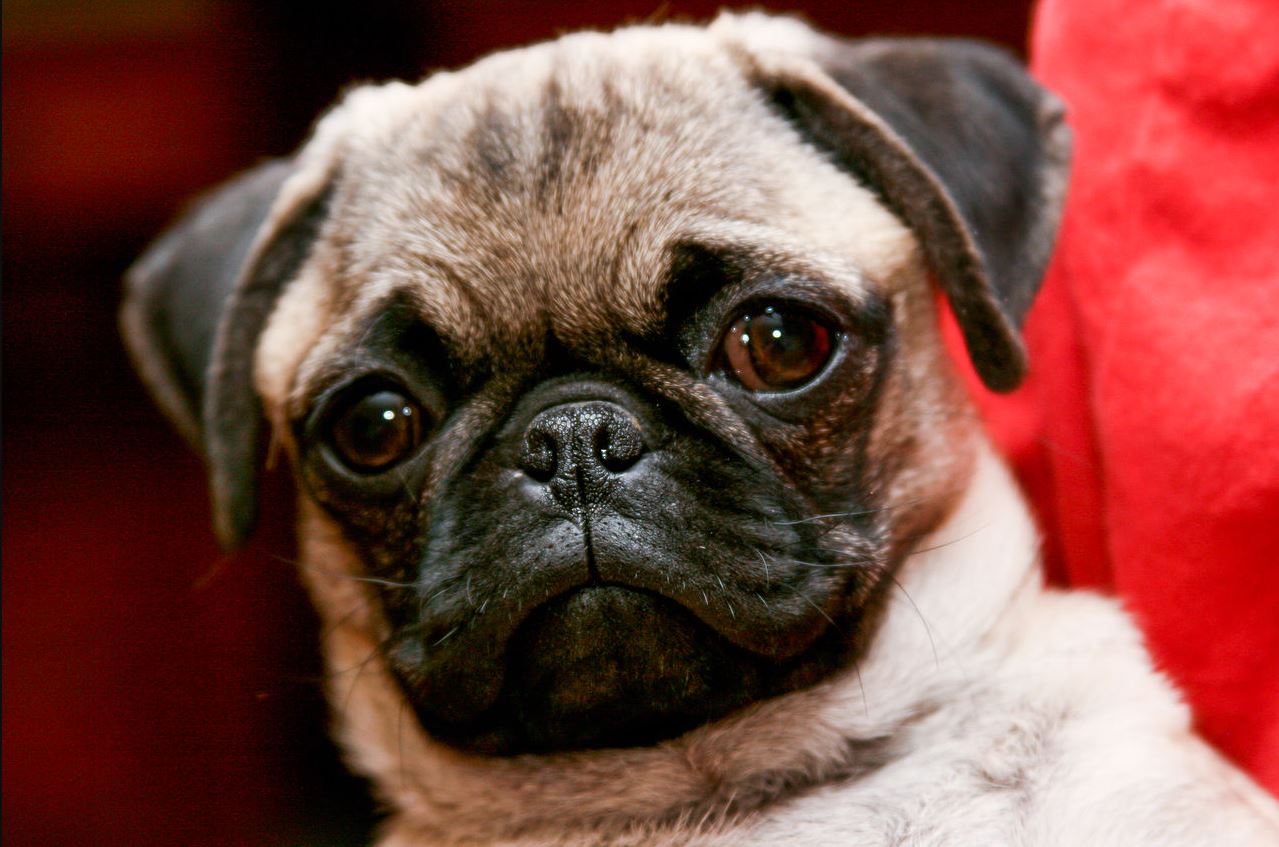 Bloomberg recently ran an article detailing how difficult high-tax states in the US can make it on wealthier individuals trying to leave.

The idea of the state using teams of investigators to determine if one passes the “Teddy Bear Test” is likely to strike many Americans as creepy and slightly authoritarian. The Germans, however, show just how ruthless states can be in their enforcement of tax compliance.

The BBC reports that German authorities seized a woman’s dog over delinquent taxes. The pooch—a pedigree pug named Edda—was then sold on eBay.

The dog’s owner, NPR reports, admitted the seizure was “legal.” Yet she was bothered by it nonetheless.

“How it all ended, that was absolutely not okay,” the former owner said.

Media reports say three officials—a court bailiff and two city officials—arrived at her home in November and began searching for valuables. According to the BBC, German media say officials initially intended to seize the wheelchair of the woman’s disabled husband.

That assertion is fiercely contested by the city, with spokesman Frank Merschhaus calling it “a wicked rumour.”

“Aids to guarantee the mobility of people with disabilities are absolutely exempt from being seized as collateral—unlike pets,” he said. “No enforcement officer would come up with the idea.”

Did you catch that? “Aids to guarantee the mobility” apparently are out of bounds. Pets, on the other hand, are entirely reasonable?

I must admit that all of this sounds so absurd it’s almost hard to believe. But economist Dan Mitchell points out that Germany has an impressive history when it comes to creative, unscrupulous tax enforcement.

Americans might be tempted to dismiss the story of Edda the pug as an event singular to “those kooky Germans.” But recent events (here, here, and here, for example) suggest that as US states become more desperate for cash, they too will develop more, ahem, sophisticated methods to extract their due.

Americans would do well to remember that at its root, government is coercion. Unlike free markets, which involve people choosing to make exchanges to their mutual benefit, the state relies on force to achieve its ends.

This matters. As the great Leonard Read reminded us in his 1969 work Let Freedom Reign, the means we employ matter more than the ends we desire:

However lofty the goals, if the means be depraved, the result must reflect that depravity. Therefore, the eventual outcome of the collectivistic way of life may be accurately predicted by anyone who understands the means which must be employed.

Only a society that holds private property in low esteem and places ends over means could allow authorities to seize Edda the pug from her owner.

Jonathan Miltimore is the Managing Editor of FEE.org. His writing/reporting has appeared in TIME magazine, The Wall Street Journal, CNN, Forbes, Fox News, and the Washington Times.

Reach him at [email protected].