A Government Guide to Keeping Insulin Unaffordable: 3 Easy Steps to Hogtie a Market 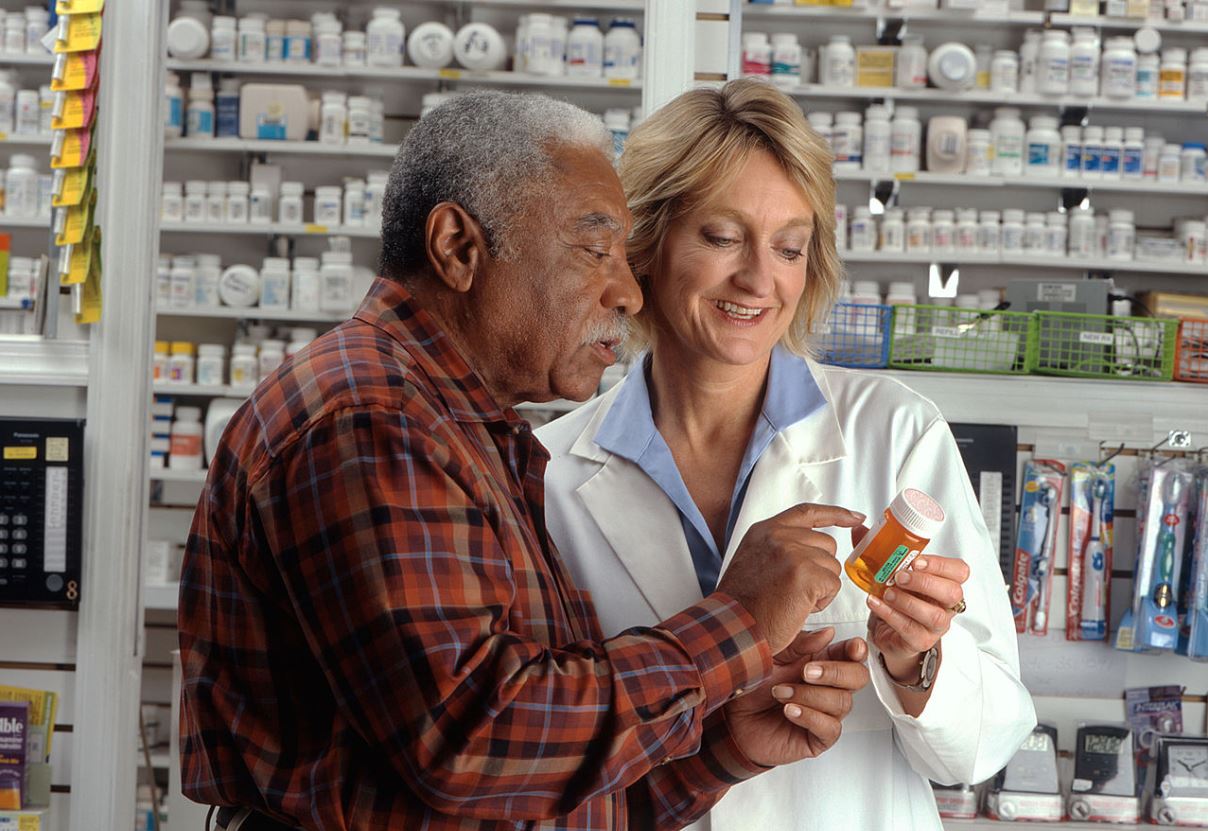 If you’ve heard anything about insulin lately, it’s probably been palpable outrage over soaring prescription prices or dubious optimism about Eli Lilly’s recent release of its new version that, at half the price, will cost an arm or a leg but not both.

Amid this cesspool of indignant commentary, you’re likely to hear one of the biggest misconceptions around: that markets, competition, or capitalism have failed to respond to the patient’s need in creating more affordable insulin. What you won’t hear is how pharma giants have enlisted the FDA, the DEA, the FBI, customs and border security, and a dozen other taxpayer-funded regulatory and enforcement agencies to protect their profit margins.

If anything, the draconian constraints demonstrate just how diligently market competition brings down prices and how hamstrung and hogtied competition must be before it stops performing its essential functions.

Step 1: Limit the Number of Suppliers

Even though insulin treatment itself can’t be patented, improvements in delivery mechanisms can be. These incremental improvements, no matter how small, can be used to extend the 20-year patent on a drug, a process called “patent evergreening.” Sanofi has filed 74 patent applications on its long-acting insulin Lantus—nearly all of them after the drug was on the market—and boxed out generics for decades. Drug makers seek extensions to their exclusivity when they add pill coatings and alter inactive ingredients, extending their monopoly but offering no marginal advantage to patients.

Regulators and pharma CEOs aren’t opposing forces; they’re the same people—sometimes literally. Nearly half of staff reviewers at the US Food and Drug Administration (FDA) will go on to take jobs in the industries they’re tasked with regulating, often as advisors in navigating regulatory policy.

Research into the “revolving door” phenomenon was summarized by one scholar.

When you know 60 percent of your colleagues who leave go to work for the industry, it may make you more likely to be the kind of regulator that gets along well with the industry, helps them shepherd drugs through, and doesn’t push too hard on the warts in a trial.

Alex Azar is a former Eli Lilly executive whose ten-year tenure there coincided with a quadrupling of the list price for its synthetic insulin. He is now our secretary of Health and Human Services.

FDA reviewers who expect to go into industry jobs want to make friends with the big guys, and that means shutting out the small fries. The stakes are high: The LA Times reports that a single generic competitor, once approved, drops the price of a patented drug about 30 percent. Two competing formulas cut the name brand price by 90 percent. To keep market forces from cutting their shareholder returns, big brands pressure regulators to exclude generics.

Patents and FDA regulations don’t just exclude US competitors, but they also block imports of cheaper medicines available from other countries. If patients now travel to Europe or Mexico to obtain cheaper insulin—apparently enough to offset travel costs—why is it illegal to import those affordable alternatives? Even if a factory makes the same insulin for both Canadian and US markets, the foreign maker is forbidden to sell to American patients. Recent legislation has been introduced in Congress to allow imports from Canada, where standards are similar to the FDA’s but insulin is far cheaper. Even if the bill passes, imports can be blocked by the secretary of Health and Human Services—the same one who until recently was an Eli Lilly executive.

Even when cheaper analogs have been approved by regulators in Canada or Europe, and outcomes are clinically indistinguishable for most patients, the FDA drags its feet for years. Innovators and biomedical researchers faced with insurmountable costs are likely to drop a new project or sell it to an existing giant with the legal staff to carry the load. That legal team, remember, includes several former FDA staffers more than capable of burying a potential competitor in a decade of official busywork.

Another option to exclude competing products is to maximize the startup costs to new suppliers, discouraging new players. Any new drug must endure an FDA clinical trial and approval gauntlet that, according to independent reports, takes an average of 12 years and $2.7 billion to complete. Those costs must be paid by the manufacturer hoping to bring the drug to market, and only a handful of companies can raise enough.

Pay-for-delay settlements are an ugly consequence of a previous attempt to legislate lower drug prices. When smaller, generic manufacturers want to offer cheaper versions of a brand-name drug, its original maker will threaten costly litigation, which lower-margin producers can’t afford. Then they offer a way out, a “reverse settlement” by which name brands can (legally!) pay smaller companies not to bring a generic drug to market.

The hush money buys brands another few years of protection for their soaring profit margins. Insulin makers simply split the profits of their monopoly with anyone who tries to topple it.

Step 3: Hide and Distort Prices so No One Can Shop Around

Patients, and indeed prescribers, have only the foggiest idea of what products are available and their real per-unit cost. Manufacturers like to boast that no one pays “list price”: Patients rely on a patchwork of health insurance, pharmacy discounts, and manufacturer rebates to bring the cost within reach. Such a complicated framework provides a wide scope for manipulation.

Prices paid by patients have risen steadily for a decade, but the price paid by health care actors has fallen. Pharma companies steeply discount the negotiated prices paid by pharmacies, benefits directors, and health insurers. Insulin is re-priced as many as four times other than the “list” price before it can be purchased by a consumer. At each stage, the reimbursement is based on a percentage of the list price. So the higher the list price, the better the returns for each participant in the process—even if no patient ever pays the list price.

Even shadier is the practice of offering steep discounts to insurance companies, benefits managers, prescribers, and other employees whose job is to decide (and limit) which insulin products covered patients can buy. Insurers and health plans pay a negotiated price well below the list cost but often well above what patients will pay. The difference, a percentage of that inflated list price, serves as a kickback from drug companies to anyone who will drive patients toward their priciest products. Class action lawsuits in Minnesota, New Jersey, Washington, and New Mexico are exposing the systematic manipulation of insulin prices by manufacturers, insurers, and pharmacies.

Through this nebulous network of bully tactics and insider dealings, government agencies and corporate campaign donors conspire to deny patients the benefits of market competition. Desperate patients pay up because they have nowhere else to go—and their distress is deliberate and designed.