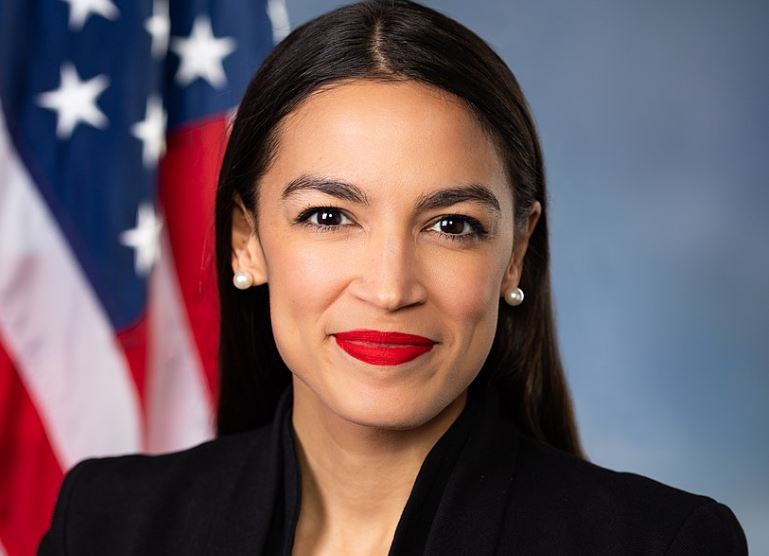 The Green New Deal resolution calls for “10-year national mobilizations” toward a series of goals aimed at fighting global warming, according to a copy of the bill obtained by NPR. A separate fact sheet claims the plan would “mobilize every aspect of American society on a scale not seen since World War 2.”

That includes getting all our energy needs from “clean, renewable, and zero-emission energy sources” by “dramatically expanding and upgrading existing renewable power sources.”

The call to “promote justice and equity” among those groups is seen as one of the Green New Deal’s primary goals by its architects. The House resolution has more than 20 co-sponsors, according to a fact sheet also obtained by NPR.

Ocasio-Cortez, who describes herself as a democratic socialist, unveiled her resolution Thursday after weeks of fanfare and language tweaking to attract broader Democratic support.

However, the resolution, and any legislation stemming from it, has zero chance of passing out of Congress or being signed into law by President Donald Trump. Conservative groups, and even some Democrats, see the Green New Deal as a grab bag of unrealistic socialist dreams.

“Running the world’s greatest economy on unicorn farts and rainbow stew all run by masterminds in Washington, D.C., is a fool’s errand,” Kish said.

“Even the solutions that we have considered big and bold are nowhere near the scale of the actual problem that climate change presents to us,” Ocasio-Cortez told NPR in an interview.

“It could be part of a larger solution, but no one has actually scoped out what that larger solution would entail. And so that’s really what we’re trying to accomplish with the Green New Deal,” Ocasio-Cortez said.