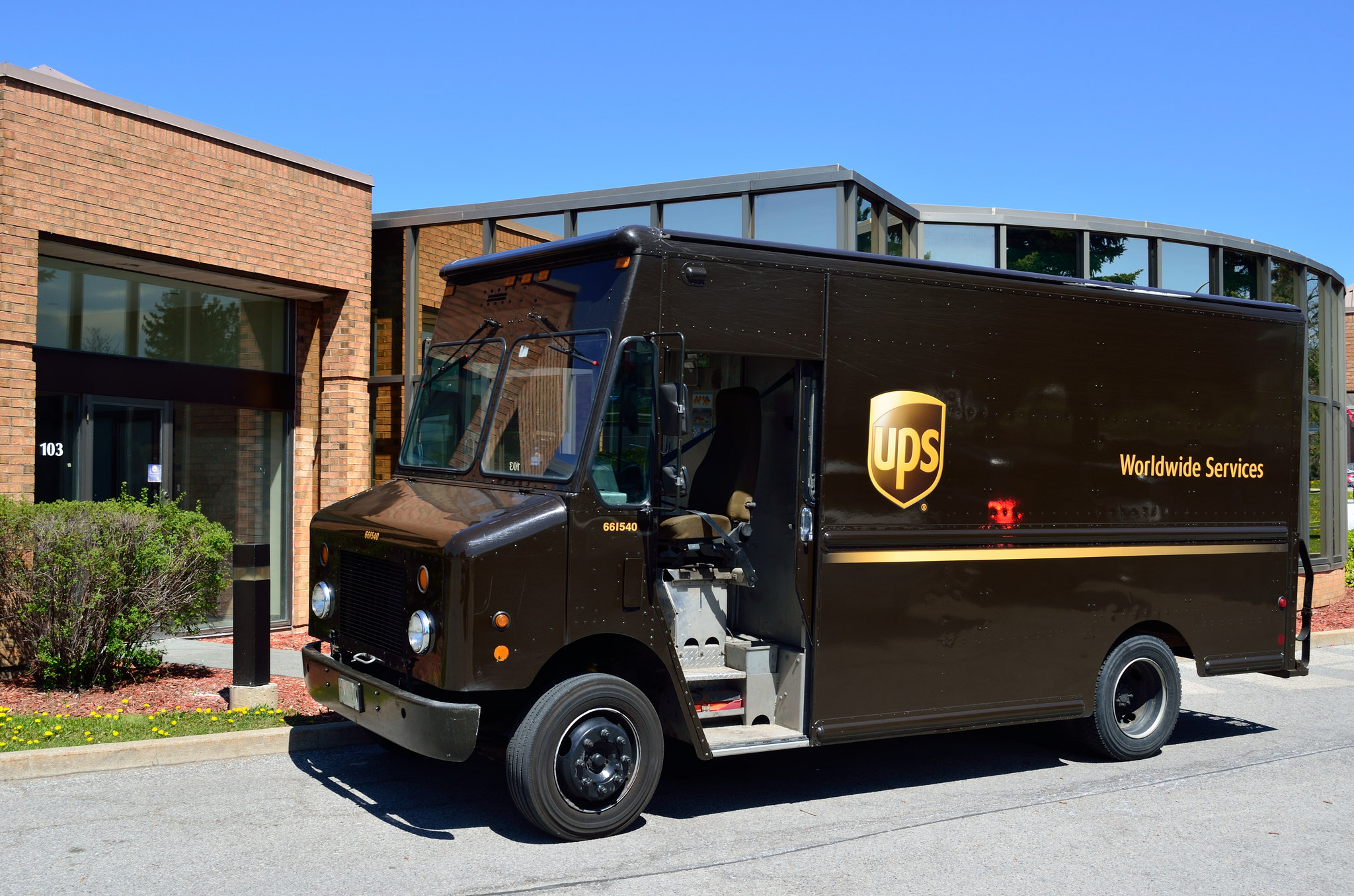 Tlaib tweeted her response: “No Gary, YOU don’t know what’s coming – a revolutionary Congress that puts people over profits.”

While democratic socialists like Tlaib allow that “in the short term [they] can’t eliminate private corporations,” in the meantime they vow to “struggle to hold corporations accountable.”

Given there are at least 1.7 million corporations in America, there is a lot of “revolutionary struggle” ahead for the democratic socialist’s cadres.

Tlaib is another economically illiterate member of Congress who seems determined to undermine the American economy while promising to remake it for the better.

Tlaib and other democratic socialists are dead wrong. In a free market, the only way to earn profits is to put people first.

Serving the needs of others places firms in uncontrollable, vulnerable positions. In his essay “Ownership as a Social Function,” contained in Toward Liberty: Essays in Honor of Ludwig von Mises, vol. 2, Paul Poirot explains:

The market affords no permanent security to the owner. Rather, it obliges him to prove himself over and over and over—endlessly. Consumers entrust property to his use, reward him handsomely if he serves them well, ruthlessly abandon him and reallocate the property the moment he fails to serve them. The market simply will not countenance the idea of property as an exclusive privilege of the owner. The market insists that property rights belong to those who best use the property to serve consumers.

Without the meddling of politicians who protect and subsidize favored corporations, corporations are continuously accountable. Poirot writes,

In the market economy, every owner is continuously obliged to justify, through service, his right to retain control of the resources he claims. Otherwise, consumers peacefully transfer the ownership and control into more capable, more productive, more serviceable hands.

How Government Places Profits Before People

Some producers dislike being subject to the continuous ballot box of a free market; they prefer to win favors through political processes. Through political means, they seek to gain something they could not gain through production and exchange. All political means are ultimately based on coercion, thus profits can be earned without satisfying the needs of consumers.

In his seminal book The Law, Frédéric Bastiat wrote, “A man may live and satisfy his wants by seizing and consuming the products of the labor of others. This process is the origin of plunder.”

Bastiat was a keen observer of the human condition. He saw that consumers can be fickle and hard to please, and to continuously create value for others is hard work. Given the opportunity, men will turn to government to “plunder” others.

A Case in Point: UPS Saves the Environment While the Government Destroys It

Have you ever seen a UPS truck turn left? Probably not. A left turn usually involves idling time as the driver waits for the traffic to clear. Idling time wastes fuel, and UPS is all about saving fuel. UPS route optimization efforts save 100 million minutes of idling time annually. From 2004 to 2015, route optimization also saved UPS “100 million gallons of gas and reduced carbon emissions by 100,000 metric tons.”

During the recent holiday season, you may have experienced a UPS driver arriving at your home to make a delivery during the dinner hour. A UPS driver makes up to 400 holiday deliveries a day; that is possible because UPS optimizes routes. Optimized routes “result in a reduction of 85 million miles driven each year.” If you’re wondering if the tacit knowledge that a driver accumulates could do better than a computer calculation, consider this: there are “15 trillion routes a driver with just 25 packages to deliver can choose from.”

Acting on behalf of their own self-interests and the interests of their customers, UPS optimization efforts benefit everyone who values a cleaner environment and lower prices. Yes, UPS is out to earn a profit, but looking out for the “people” goes hand in hand with maximizing profits.

At the same time, the government, captured by special interest groups, forces the rest of us to harm the environment by burning ethanol. Before there were dreams of a Green New Deal, Al Gore and other politicians were promoting ethanol.

Arthur Wardle is the author of a recent monograph, “A Review of the Environmental Effects of the Renewable Fuel Standard’s Corn Ethanol Mandate,” Wardle’s report shows that “government support for corn ethanol drives habitat degradation, waterway pollution, and consumes unsustainable amounts of water. Perhaps most disappointingly, corn ethanol does little to nothing to help combat climate change.”

Let’s be blunt: Ethanol producers, aided and abetted by government, are poster examples of unaccountable corporations. These corporations have a low bar to clear—please politicians, not consumers. In exchange for campaign money, politicians will allow them to destroy Midwest farmland and drain Midwest aquifers. Self-interest is destructive when corporations are not subject to the ballot of the market.

In 2010, Al Gore did a mea culpa on his support for ethanol:

One of the reasons I made that mistake is that I paid particular attention to the farmers in my home state of Tennessee, and I had a certain fondness for the farmers in the state of Iowa because I was about to run for president.

“It’s hard once such a program is put in place to deal with the lobbies that keep it going,” Gore observed. Gore is unable to generalize the lesson. He thinks only corn ethanol is a mistake. Gore enthusiastically supports the Green New Deal.

Economist Thomas Sowell observed, “It is hard to imagine a more stupid or more dangerous way of making decisions than by putting those decisions in the hands of people who pay no price for being wrong.” While posing as a savior, Gore has helped bring about environmental degradation, yet many still hang on his pronouncements. Proving Sowell right, Gore has paid no price for being spectacularly wrong.

Throughout the 2020 campaign, we will likely hear the mantra of “unaccountable corporations” being chanted, and not just by democratic socialists. Very likely, destructive new policies will become law. No price will be paid by those who destroy the economy. Those who cause the harm will simply advocate for still more intervention. This cycle will continue until the public learns that markets—not governments—act as a check against businesspeople who choose not to listen to the needs of consumers.