What is Hygge and Why Does Everyone Love It? 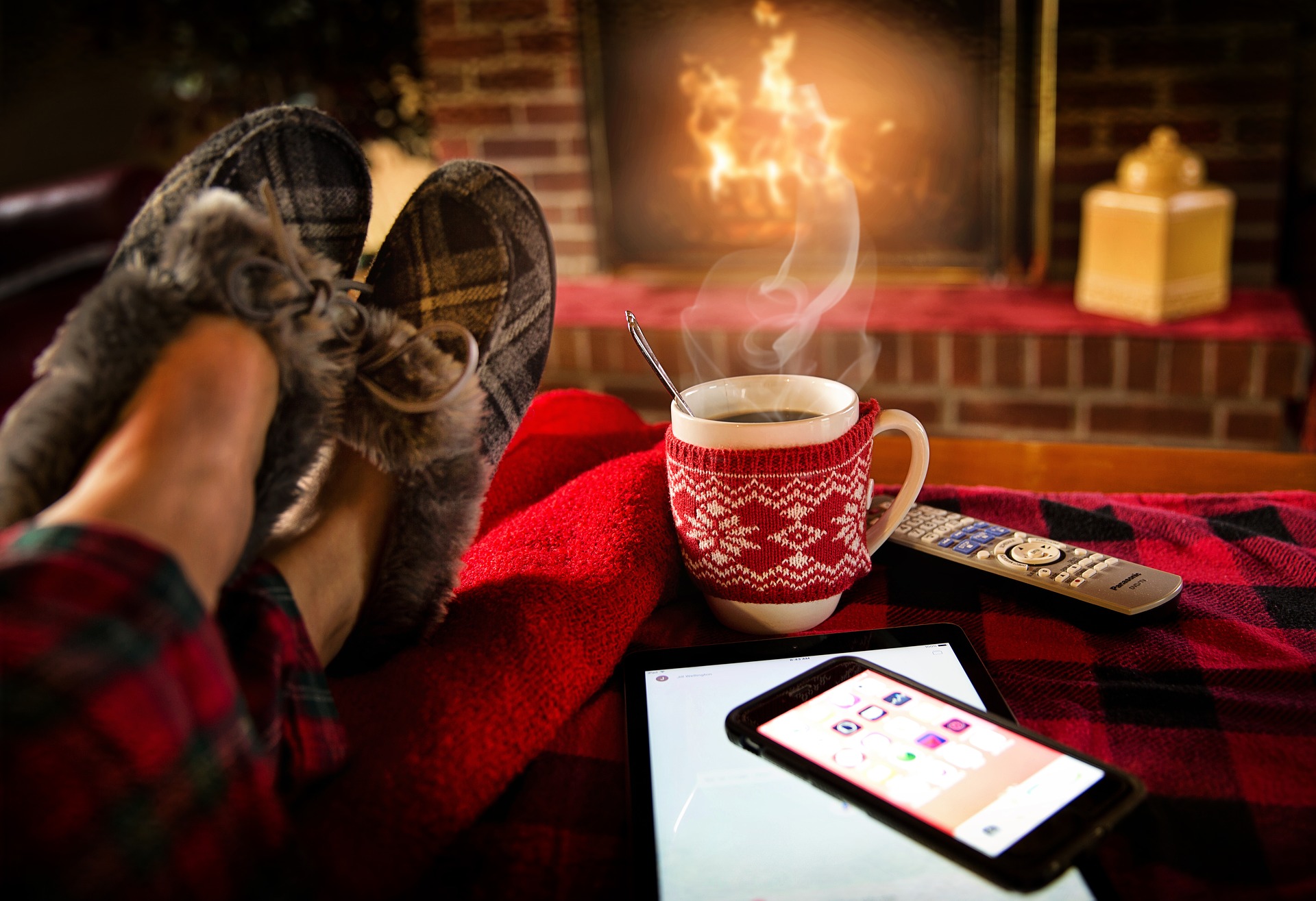 During these last few holiday seasons in Britain and America, a strange new concept has become incredibly popular. Occupying the minds of many of my female friends and family members, this concept is know as ‘Hygge” (pronounced Hoo-Ga). This word originates from the far-off, exotic land of Denmark and has no direct translation into English. The closest meaning is “to give comfort and joy.” It is the desire and feeling of coziness and hominess in everyday life.

To the Americans and Brits enamored with this fad, Hygge signals comfy couches and mugs of hot cocoa. The Hygge tag on Instagram has over 4 million posts and The Little Book of Hygge, a guide to imbibe the spirit of Hygge in your own life, is a New York Times bestseller. Scrolling through the Instagram hashtag, one will see fuzzy socks, lit candles, garland wreaths, and fresh cookies.