School Security Is Now a Multi-Billion Dollar Industry. Is There a Better Way to Protect Children? 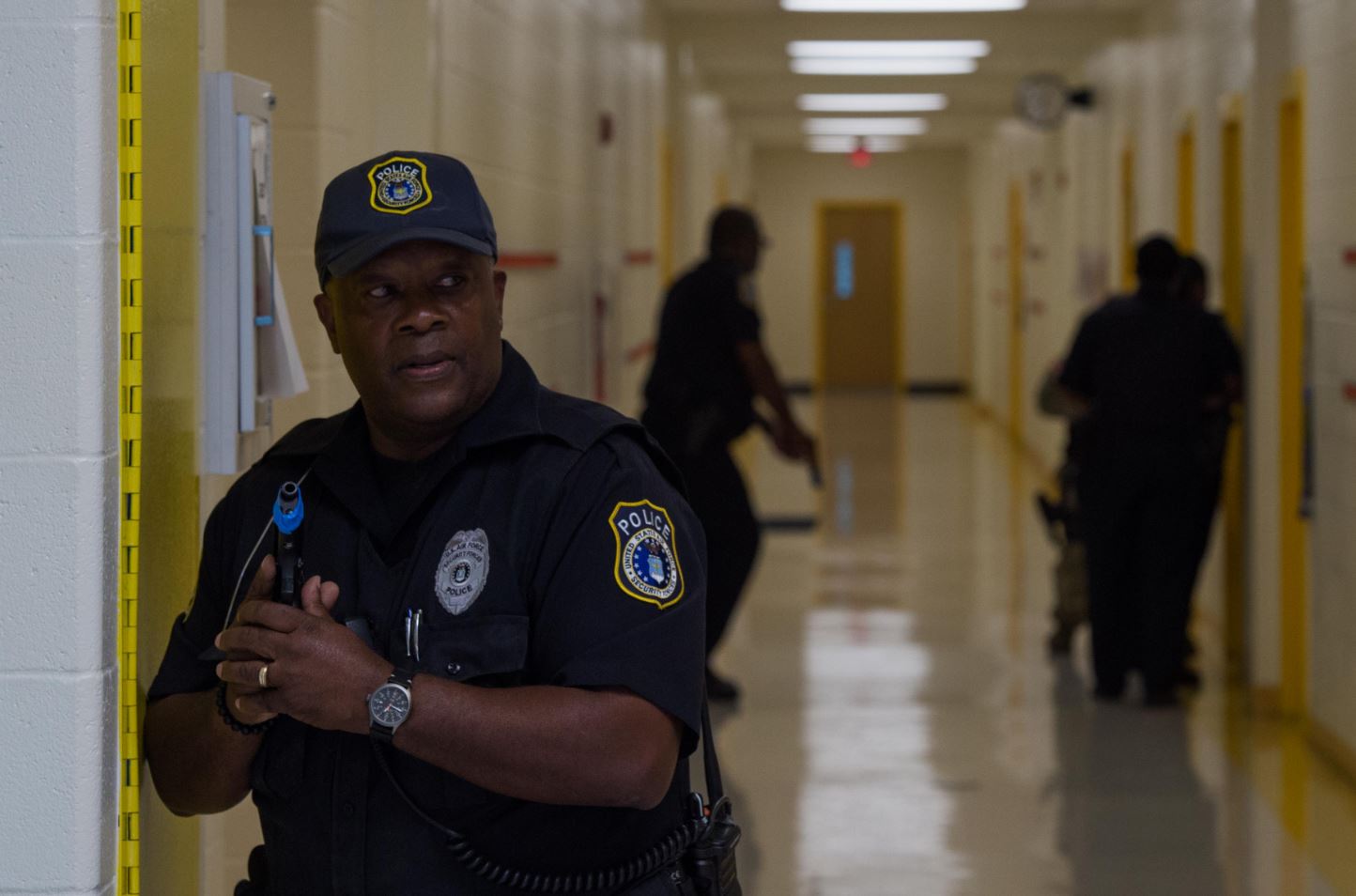 U.S. taxpayers spend nearly $700 billion each year on K-12 public schooling and that eye-popping sum shows no sign of slowing. In fact, as more non-academic programs get adopted in schools across the country, the price-tag for mass schooling continues to swell even as achievement lags.

One ballooning school expenditure is the vast amount of money allocated to school safety. U.S. schools now spend an estimated $2.7 billion on security features, from automatically locking doors, to video surveillance and facial recognition software. That amount doesn’t include the additional billions of dollars spent on armed guards at schools. Federal spending on school security is also rising, with the U.S. Department of Homeland Security recently awarding a $2.3 million grant to train high school students how to act like first responders in the event of a mass casualty, like a school shooting.

These enhanced security and training mechanisms may seem justified, particularly in the wake of deadly mass school shootings like the massacre in Parkland, Florida that left 17 people dead. But school shootings are exceedingly rare. As Harvard University instructor, David Ropeik, writes in the Washington Post:

“The chance of a child being shot and killed in a public school is extraordinarily low. Not zero — no risk is. But it’s far lower than many people assume, especially in the glare of heart-wrenching news coverage after an event like Parkland. And it’s far lower than almost any other mortality risk a kid faces, including traveling to and from school, catching a potentially deadly disease while in school or suffering a life-threatening injury playing interscholastic sports.”

Still, it’s natural for us to want to protect children from harm—and to get angry when our preferred method of protection doesn’t gain traction. Advocating for increased gun control measures, reporter Nestor Ramos writes in the Boston Globe: “In a nation unwilling to take even modest steps to prevent the next Columbine or Parkland massacre, schools have begun training students to patch up their classmates’ gunshot wounds.”

Gun control is only one possible policy prescription—and even respected researchers doubt that it would do much good in halting gun deaths. There are other “modest steps” that we could take, aside from increased regulations and restrictions, that may more effectively reduce gun-related mortality in children—and they cost much less than current school security measures.

A simple, but powerful, step in saving young lives is to expand school choice options for families. If children feel trapped in an assigned district school and are subjected to daily bullying or humiliation with no escape, it can lead to severe depression and suicidal tendencies. Let’s remember that mass shootings and suicide are intertwined. Compelling research by Corey DeAngelis and Angela Dills shows a striking correlation between more school choice and better mental health. They found that in states with generous school choice options, like charter schools and vouchers, the teen suicide rate was lower than in states without these options.

When parents have greater access to education choices beyond their assigned public school, their children are happier. This is good news for those children, and for the rest of us who don’t need to worry that their depression may turn deadly.