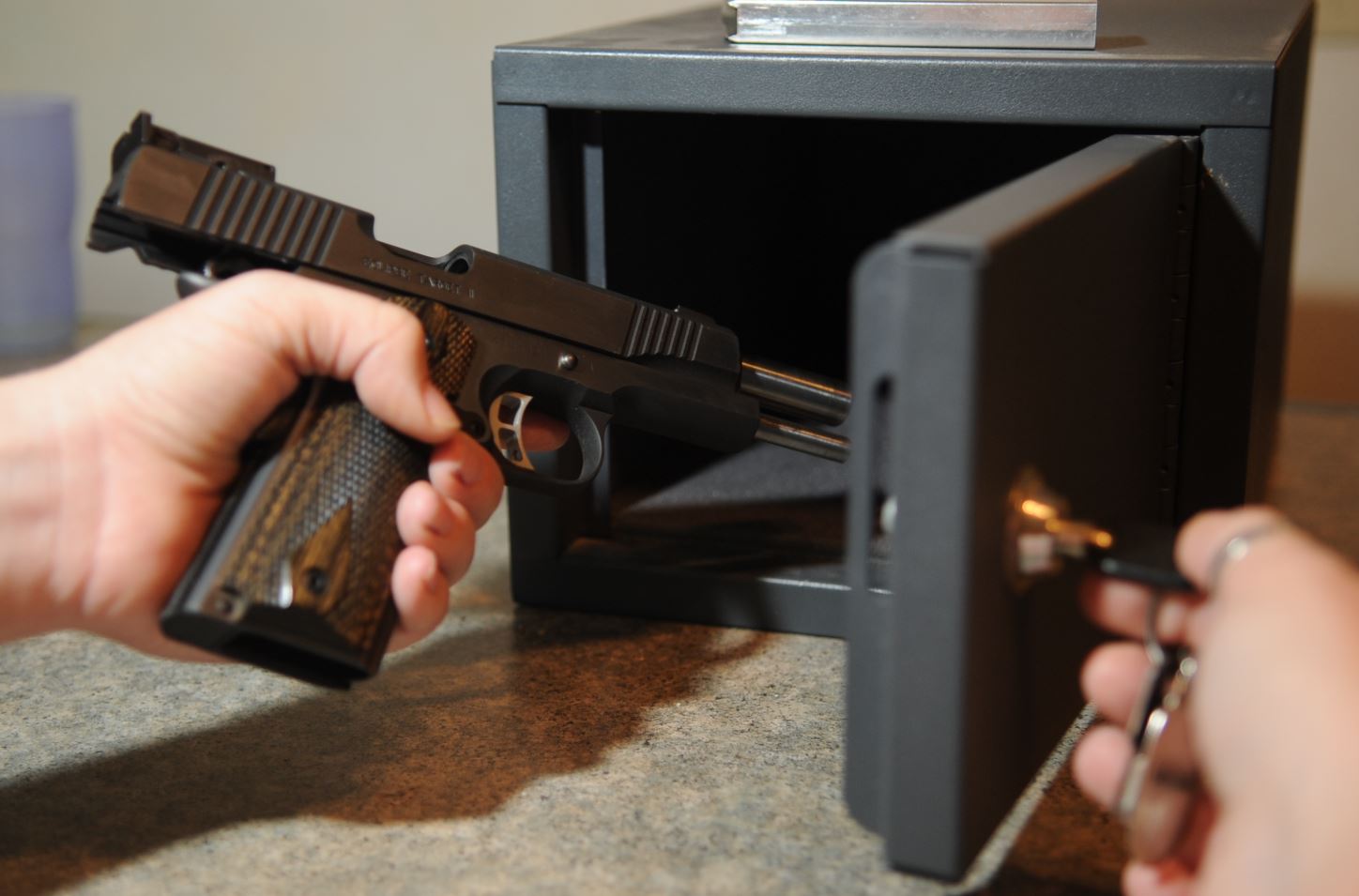 Red Flag laws have spurred quite a bit of controversy. This legislative movement seeks to create a process to remove firearms from the homes of people who are rumored to be dangerous to themselves or others. The proponents of such laws cite this as a possible way to help combat mass shootings and suicides. However, the truth is far more damning.

The 5th & 14th Amendments of the U.S. Constitution mandate that no one shall be “deprived of life, liberty or property without due process of law.” Although this should be clear to anyone with a basic comprehension of English, it’s often ignored by judges and politicians. Depriving people of a constitutional right before a trial and without charges tramples on the notion of innocent until proven guilty and severely erodes the core values of justice.

Proponents of red flag laws argue due process is respected by allowing the deprived to appeal to the courts to reinstate their rights. However, this backward process would imply that the second amendment is a privilege, not a right. Furthermore, state agents finding cause for a warrant and subsequently seizing private property while denying access to a constitutional right seem to be a perfect setup for a kangaroo court system. There is a serious risk that citizens found guilty of nothing and charged with no crime will be paying expensive fees to petition the courts to restore what should be their constitutionally guaranteed rights. Such concerns aren’t just wild superstitions. Our nation’s history of the corrupt process of civil asset forfeiture gives ample reason to believe the aforementioned outcome is more likely than not.

If the open assault on our rights and criminal justice system wasn’t reason enough to reject red flag laws, one should note the paternalistic tone of the advocates. Proponents are selling these bills as a way to reduce suicides. But let’s take a step back and think about the core of this argument. We have authority figures claiming they need the means to deny you of your constitutional rights in order to protect you from yourself. This disturbingly authoritarian doublespeak implies that some of our elected officials believe that people can’t be trusted with their rights. This clear attempt to coax ordinary citizens into surrendering their rights should be rejected as the degradation of free society that it is.

Americans should also pay very close attention to states that have implemented these laws. In places like Maryland and Florida, success isn’t measured in lives saved. Intuitively, it’s impossible to determine how many lives were saved or if lives were ever truly at risk; thus the only practical measure of success for such a law is the number of guns seized and people denied their rights. Americans should resist the trend of assumed guilt and demand elected officials end this assault on our constitutional rights.