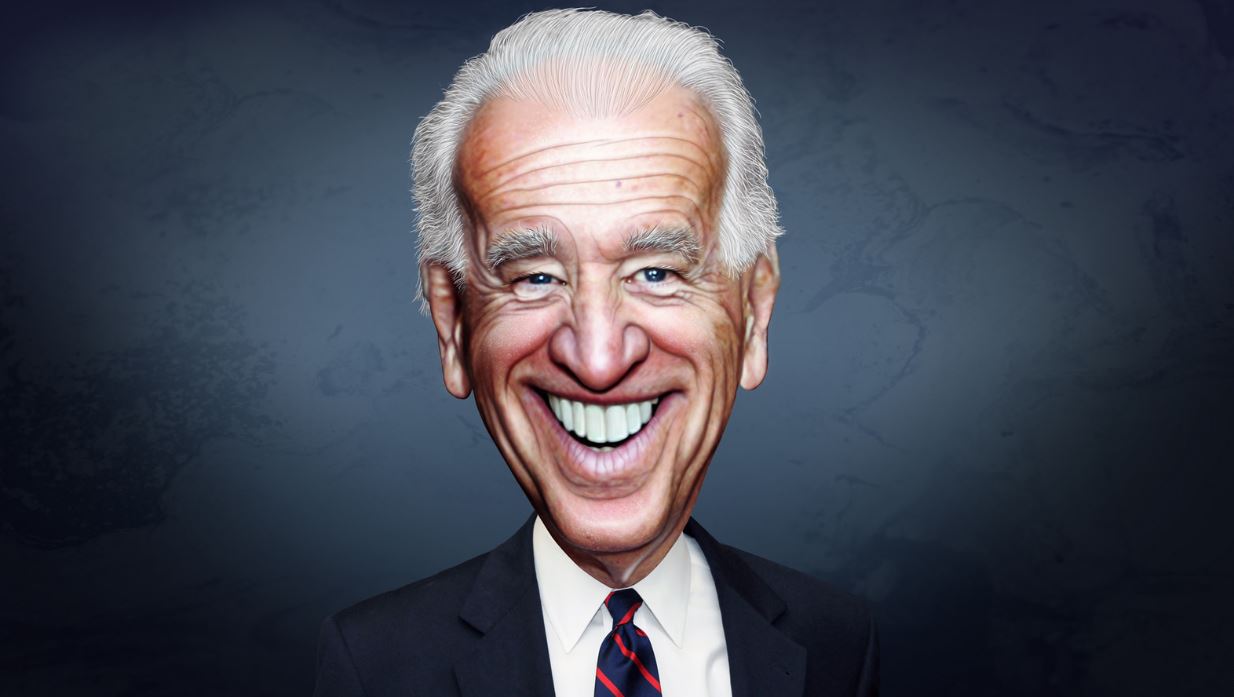 It’s the end of the year, that time when most political prognosticators have to eat crow and admit that their predictions were wildly off the mark. I’ve had to mournfully admit fault myself: my biggest recent error was my dismissive attitude toward Senator Bernie Sanders when he announced his presidential candidacy.

Still, such prognosticating is pretty much a requirement if you’re going to be a pundit. So without further ado, here are five more big political predictions for the new year. Let’s hope my mouth won’t be too full at the end of 2019.

1. Democrats versus Trump will head to the Supreme Court.

Soon after being handed the gavel of the House Financial Services Committee, Congresswoman Maxine Waters will subpoena President Donald Trump’s tax returns. Waters will do this without first sending a letter making a formal request, a slight Trump will use to lambast House Democrats as conspiring to undermine and humiliate him.

Acting White House chief of staff Mick Mulvaney will reply to Waters that Trump will not cooperate with her subpoena, which will ensue a lengthy fight in the courts over the limits of executive power. The court battle will provide grist for everyone—for Trump, it will be a convenient distraction to keep his base tight; for the Democrats, it will be a high-profile example of progressive energy taking the fight to the president.

In the first two months of the year, the expected Democrats begin making their presidential announcements. Kamala Harris, Cory Booker, Elizabeth Warren, Bernie Sanders, Sherrod Brown, Jeff Merkley, Amy Klobuchar, Eric Garcetti, Andrew Gillum, and Beto O’Rourke will all throw their hats into the ring. Most of these candidates, however, will be unable to gain much traction with a Democratic electorate divided between moderates, progressives, activists, big business, and big labor. A virtually unknown aspirant, however, will have a stellar, Obama-like night during the first televised debate. Thereafter, he or she will excel at retail campaigning in Iowa and New Hampshire.

It could be Congressman Eric Swalwell, former Obama Cabinet officer Julian Castro, or New Orleans Mayor Mitch Landrieu. Or it could be none of those three. But the candidates we consider frontrunners today will no longer be the frontrunners in 2019.

The “will he, won’t he” of a Joe Biden presidential run will finally be decided by Biden himself in February 2019. The septuagenarian former veep, who has run for president twice before and has gotten nowhere both times, will decide to spend the golden years of his life with his wife and family. After 40 years in politics, affable Joe won’t be able to picture himself reminding Americans of their better angels or participating in the nastiness that is politics today.

4. Matt Whitaker will block public release of the Mueller report.

Special counsel Robert Mueller will finalize his investigation and send his report to Acting Attorney General Matt Whitaker, who has never been supportive of the inquiry. Using his powers as attorney general, Whitaker will block public disclosure of Mueller’s conclusions and release a sanitized summary detailing no evidence of collusion between the Trump campaign and the Russian government. Democrats will be outraged—as will be Bob Mueller, who will proceed to give his first on-air, primetime interview detailing what he did and did not find. The next week, the House Judiciary Committee will debate opening an impeachment inquiry based solely on Mueller’s interview.

5. Trump will sign a deal with North Korea’s Kim—and it will fail.

Pyongyang will agree to decommission its declared plutonium and enrichment facilities (with Yongbyon and Kangson the first to go) and destroy its intercontinental ballistic missile inventory. Washington will agree to establish formal diplomatic ties with North Korea, sign an end-of-war declaration stressing its commitment to peaceful relations, and relax sanctions for as long as Kim is compliant.

Trump and Kim, however, will fight over who goes first and how quick the denuclearization process should last. North Korean officials will accuse the U.S. of moving the goalposts, and Trump will recycle the “little Rocket Man” moniker of 2017. Diplomacy will break down completely, and the North Korea file will end 2019 the way it began 2018: in an uncomfortable stare-down.