Saying Goodbye to the Scouts 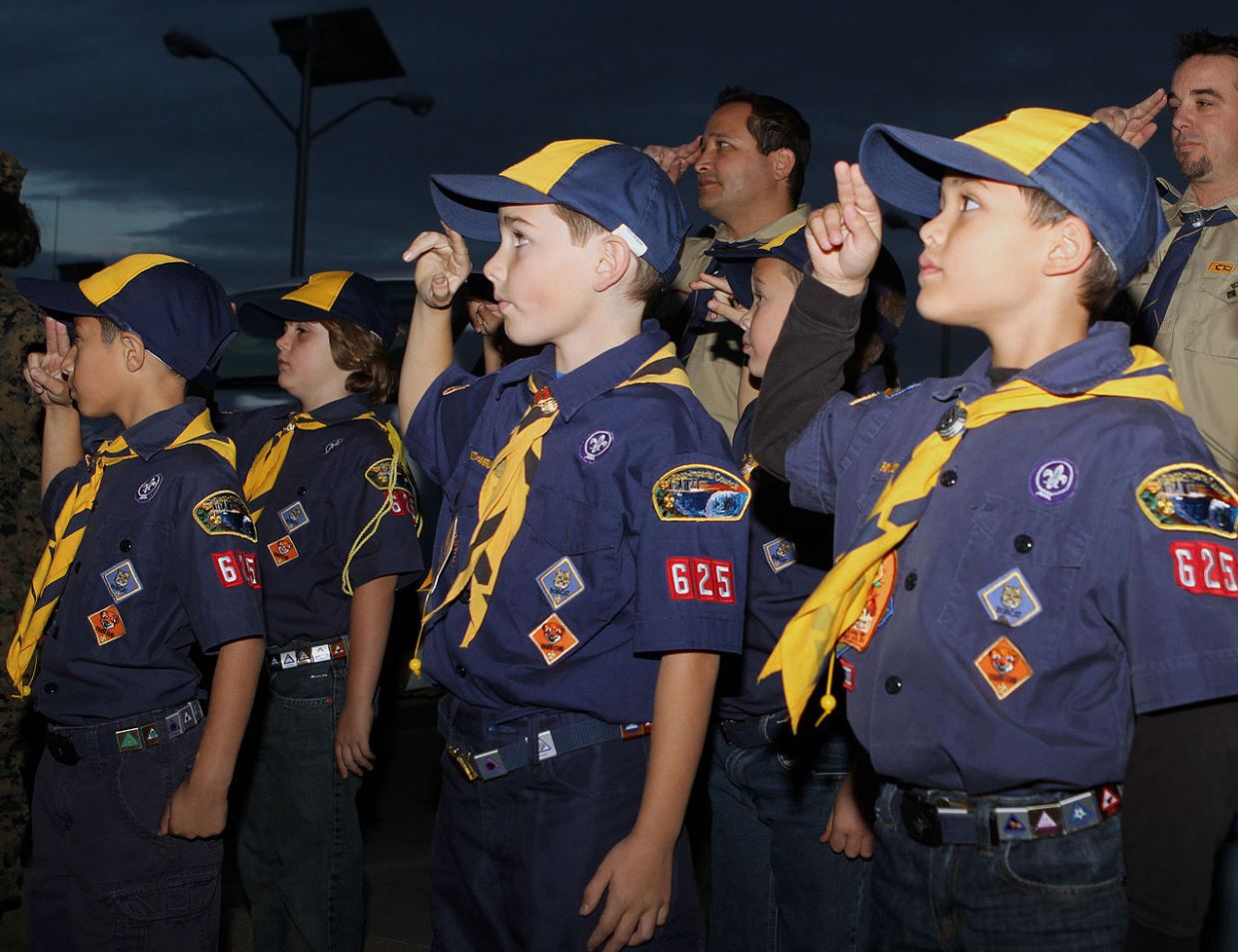 The Academy Awards, the National Football League, the Miss America Contest, the Emmys, many of our universities: politics and political correctness have cast a pall over these and other treasured American institutions. As a result, they have lost sight of their mission, their reason for being, which is to celebrate movies or sport, beauty or learning.

Now we can add the Girl Scouts and Boy Scouts to that list.

The Girl Scouts, whose membership is plummeting, are suing the Boy Scouts for trademark infringement for changing their name from “Boy Scouts” to “Scouts,” thus permitting young women to join their ranks. Meanwhile, the Boy Scouts, whose membership is cascading at an even faster rate, are considering a Chapter 11 bankruptcy, based on falling enrollments and various lawsuits over sexual abuse.

Several circumstances have contributed to the decline of Scouting in the United States. The first, often overlooked, is the “sophistication” of our teenagers. Being a Scout in the 21st century, wearing a uniform, going on camping trips, and pledging loyalty to the Scout Laws, has lost the cachet it enjoyed up until the 1960s. Being a Scout just isn’t cool anymore. No matter how the leadership of both organizations tried to swing it, they haven’t managed to hook teenage imaginations.

Moreover, both the Boy Scouts and the Girl Scouts suffer from the names of their organizations. Today’s teens don’t like being referred to as “boys” or “girls.” To be a boy or a girl at the age of sixteen is denigrating to them. So the names of the organizations themselves worked against them.

Then there is the vision of Juliette Lowe, founder of the Girl Scouts, and Robert Baden-Powell, the father of Scouting in general. Both developed organizations aimed at teaching practical skills and building character. Perhaps in our “enlightened” age that vision has outlived its time.

Finally, both groups became infiltrated, like nearly every aspect of our culture, by political correctness and by sexual politics.

The Girl Scouts have for a long time advocated for political causes such as abortion and the LGBT movement. A personal story here: Because of her cookie sales, my daughter in her mid-teens won the right to attend a Girl Scout soccer camp. There she met girls and counselors who openly declared themselves lesbians. That was almost twenty years ago.

For several years, the Boy Scouts engaged in a costly fight against admitting gay Scoutmasters, won that battle, and then caved, agreeing to accept both gay Scouts and Scoutmasters.

More recently, the Boy Scouts decided to allow girls to join their troops. One wonders whether this last move came from fear of more lawsuits or an attempt to boost declining membership. Whatever the case, the Boy Scout national leadership now finds itself fighting membership decline—because the Mormon Church, once a tremendous supporter of Scouting, has all but ended that relationship—and in dire financial straits.

Scouting once offered young people a means of acquiring valuable skills, ranging from camp cookery to understanding the duties and obligations of citizenship. All three of my sons belonged in better days to outstanding Scout troops and earned the rank of Eagle, the highest in Scouting. Indeed, our military so respects the ranks of Eagle Scout and Girl Scout Gold that many who enlist are advanced in rank because of their Scouting accomplishments.

Given the present disorder in Scouting, that respect will doubtless disappear as well.

Fifty years have passed since I was a Scout. Yet I can still recite from memory the Boy Scout Oath:

“On my honor I will do my best to do my duty to God and my country, and to obey the Scout law; to help other people at all times; to keep myself physically strong, mentally awake, and morally straight.”

Today that oath seems closer to the creeds of Hector’s Troy, Caesar’s Rome, and Washington’s America than to our present age.