3 Weird Things That Are ‘Triggering’ People This Holiday Season 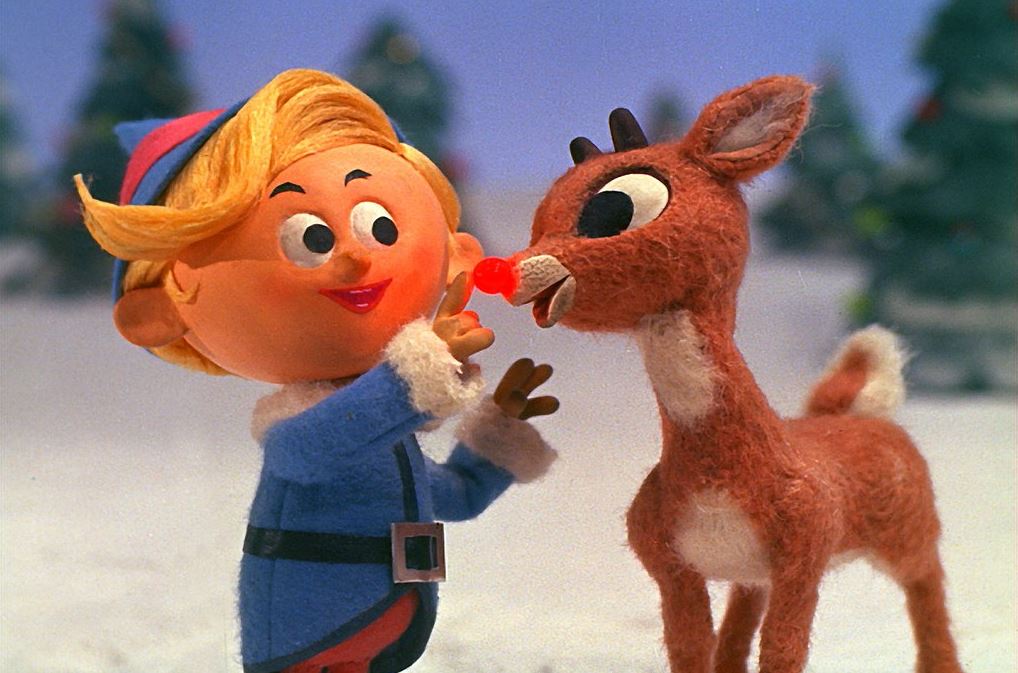 The commercialism of Christmas is obvious and, sadly, inevitable. With the grand kickoff that is the ever-ironic Black Friday shop-a-thon, commercial Christmas has a roaring start, a solid middle (built on holiday guilt and anxiety), and an equally grand finish (built on last-minute panic and close-of-holiday depression).

Apparently, Rudolph is gay – and oppressed.

You see, as some have only just discovered this holiday season, Rudolph is actually the sad victim of a tragic homophobic plague in Christmastown.

Tweets such as this one sum up the public’s general idea:

Yearly reminder that #Rudolph the Red Nosed Reindeer is a parable on racism & homophobia w/ Santa as a bigoted exploitative prick.

I see two major problems with this take on Rudolph:

First off, of course, I have obvious issues with psycho-analyzing my little sister’s favorite Christmas special to have an LGBTQ+ agenda. It’s a kid show. Why must we do this?

Second, this whole “Rudolph is gay” theory assumes that anyone who is oppressed must be, by direct correlation, a homosexual. Sure, maybe Rudolph is oppressed, bullied, unfairly called “Red Shnoz,” etc., but all that oppression could just as easily be paralleled to the experience of any minority community.

(Oh, I thought of a third problem – is Clarice now a transsexual man? Because Rudolph is obviously into her scene.)

Apparently, this song is about date rape.

Not just this year, but pretty much every year in an annual feminist holiday tradition, women around the world come together to complain that this song is about abuse.

I have to assume that these feminists never listen to anything but the Christmas music station, because while this song is definitely not the greatest musical demonstration I’ve ever heard, it’s infinitely less offensive to my feminine dignity than the majority of other songs I hear on the radio.

Why is “Blurred Lines” by Robin Thicke (which is clearly about drunken abuse) given the same amount of offended backlash as an old Christmas song about two lovers kissing goodnight?

I mean, shouldn’t we at least have priorities? Because if feminists absolutely must burn a Christmas song, I humbly nominate Santa Baby.

Let’s clear some things up:

Do they look like the frozen stalactites of a runny nosebleed? You bet.

Does any of this matter? No.

Melania is a notoriously private public figure. Beyond her scheduled speeches at various fundraisers and schools, quotes of any sort from the first lady are few and far between.

It’s this lack of material, I suppose, that has led many to attack her ugly trees with such ferocity.

However, when approached about her trees (during an interview with Liberty University about, of all things, substance abuse) classy Melania Trump simultaneously put the haters to shame and killed them with kindness, saying,

“We are in the 21st Century and everyone has a different taste. I think they look fantastic… In real life they look even more beautiful, and you are all very welcome to visit the White House, the ‘People’s House.’”

Obviously, the holiday season (just like everything else in this world) can be manipulated by political Grinches to make you feel disgusted and enraged by things that simply don’t matter.

Would it be useful to practice intentionality and mindfulness in taking in the blaring commercialism and subtle politics of the holiday season – or is this just a lost cause?