Why ‘Check Your Privilege’ is Squelching Discourse 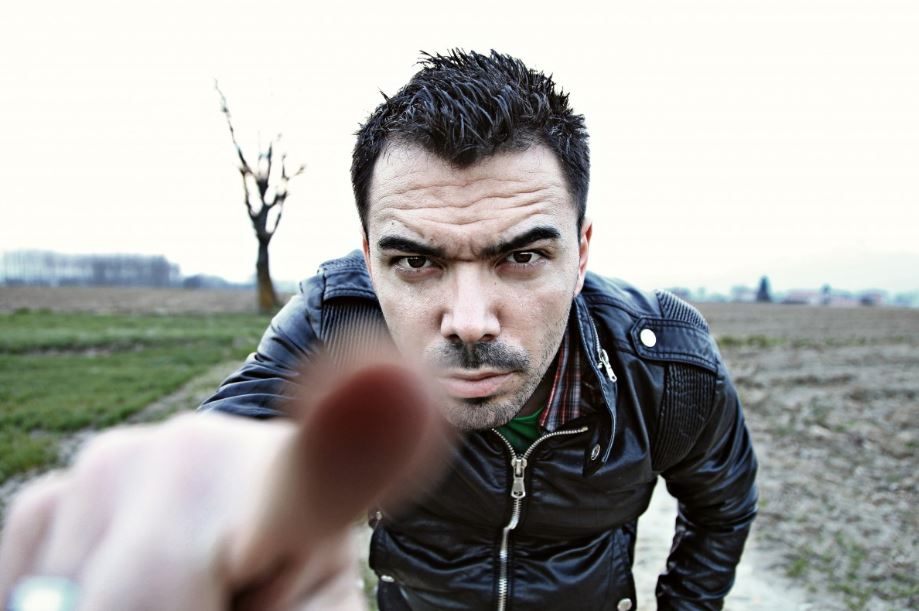 Democrats…insist, loudly and often, that “it’s time the nation has a serious conversation” about whatever they’re claiming is the most important thing at that time. Weirdly, they never have that conversation, on any topic. At least not with anyone who has a different perspective from them.

Hunter put useful words to what I had inchoately sensed. And he did a good job of using assertions of racism as an almost ubiquitous example of shutting down any kind of serious conversation while claiming the need to have one.

However, I think there may be an even clearer example of the cognitive dissonance Hunter refers to—suggestions that you should “check your privilege” before offering an opinion someone else doesn’t like, which has become a mainstay of social justice rhetoric and the presumption behind a bumper crop of microaggression accusations. The explicit rationale offered by practitioners is to advance public discussion, while its use has been to squelch it.

The Problem with ‘Check Your Privilege’ Rhetoric

Those unleashing “check your privilege” barrages describe them as reminders to always be empathetic and sensitive to others’ feelings. A gentle version is that you (but never them) might be including some inappropriate assumptions behind your conclusions. Something that may be sensible for you, given your asserted privilege, may not be sensible for others, and the ensuing misunderstanding can lead to insufficient consideration of others and erroneous evaluations.

Of course, the demanded sensitivity also awards anyone asserting hurt feelings unilateral veto power over your ability to share or defend what you believe.

By defining you as outside the oppressed class, it also “justifies” treating you as part of the oppressor class. And putting that label on you means objectors need not listen to, much less respect, your arguments. Further, your inherent “wrongness” as an oppressor sacrifices your rights and property to satisfy anyone defining themselves as oppressed.

How can we tell if applications of such “logic” advance serious discussions and better social relations or do violence to the possibility? Ask what would be entailed if “check your privilege” was intended to advance such a conversation.

When such terms are used to preemptively cut off communication by stopping those who disagree from being heard or taken seriously, neither clarity nor empathy will be improved. So such assertions must not end discussions; they must facilitate more complete conversations.

As actually used, “check your privilege” is an assertion that you are wrong in your understanding and views—and too self-absorbed to notice. However, it leaves how and why unspecified beyond membership in an allegedly privileged group defined by accusers. Progress toward better understanding requires several additional steps.

Refusing to Acknowledge Your Argument

Progress would require specifying precisely what faulty premises, assumptions, or arguments a person holds, as well as why they are inappropriate for the issues considered. The appropriate premises to replace them would then need articulation and rational responses to objections.

How the “new and improved” premises would alter one’s conclusions would need demonstration followed by considering the appropriate remedies based on the alternative analysis. It would have to explain how proposed remedies were not merely “more for me” gambits connected to the rationales offered only by self-interest.

It would have to justify any special privileges to be created for those claiming victimhood status, including any coercive impositions on others required to create them.

It is true that “check your privilege” could offer sometimes-useful reminders to think carefully and empathetically about others’ circumstances, which may be far different than ours. But it can bear good fruit only as the beginning of a far deeper open discussion. Yet that has not been the result.

The phrase, as actually used, has been to peremptorily declare victory in social justice disputes, assert special privileges for those self-defined as morally superior due to oppression, and disqualify those who disagree from any consideration, without any coherent argument.

That social demonization is repeatedly employed trying to leverage coercive imposition of “solutions” at the expense of those they decide must make it up to them. That, in turn, undermines social cooperation by undermining the rights upon which it is built without advancing understanding or empathy.