The Real Reason for the Uber Gender Gap 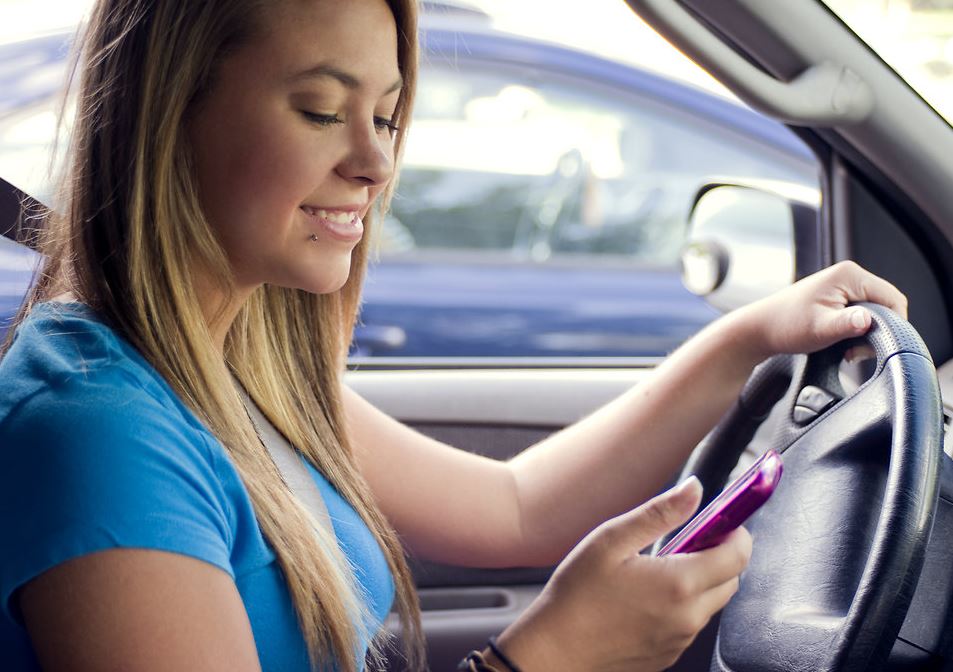 In a recent article, Cody Cook, et al. examine a detailed dataset covering more than a million Uber drivers. While the difference in earnings by gender among Uber drivers is large, “we are able to completely explain the pay gap with three main factors related to driver preferences and learning: returns to experience, a pay premium for faster driving, and preferences for where to drive.” p. 39

After some preliminary investigation of the full dataset, they examine Uber drivers in select large cities, where they could better detail the rides (e.g., match pick-ups to neighborhoods with more crime and liquor stores). Men were found to work longer hours and also to earn more per hour worked. The higher earnings per hour for male Uber drivers are due to:

The authors say that the gender gap could be closed if women would be as devoted as men to working long hours, driving fast, and picking up rides in risky neighborhoods.

Is this so more women can join the following list, along with my former colleague Michelle Howard (who turned to cab driving when her dream of being a college professor didn’t pan out)? (see the entries for 1998)

Since when did gender equality mean that women should fall to the level of men in working long hours, and pursue money at the risks of speeding and picking drivers up in questionable locations?

A generation ago, Virginia Slims promoted cigarette smoking among women with the slogan, “You’ve come a long way, baby.” Now, the ideology of gender equality is promoting other risky behaviors. Gender equality should mean the freedom to smoke and the freedom to drive on the same terms as men. But nobody need apologize if women don’t act as stupidly as men.