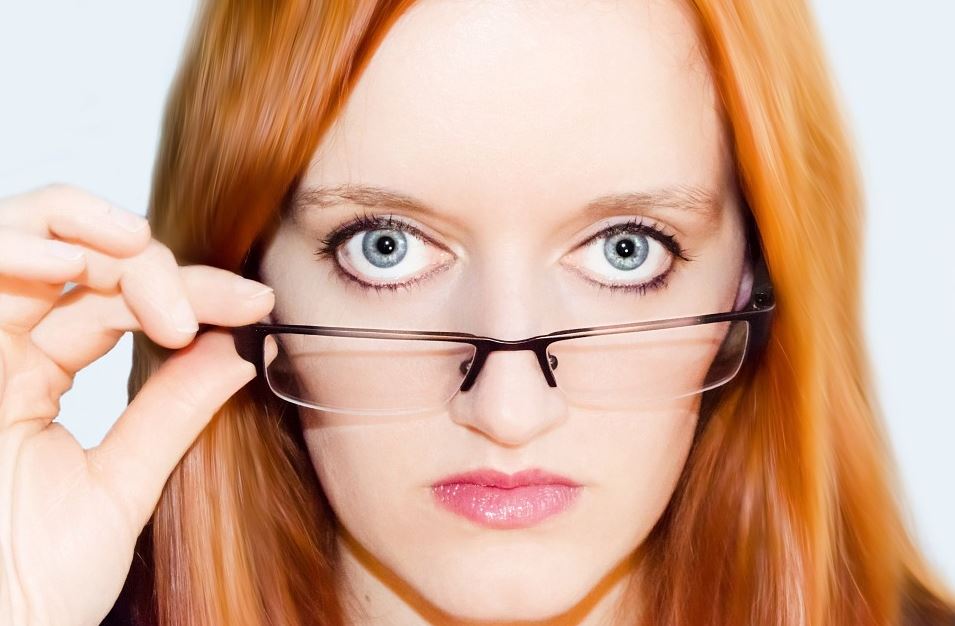 A reader sent me the following e-mail, which I have edited a bit to protect her privacy, and the privacy of others mentioned here:

I wanted to bring this to your attention. My husband had a conversation with a young friend of ours who is a recent college grad. He has been working at [a major retailer] for the last year. I’m not sure what his title is, but we have encountered him at the store. He is a great worker and has earned a number of company awards for his performance. He related to my husband that he had had a conversation with a friend at work about the use or non-use of transgender pronouns. He took the position that he would not feel comfortable doing this.

He was later called into his manager’s office and reprimanded. The manager told him that someone had overheard his conversation (manager wouldn’t say who), and that he had made this person feel “unsafe”. Our friend was written up for this, transferred to another store a long distance away, and suffered other severe sanctions! He was a bit naive to have engaged in this conversation at work, but good grief!

Yes, under communism, the slightest infraction was met with overwhelming punitive force. People were taught that they had better be afraid at all times, because one mistaken word, said in front of the wrong person, could mean their lives would change forever.

The reader goes on:

I am currently reading “The Gulag Archipelago”, and there are some very obvious common threads between what happened in the early Soviet days and what we see today: freedom of speech being attacked, publications shut down completely because the editor published material written by people who were out of favor with the party, people put on trial and their past associations (before the revolution) and families of origins being used against them, defense lawyers being threatened with prison for the very act of defending those whom the state had deemed its enemies, etc, etc. The major difference that I see is that, in this age, it is mostly the corporations (along with schools and smaller government entities) who are acting in the place of the state to force people to toe the line in their thoughts and speech.

Yes, I’m working on a book proposal now about this very thing. You cannot trust anybody in these workplaces. Companies are forever wanting to do “team-building,” but everything about the woke workplace compels those with any common sense to consider everyone around them a potential threat.

The reader went on to talk about her husband’s experience in his workplace at a major international corporation. I can’t speak in any detail about that, at her request, but she talked about how the Human Resources Department conducted a survey of all employees to find out their viewpoints on LGBT issues and allyship — which have nothing at all to do with the company’s business. Employees weren’t compelled to respond, but if you did not respond, HR took note. It all goes in your file. I’ve heard this from other readers too, about their companies.

The reader said that her husband knows how to work around all this, and will probably be okay, at least until retirement. It’s their children that she worries about:

We talk about these issues. Every time something new a happens, I tell them to ask, “What’s next?”, because something is always coming next. Even still, I believe it will take a miracle for them to resist this relentless indoctrination. I sometimes laugh to myself (not without sadness) when I see those commenters on your blog who still insist that there is “nothing to see here”, and things aren’t as bad as you’re making it out to be. I am amazed that these people continue to say this in the midst of very fast social changes that are affecting real people every single day in ways that would not have happened even three years ago. We’re heading for very dangerous times.

I’m going to start a new category of blog posts: “The Woke Workplace”. Send me your accounts of political correctness run amok in your office. If you want me to edit any details out for privacy’s sake, say so.