Can Patriotism and Nationalism Co-exist? 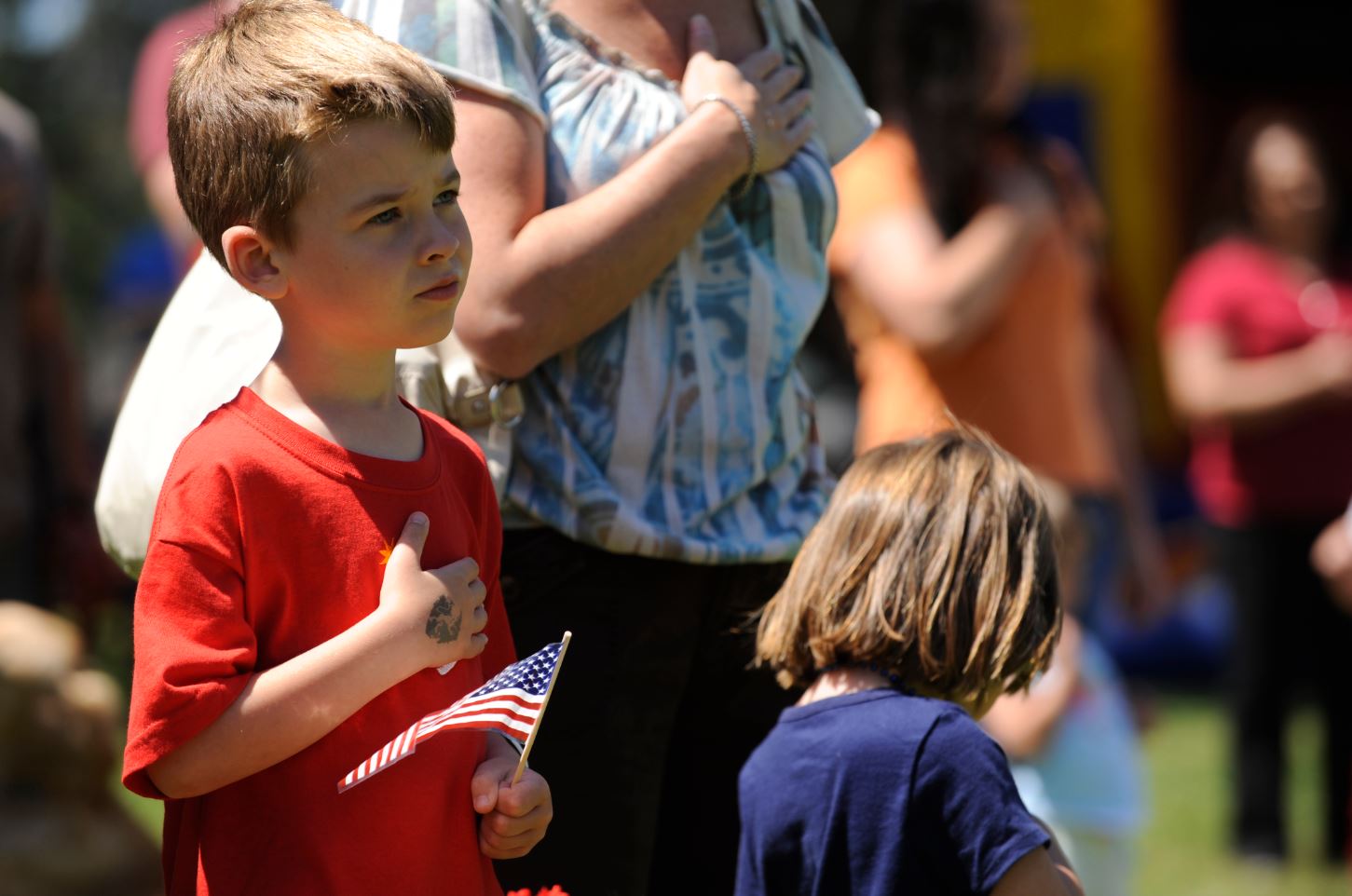 Patriotism or nationalism? Elite wisdom tells us that one is not the other. More than that, such wisdom wants us to believe that one is good and the other is bad.

But is that so? Can a patriot be a nationalist and vice versa? If not, why not? Really now, is there a meaningful difference between the two? Or might there be serious differences between patriots and nationalists on the one hand and elite wisdom on the other?

Today’s elites want us to think that they believe that patriotism is a good thing, while nationalism is not. To be sure, patriotism prompts thoughts of love for one’s homeland and a willingness to defend it. Nationalism, on the other hand, seems to promote something more chest-thumping than love, namely pride, and something more aggressive or martial than a simple defense of one’s homeland.

The source of Chesterton’s anti-cosmopolitanism – in essence, the roots of either his patriotic nationalism or his nationalistic patriotism – undoubtedly go back to his childhood. Chesterton opposed the Boer War of the late 19th century because it was a nakedly imperialistic war, and he spoke out against the pacifists among his anti-war compatriots because they used their opposition to this war to advance their opposition to all war.

His love of England could be the love of an English patriot or an English nationalist. To him, the two really could be interchangeable. Neither was necessarily an imperialist. And certainly neither was a pacifist.

Of course, when Chesterton opposed the Boer War he found himself in league with pacifists. But there was a difference between them. Pacifists opposed war in general; he opposed this particular war because it was an imperial war. His point was that England was wrong to fight this war in Africa, not that “everyone who fights is wrong.” He insisted that the Boer farmers had a “perfect right” to defend themselves, just as he had a “perfect right to issue a patriotic dissent.”

He might have stated that he was issuing a nationalistic dissent. It sounds different, but it really amounts to the same thing, if only because both stood in opposition to both versions of the elitist cosmopolitanism that he could not stomach.

It’s of course impossible to know what Chesterton would have thought about American wars in Korea and Vietnam or our more recent war in Iraq. But in theory and in practice he did believe that dissent could be patriotic.

If such a line makes G. K. Chesterton sound like your standard issue left-wing antiwar activist, so be it. He wasn’t. He may have opposed the Boer War, but not too many years later he strongly supported England’s decision to enter the Great War against Germany. His English patriotism—or his English nationalism—led Chesterton to conclude that German dominance of the European continent was a threat to England. And if English cosmopolitans of any stripe happened to agree with him, so be it. Going to war against Germany was the right thing to do. The English homeland was not in danger of being invaded, but English national interests were being threatened; hence his support for this war.

Still, Chesterton was generally inclined to think that wars most often resulted from love, not hate. As he put it, a real soldier fights because there is something behind him that he loves, not because there is something in front of him that he hates. This was even true of German soldiers. A German fights, wrote Chesterton, because “he must love Germany, not because he cannot love France.” And his French counterpart? The French soldier fights because he “thinks France is beautiful,” not because he deems Germany “to be ugly.”

Chesterton then went on to use himself as an example. Not known to be a lover of things German, he revealed that he loved German beer and German music. He even thought that with a little effort he might one day learn to love the sound of the German language. But in the “mere image of a still and weaponless Europe there was nothing that anyone could ever love—or should.”

Let that stand for what G. K. Chesterton, English patriot and English nationalist, might have to say today to his fellow Englishmen as they ponder how to “Brexit” from the cosmopolitan creation that is the all too still and largely weaponless European Union.