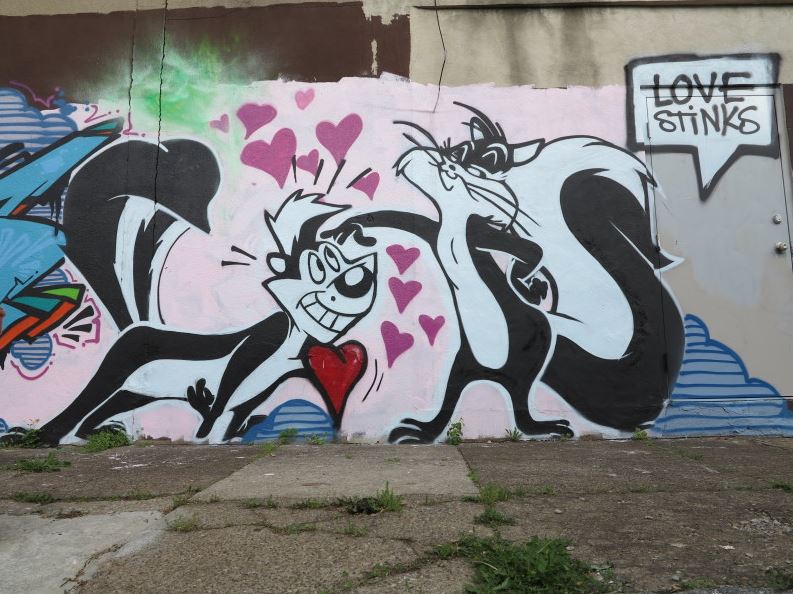 Reuters reports that Laetitia Avia, a member of the French parliament, has said she is proposing a bill that would classify mocking a regional accent (so called “glottophobia“) as a form of prohibited discrimination.

Avia’s proposal comes after former presidential candidate Jean-Luc Melenchon, a long-time member of the Socialist Party, mocked a journalist’s heavy accent by asking if someone else had a question in “understandable French.”

Avia said she and other members of France’s ruling party would be proposing legislation to save people from public humiliation.

“Do you speak poorer French if you have an accent? Do people have to endure humiliation if their pronunciation is not of the standardized kind,” Avia said on Twitter.

The idea that making fun of accents is a kind of hate speech might sound absurd to many Americans, but it fits into Europe’s approach to free speech in recent years.

France does not have an equivalent of America’s First Amendment that prohibits the government from abridging the freedom of speech, and in recent years European nations have passed expansive legislation to prohibit “hate speech.”

To my knowledge, there is no formal definition of “hate speech,” but as my colleague Jen Maffessanti pointed out last year, many European (and other) nations—among them France, Canada, Germany, Spain, and the UK—have used the “hate speech” umbrella to suppress political speech. In fact, the speech doesn’t even have to be political, per se. It can simply be speech that is critical of the state or state employees, such as calling police officers “slackers” on Facebook.

Free Speech Is in Retreat

It’s not just in Europe where free speech is in retreat, however. In America, the land of the free, surveys show a distressing disregard for this basic pillar of liberty.

The latest Freedom Forum Institute survey reveals that one in four Americans believes the First Amendment goes “too far” in protecting the rights it guarantees. (This is distressing but also amusing, considering four in ten of those surveyed could not name a single right guaranteed under the First Amendment.) Perhaps most alarming, more than 70 percent of respondents said tech and social media companies should remove “hate speech” from their platforms.

This disregard for free speech would have alarmed America’s Founding Fathers, who saw the free dissemination of speech and ideas as a cornerstone of republican government.

“Whoever would overthrow the liberty of a nation must begin by subduing the freeness of speech,” a young Benjamin Franklin wrote in Silence Dogood (No. 8, 9 July 1722).

James Madison, the father of the Constitution, noted the many would abuse free speech, but he said it must be preserved and cherished nonetheless.

“Our First Amendment freedoms give us the right to think what we like and say what we please,” wrote Madison, who refused to curtail civil liberties during a bitter and unpopular war with England. “And if we the people are to govern ourselves, we must have these rights, even if they are misused by a minority.”

Many Americans are rightly troubled by the recent mass purges by Facebook and Twitter. Yet, in a sense, Silicon Valley is merely reacting to the troubling trends that show a greater hostility to “hate speech” than support for free speech.

Americans should be thankful that the First Amendment, for now, offers protection from the ill-conceived initiatives of lawmakers, which can be found on both the right and the left.

Yet, sadly, this doesn’t get to the root of the problem which is the erosion of the idea of liberty.

But America’s true challenge is restoring the waning flame of liberty. Unless it can be made to burn bright again, we can expect the fate of France, where speaking like Pepé Le Pew may soon be a crime.