Three Things a Man Should Never Do on a First Date 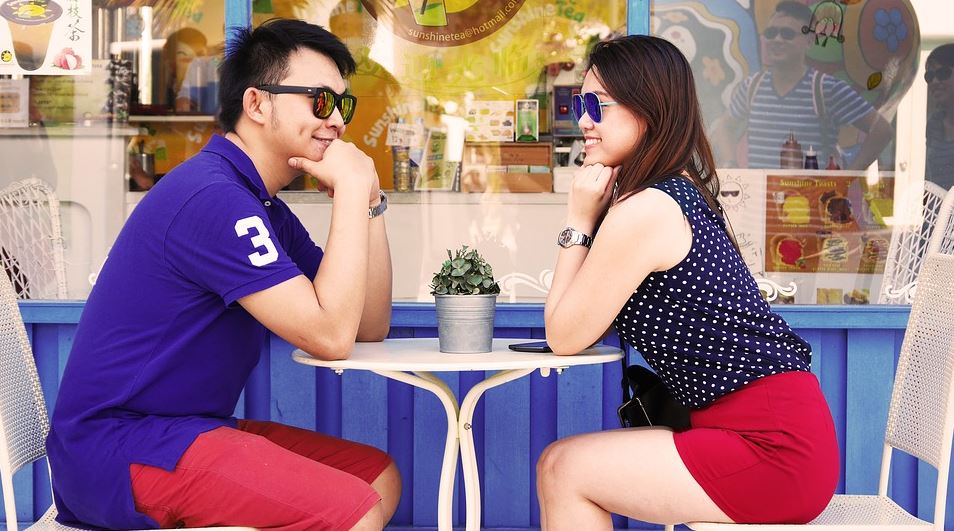 “There’s only one thing worse than being single, and that’s dating.” A good friend of mine uttered this cri de coeur more than a decade ago. She survived. She is now happily married with kids – as am I. But we both look back on our time in the dating scene as low-points in our lives.

Now that I’ve made it over to the other side (so to speak), I’ve got a few pieces of advice I want to share with single men. I got married toward the end of my twenties, so I had plenty of experience going on awful dates. And I’ve only been married for five years now, so the memories of dreadful first dates haven’t quite faded into obscurity.

Having established these qualifications, I offer three things a man should never do on a first date:

1. Don’t Brag About Yourself the Whole Time

My first date with my now-husband was relatively better than the rest. I believe he asked me one question about myself. It’s lucky for him that I’d been on enough first dates to realize this was typical male behavior and in no way indicative of his verbosity should our relationship progress further.

So, guys, ask a girl a few questions about herself. How does she spend her time? What are her hopes and dreams? It’s fine to talk a bit about yourself, but limit the bragging. If you do this, you’ll really stand out from the pack.

2. Don’t Give Her the Impression Your Hobbies Are More Interesting Than She Is

When men start talking about their hobbies, they can get really carried away. I once went on a date with a guy who pulled out his laptop and started showing me 300 photos he’d taken of trees. Yes, trees. He accompanied this with a narrative explaining the various camera lenses he used for each shot. He was praising the way a particular lens captured the sunlight through the leaves when he noticed my blank expression. He stopped and said, “But that probably doesn’t interest you.” We did not make it to a second date. It would have been much better if he had limited himself to telling me he “enjoyed photography” and had shown me two or three of his photos (maximum). The whole evening would have gone down differently.

Guys, it’s great to have something you’re passionate about. Women like men who have their own interests. But you should exercise restraint when talking about them on a first date.

This one seems obvious, yet many men don’t realize they shouldn’t denigrate something a woman has just told them she enjoys. I once went on a date in which I mentioned that I liked to spend my Saturday mornings reading The Economist magazine. This prompted the guy to tell me, “Well, I guess you have to read something.” It’s fair to say I was annoyed.

Several years later, my now-husband did a much better job of handling the same situation. (Yes, I realize there seems to be significant overlap between men who date me and men who really hate The Economist.) He kept silent about it until we’d been together for a while. Then he started referring to the magazine as ‘The Communist.’ Needless to say, I eventually cancelled my subscription.

Guys, if a girl expresses a preference for something and you strongly disagree, you need to put on your best poker face and say, “Oh, interesting.” There’ll be plenty of time to (tactfully!) express your views later on.

Take it from a woman with experience: avoid these three things and you’ll be on the way to dating success. After all, if you focus on putting yourself second and the girl first, you may even be well on the way toward your last first date.