Should Jury Duty Be Taken from the Common Man and Given to Professionals? 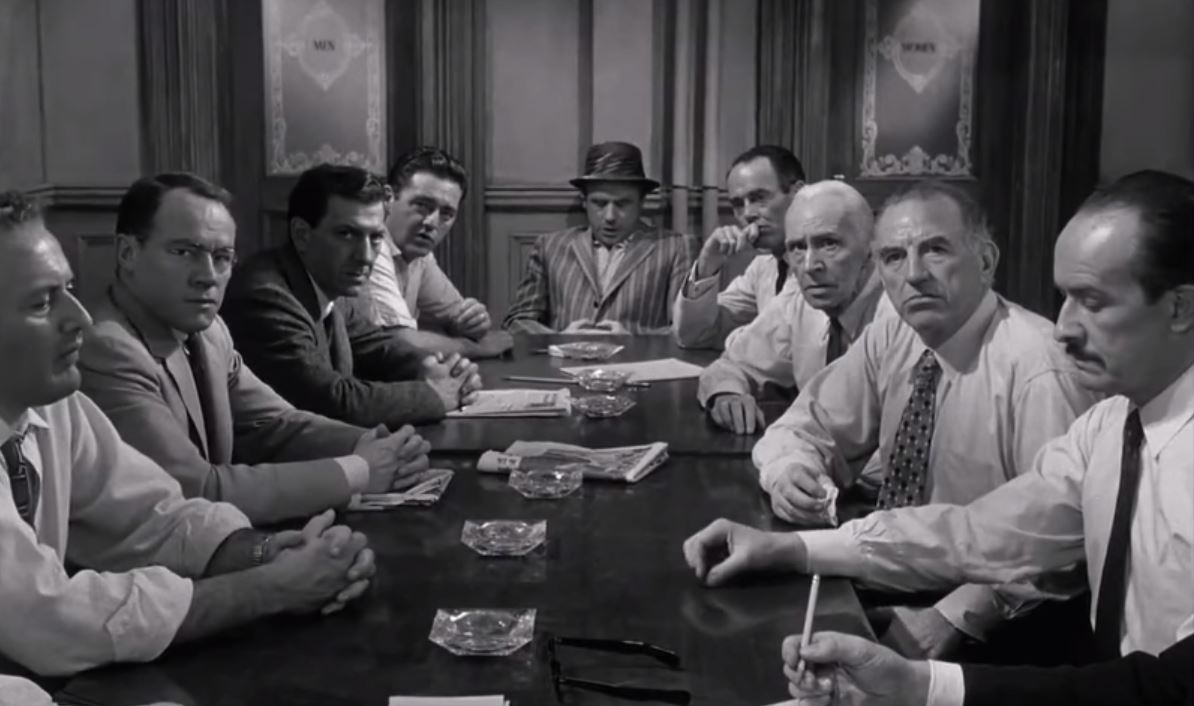 Like many of us, G. K. Chesterton was once called upon for jury duty, and like any good writer, he turned that experience into an essay. But he didn’t turn the essay into a detailed account of his experience. Instead, he simply let his readers know that he had “never stood so close to pain (or) so far away from pessimism” than when he had served on a jury.

Yes, jury duty was a pain in the neck. But in the midst of this painful duty, Chesterton came away with a “queer and indescribable kind of clearness” as to what a jury “really is . . . (and) why we must never let it go.”

G. K. Chesterton’s case for retaining the jury system had nothing to do with spreading his temporary misery to others. His main reason for keeping this particular pain in the neck alive was because it ran against the “trend of our epoch.”

The “trend” that Chesterton had in mind was actually twofold. The first was what Chesterton labeled “professionalism,” while the second was the already labeled “ism” that is “socialism.”

In Chesterton’s mind there was a perverse connection between professionalism and socialism. Even then, English socialists or Fabians were insisting that their “political work” should be left to experts. The political work they had in mind went beyond building a state bureaucracy and included replacing the “untrained jury” with the “trained judge.”

Chesterton disagreed. His reasoning, unsurprisingly, had something to do with paradox. In fact, Chesterton thought that the “four or five things” that were “most practically essential” for everyone to know were nothing more than paradoxical “plain truths.” For example, one finds the most pleasure when one “least hunts for it.”

Now Chesterton was not suggesting that he had found unanticipated pleasure in doing his jury duty! Far from it. Jury duty was—and remained—a pain in the neck. What it did was confirm the truth of this paradox: the more that one looks at something, the less one sees it.” For that matter, the more that one learns something, the less one really knows it.

Therefore, they didn’t really see the “prisoner in the dock.” All they saw was the “usual man in the usual place.” Nor did they really see the “awful court of judgment.” They only saw “their own workshop.”

Then the jury enters the scene. And now let an amateur juror by the name of G. K. Chesterton enter as well: “Our civilization has decided, and very justly decided, that determining the guilt or innocence of men is a thing too important to be trusted to trained men.” Better that this “awful matter” be left to those “who know no more law than I know, but who can feel the things that I felt in the jury box.”

Today the trend toward professionalism has led some to make a case for professional jurors. Already there are professionals who assist lawyers with jury selection. All of that runs against the Chestertonian paradox.

Of course, all of this is not to deny a place for experts. If a library needs to be catalogued or a solar system discovered, “or any trifle of that kind,” experts are fine folks to have on hand. But something as serious as guilt or innocence is not something that should be left to experts. Better that this task be entrusted to “twelve ordinary men” who happened to be “standing around.” They can paradoxically see things—and in ways—that experts do not.

Chesterton might be excused for ending on that note, but he couldn’t resist one more sentence in defense of the value of rounding up a dozen “ordinary men” to sit in a jury box: “The same thing was done, if I remember right, by the founder of Christianity.”