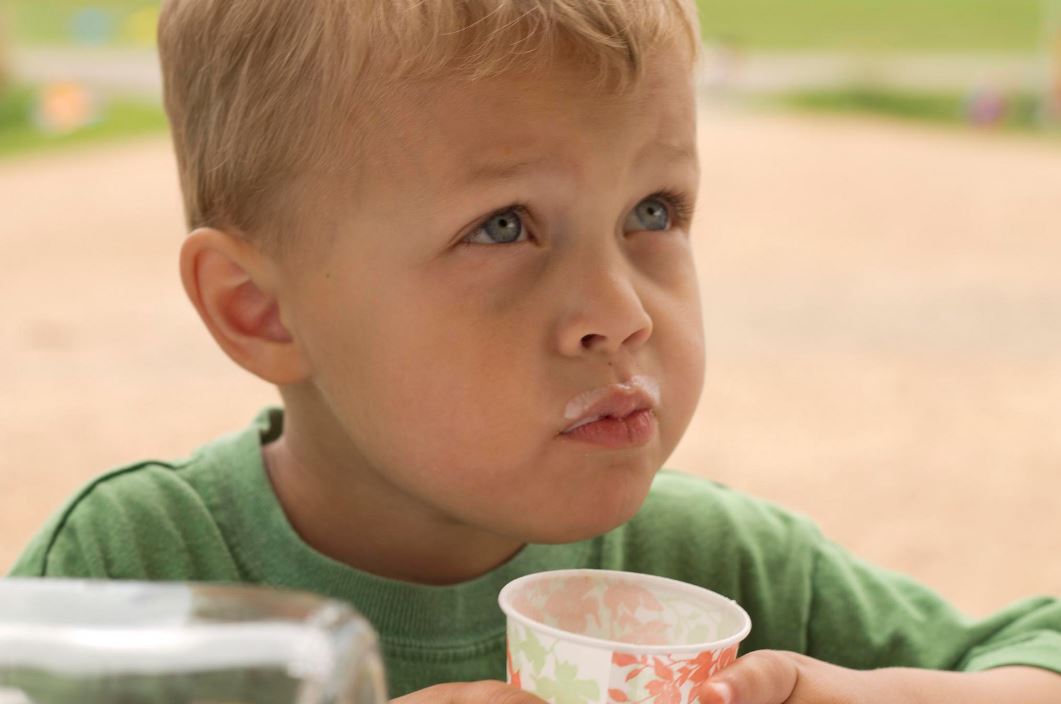 California state lawmakers recently passed a bill forcing restaurants to offer specific beverages to children. Governor Jerry Brown signed the legislation, which passed easily in both the Senate and Assembly, at the end of September.

Though SB 1192 allows customers to order other drinks upon request, the Golden State is now mandating that only unflavored milk and water be listed as “default beverages” on menus (a provision also allows for “non-dairy fluid milk substitutes” containing under 130 calories).

According to the new law, violations of the rule will be punishable by fines up to $500:

As with most government policies that restrict individual and economic freedom, lawmakers appealed to the public good in order to justify the new regulations. According to Section 1 of the legislation:

From 1990 to 2016, inclusive, the obesity rate in California increased by 250 percent. While the increase was greatest from 1990 until 2003, recent trends suggest a continued increase in obesity among children.

The solution, they argue, is to “support parents” efforts to feed their children nutritiously by ensuring healthy beverages are the default options in children’s meals in restaurants,” ultimately improving “children’s health by setting nutritional standards for a restaurant’s children’s meals.”

The bill claims reducing obesity would lessen the economic burden in the state, where roughly $9.1 billion is spent on obesity-related health issues every year. While reducing obesity likely would reduce health care costs, the state’s track record with regard to restrictive laws to tackle the problem is less than impressive.

In 2009, citing the ballooning obesity epidemic, California lawmakers banned the sale of soda in public schools, adding on to previous iterations of bureaucratic efforts to make kids consume healthier drinks. Though some experts suggested soda consumption dropped due to the ban, overall consumption of sugary drinks continued to rise as teenagers increased their intake of sports drinks.

As a 2013 study on the effects of soda bans published in the International Journal of Behavior Nutrition and Physical Activity warned, “State laws that ban soda but allow other SSBs [sugar-sweetened beverages] may lead students to substitute other non-soda SSBs.” (Unsurprisingly, California lawmakers also tried to ban sports drinks in schools in 2010. They failed, but the USDA passed a nationwide ban in 2013).

Indeed, despite the government’s attempts to control behavior, they simply ended up playing what amounts to a game of whack-a-mole. A 2018 UCLA study found that while adolescent soda consumption was down in California, sugar consumption overall was still on the rise.

“If the trend continues, sports and energy drinks could overtake soda as the primary source of liquid sugar in kids’ diets,” said Susan Babey, co-author of the study and co-director of the center’s Chronic Disease Program. Another study, published this year in Pediatrics, found that by 2015—following the USDA’s national ban—teens’ consumption of sports drinks had increased.

Despite attempts by California lawmakers to alter human behavior—broadly reducing individual liberty in the process—they failed to achieve their goal. Three years of a prohibitive policy failed to make a meaningful dent in the stated problem, yet the legislature continues to apply the same controlling principles, burdening businesses and restricting individual choice.

While rampant consumption of unhealthy food may be a public health issue, California would do well to rely more heavily on approaches beyond bans. For example, ample scientific research shows educational campaigns—which empower people with knowledge rather than making choices for them—reduced youth smoking rates.

Whether it’s dictating who must serve on the boards of private companies or attempting to regulate speech, California lawmakers continue to condescend to citizens, assuming they know better.

Meanwhile, the results of their intrusive policies continue to demonstrate their own incompetence.