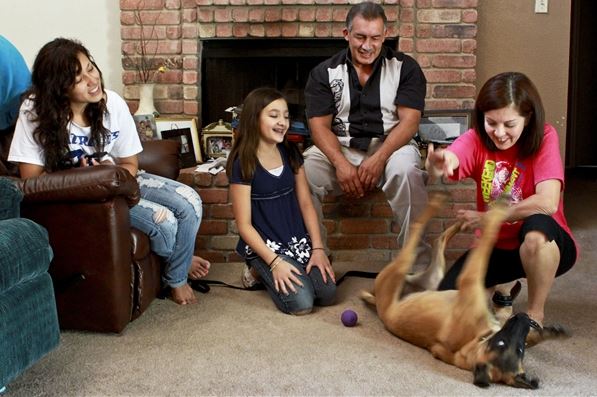 The supreme court of Brazil, the Federal Supreme Court (STF), referred to as the “Enlightenment vanguard” by Minister Barroso, recently ruled that the practice of homeschooling is unconstitutional. The trial occurred on September 12, and nine of the ten ministers present for the ruling rejected parents’ right to practice homeschooling. The Brazilian Constitution of 1988 is considered by many jurists to be a great, positivist, and rights-insuring document of the 20th century. Yet despite the popular belief that it is an inclusive guarantor and regulator, the constitution is completing its 30 years in 2018 with another reinforcement that it is a great enemy of individual liberties.

The guardians of the constitution voted all but the rapporteur to deny parents’ ability to choose how their children will be raised and educated. The idea that the state should protect children from their parents should be cause for astonishment among liberty defenders.

Among the arguments the ministers used against homeschooling were:

“An overprotection harmful to the child…”

“Brazil is a very large, very diverse country. Without specific legislation establishing frequency monitoring, I am afraid that we will have major problems with school drop-out. Brazil already has one of the highest dropout rates. Without detailed congressional regulations, with pedagogical and socialization evaluations, we will have scholastic evasion of home teaching.”

Such statements prove that the court considers the parents of students who adopt homeschooling to be more negligent and abusive than the Brazilian state itself despite the fact that it is responsible for what is considered one of the greatest negative examples of public education in the world in almost all indexes and rankings, including PISA and The Learning Curve.

The Law Only Serves the State

Another name for the Federative Republic of Brazil could be, easily, “Bastiat’s Nightmare.” A reading of the French economist’s The Law should amaze any Brazilian because all legal norms in Brazil protect everything except the freedom and property of its citizens, including, unfortunately, their own bodies and their children. The complete perversion of the law is clear in the Brazilian homeschooling scenario, and it is impossible not to relate this situation to the warnings given in Bastiat’s book:

How has this perversion of the law been accomplished? And what have been the results?

The law has been perverted by the influence of two entirely different causes: stupid greed and false philanthropy.”

— From The Essential Frédéric Bastiat, published by FEE

The indignation from the defenders of individual freedom in Brazil was profound, and even more so because the Ministers’ decision is in accordance with the law. The Brazilian constitution mandates the attendance of children in school, and it is saddening that the problem is not in the decision of the magistrates, but in the 1988 constitution which makes Brazilian citizens nothing more than state property.