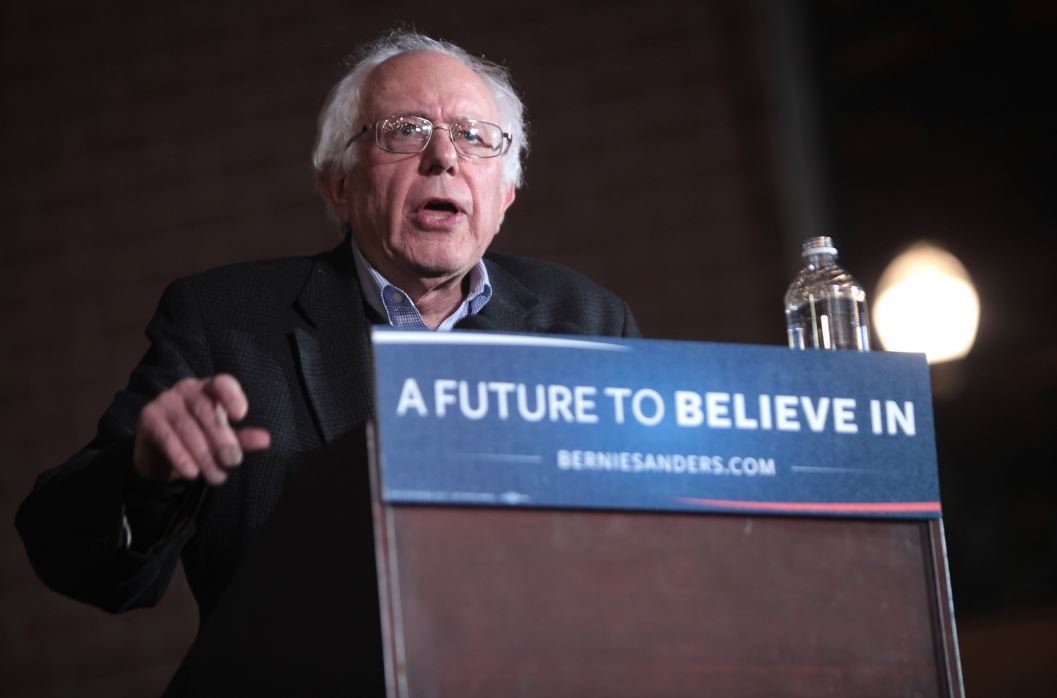 If the United States were to adopt the socialist policies of Venezuela, the move would slash the economy by 40 percent—or $24,000 per year for the average American, according to a report by the president’s Council of Economic Advisers.

“Coincident with the 200th anniversary of Karl Marx’s birth, socialism is making a comeback in American political discourse,” says the council’s report, “The Opportunity Costs of Socialism.”

“Detailed policy proposals from self-declared socialists are gaining support in Congress and among much of the electorate,” the report continues.

The report specifically cites so-called “Medicare-for-all” proposals, which essentially would be a single-payer health care program. The study found that if Medicare-for-all were financed out of current federal spending—without additional borrowing or tax increases—it would eat up more than half of the entire federal budget.

That would require drastic cuts in Social Security and in national defense to pay for it, said Kevin Hassett, chairman of the president’s Council of Economic Advisers, told reporters in a conference call Tuesday.

Further, the report states, if the Medicare-for-all plan were financed through higher taxes, the gross domestic product would fall by 9 percent, or about $7,000 per person in 2022, because of the high tax rates that would reduce incentives to supply the factors of production.

Venezuela, where the economy is falling apart, is a profound example of what can happen under socialism, Hassett said.

Citing the worst examples, the report refers to Mao-era China, Cuba, and the Soviet Union, which nationalized the agriculture industry and caused tens of millions of deaths by starvation.

Asked about current-day China’s strong economic growth, Hassett said that’s due largely to a “hybrid” within its economy that allows private property and market forces in the parts of the economy that are most successful.

Even if the United States adopted the less-repressive socialist policies of Nordic countries—Sweden, Norway, Finland, Denmark and Iceland—it would mean a 15 percent lower standard of living, the council’s report says.

The Nordic countries in some areas are less regulated than the United States, the report says.

“Marginal labor income-tax rates in the Nordic countries today are only somewhat higher than in the United States, and Nordic taxation overall is surprisingly less progressive than U.S. taxes,” the report says.

However, in the 1970s, the Nordic countries had more restrictive socialist policies. If the U.S. adopted the Nordic policies of that era, the gross domestic product would be about 20 percent lower, according to the council’s report.