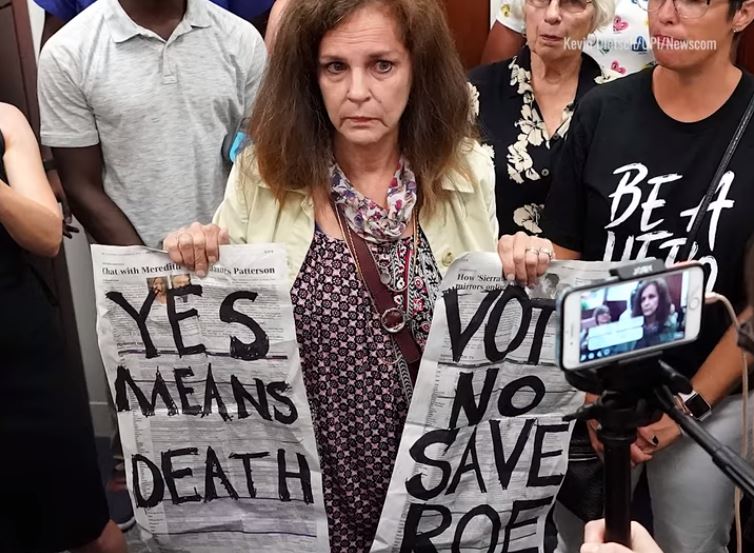 I think it’s time to seriously consider getting rid of these hearings for Supreme Court nominees. The Constitution doesn’t require a hearing. All it says is that the Senate must give advice and consent.

You can do that with a simple up-or-down vote. And let’s be real: Do we really think one senator’s vote is going to be changed after these four days of hearings?

Here are three examples of why I think these hearings have become useless.

No. 1: Senators are asking both unanswerable and, frankly, nongermane questions.

Sen. Dianne Feinstein, D-Calif., wants to know what Judge Brett Kavanaugh thinks about guns and the Second Amendment. He’s not going to answer that. Sen. Richard Blumenthal, D-Conn., wants to talk about abortion, and how he would rule on abortion cases. He’s not going to answer that. And Sen. Ted Cruz, R-Texas, wants to know what he’s learned from being his daughter’s basketball coach. It’s a nice question, but is it really germane?

No. 2: These hearings have become nothing but political grandstanding for political bases.

On Day One, you’ve got the outrage playoffs between Kamala Harris and Cory Booker, seeing who can interrupt the most. One Day Two, you have Sen. Chuck Schumer, D-N.Y., going to the Senate floor using a rule no one ever uses to shut down the hearing. What happened? Sen. Mitch McConnell simply shut down the entire Senate, letting the hearing go on. Which means the hearing continued, but the rest of the Senate did nothing.

On Day Three, even though we already have 500,000 documents related to Kavanaugh’s past record, more than the five past nominees combined, Democrats in the Senate want even more records. Do we really think they’re going to read them?

And No. 3: These hearings have become a circus, a theater, a fiasco, whatever you want to call it.

On Day One alone, 70 protesters were removed from the hearing room. On Day Two, on average, a protester was removed every single minute.

And that’s just what’s happening inside the hearing room. Outside, you have people dressed in costumes. You have people playing guitars. You get the idea.

It’s time to put an end to this whole political charade. It is full of sound and fury, but is accomplishing nothing. And it’s wasting both the Senate’s time and our taxpayer dollars.