The Problem With Conflating Sexual Advances With Sexual Harassment 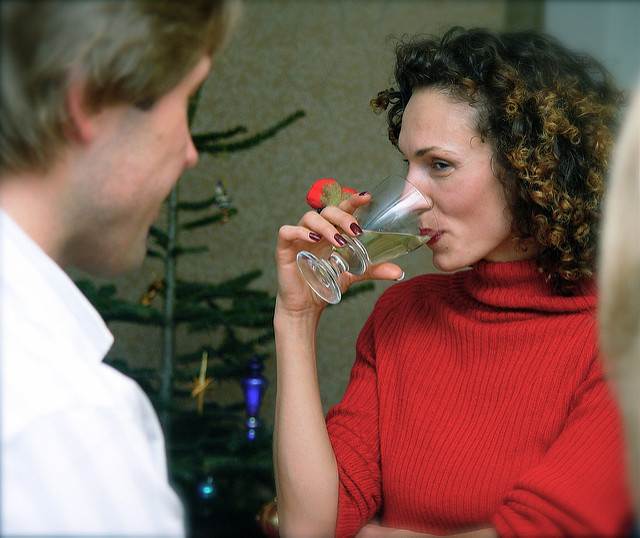 It is wrong to ask someone intrusive questions about his private life. A federal appeals court made that clear in allowing a woman to sue over invasive questions by federal officials. It ruled that she had a plausible claim that federal officials violated her constitutional privacy rights by questioning her about private details of her “home life” in a race-relations seminar. (See Robinson v. Reed (1978)).

Since you became a legal adult, have you ever made unwanted requests for sexual favors or committed any verbal or physical harassment or assault of a sexual nature?

This question deliberately lumps together two very different things. A request to your spouse for sexual favors is not illegal, even if your spouse says he doesn’t want sex; by contrast, assault of a sexual nature certainly is illegal, and should preclude anyone who commits it from ever being a judge.

There is no way to be certain about whether a request to your spouse for sex will be “unwanted” before you make the request. And asking your spouse or romantic partner whether they want to have sex can be useful in ensuring that they do, in fact, consent, thus preventing “unwanted” sex from happening. Better an “unwanted” request that causes momentary discomfort, than being forced to engage in “unwanted” sex. (Some college campuses define sex without verbal consent as presumptively “sexual assault” under their policies, so a student who fails to make a request for sex before having it is courting disaster. For a discussion of how such “affirmative consent” policies may do little to help victims, or ending up invading students’ privacy, see this link, or this one, or this one. But merely complying with such policies by verbally requesting sex before having it, should not be disqualifying merely because the other partner responds by saying “no”).

To legally be sexual harassment, the unwelcome conduct must be “severe or pervasive” enough to create a hostile environment for a “reasonable person,” based on their sex, and be “objectively offensive,” not just subjectively unwelcome. A request for sex to your spouse is not going to create, or contribute to, a hostile environment for your spouse, merely because your spouse tells you they don’t want sex at the moment. No “reasonable person” is going to be seriously offended by the thought of sex with their spouse, given the fact that marriage is a sexual union.

Even in the workplace, when there is a logical reason for sex to be discussed, it will generally not even contribute to an objectively hostile environment, much less create one all by itself. (See the Supreme Court’s decision in Clark County School District v. Breeden (2001), and the California Supreme Court’s decision in Lyle v. Warner Brothers (2006)). Non-violent, non-coercive sexual advances among spouses do not even potentially contribute to a sexually hostile environment. In short, Hirono’s question is grossly overbroad and more intrusive than necessary to inquire about any actual sexual harassment. That is especially true because it does not contain any limitation exempting people’s home lives, rather than just asking about their behavior in the workplace. Sexual harassment laws — unlike sexual assault laws — generally don’t even apply to your home life with your spouse to begin with; they apply to the workplace, but not your home. It would be stupid and legally risky to have sex at work, but you can certainly have it at home (spousal rape is illegal, and properly so, but spousal sex certainly isn’t). So this subject reached by Hirono’s question is not even related to any legitimate inquiry about whether someone might have violated the law.

Hirono can’t rely on an anti-sexual harassment rationale for violating people’s privacy rights. A federal judge made this clear in Hartman v. Pena (1995). That ruling allowed male employees to sue over a three-day sexual harassment and diversity training program that scapegoated and sexually insulted the male employees. It shows that you can’t violate one person’s rights in the name of preventing violations of other people’s rights.