Why It Might Be the Right Time to Quit Your Job 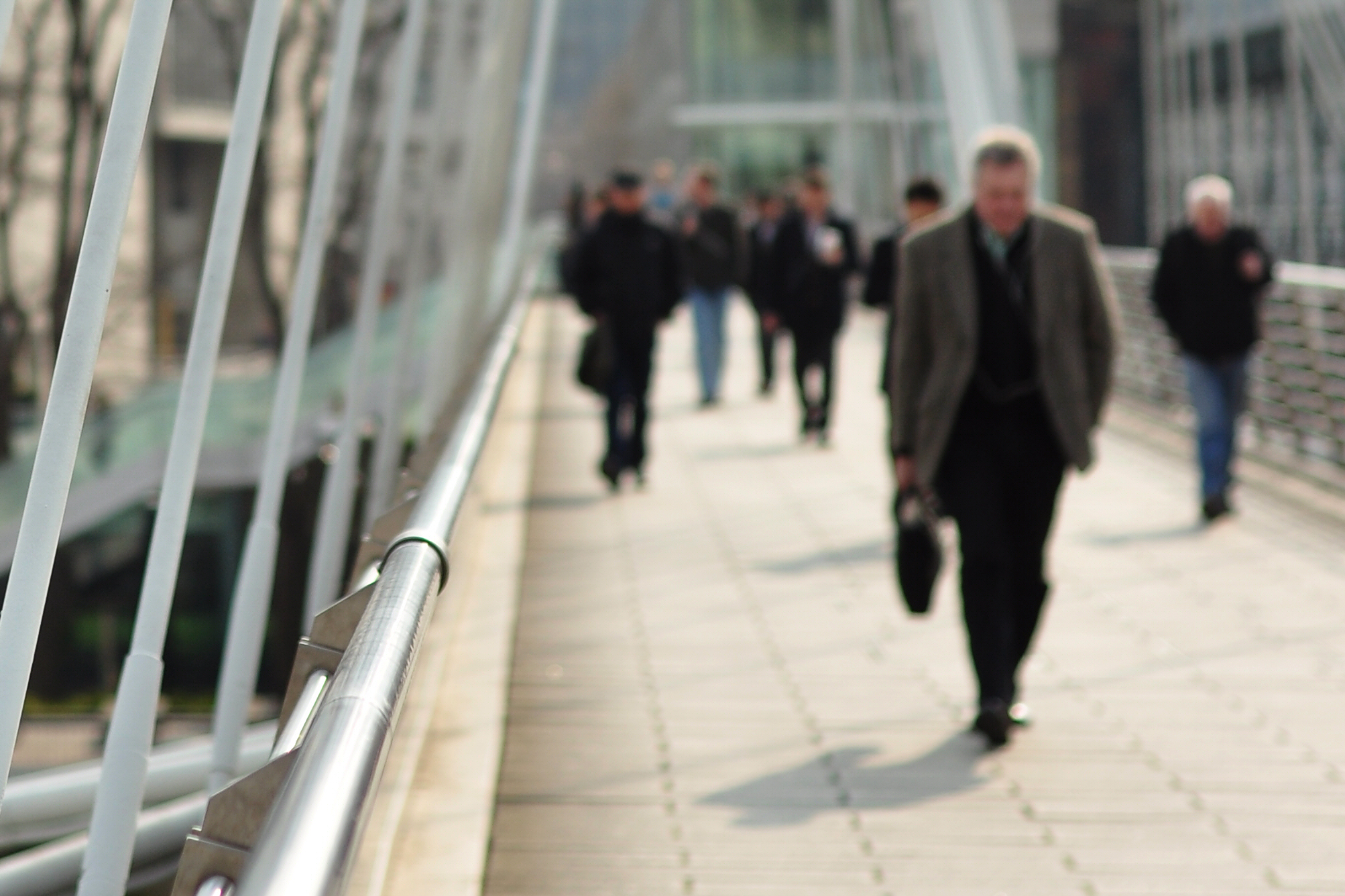 There is something absolutely beautiful about a tight labor market. It seems to shift decision-making from the boss to the employee. The jobs report is better than we’ve seen since the 2008 financial crisis, and perhaps in decades, and wages are on the rise. It’s a matter of supply and demand. Employers now are begging for talent, and ready to pay to keep it. That gives workers more confidence that they can leave one job for another.

One of the great socialist lies about capitalism is that capital owners have all the power, while the workers live in servitude and exploitation. Tight labor markets provide evidence all around us that this is not true. Anyone can leave a job when it seems to be in his or her interest.

That said, there are features of socialism embedded in worklife that tend to lock people in jobs, no matter how unhappy they might be. The hiring process is bureaucratized and expensive because of payroll taxes and regulations — now more than ever. Business-provided health insurance also works as a job lock.

How many people do you know who hate their jobs but stay on just to cling to that coveted health-insurance card? I can think of dozens of cases personally. This is the great irony of employer-provided insurance. It was supposed to grant new rights to employees. It does the opposite by making workers afraid to walk away. The result is an imbalance of power that favors employers.

But when employment is high and the private sector is hiring, we reach the threshold at which the benefits of quitting outweigh the risks and costs. The Wall Street Journal reports that “Labor Department data show that 3.4 million Americans quit their jobs in April, near a 2001 peak and twice the 1.7 million who were laid off from jobs in April.” It’s the fastest rate of quitting in 17 years (though still below the rate in the 1970s).

What do you get for quitting? People who switched jobs in May of this year are getting a 30 percent increase in pay over those who stayed in their jobs over the past 12 months. Employees might be switching to more highly capitalized companies that can afford to pay more. It might also be the case that existing employers have mispriced certain labor inputs and employees just get fed up with being undervalued and move on.

It’s a very common feature of professional life that bosses and institutions come to take the in-house talent for granted, limiting wage increases and presuming they will be there forever. Sometimes workers have to disrupt their own lives to see their value as employees realized in the market. The more they do this, the more employers have the incentive to treat workers better, if only to retain them.

Here is another reason why tight labor markets are so wonderful. They are a teaching moment for everyone about what life might be like if we had a real free market in labor.

The Way It’s Supposed to Work

In a real free market, labor and capital have equal “power,” if you want to call it that. They simply make a deal like any other. I will provide you services in exchange for which you give me money. If at any point this doesn’t benefit both parties, either party can bail on the deal. The right of the employer to fire is the other side of the coin of the right of the employee to leave the job. They go together. Servitude is forbidden on either side of the exchange.

This is why restrictions on firing are so insidious. They bind one side of the deal in ways that are contrary to the voluntarism of the market economy. We rarely hear politicians speak of restrictions on the right to quit. Those are taken for granted (with the one big exception of the military, which from the ancient world to the present presumes that the worker is in a position of servitude and cannot quit without facing serious repercussions).

Sadly, we don’t have a free market. The employment contract is saddled with an ever-increasing amount of interventions that add cost, paperwork, documentation requirements, mandated benefits, and detailed reporting requirements. If you have taken a new job with a big company lately, you know this. There is no ending to the signing you have to do, all handled by the human resources department, a division of a business that was unknown in the days of laissez-faire.

Restrictions on the right to fire only work to discourage business from hiring. These take many forms. Litigation for discrimination (of hundreds of different kinds) is always a risk. Employers still must pay into a fund for unemployment benefits. It’s a given that a fired employee is going to be bitter, but when that bitterness is weaponized by law, the damage to a company can be devastating. Here we have another case of unintended consequences: all these restrictions are supposed to help workers, but they only end in making employers risk-averse in the hiring process.

More recently, the enhanced enforcement by the government of citizenship rules has imposed another layer of burdens employers and employees alike. It wasn’t too long ago that many businesses could find ways to use undocumented workers, which benefited workers, businesses, and consumers. These days are coming to an end, creating higher compliance costs, higher demands on wages, and less consumer service. Farming and construction are especially suffering. The workforce in the US has become a papers-please environment.

It’s not just about immigration. It’s everything about your personal identity. It wasn’t that long ago that a certain amount of slippage in labor law was part of national life. I had no problem getting jobs when I was 11 and 12 years old, and getting a high-responsibility job in department store maintenance at the age of 14. Today that would be essentially unthinkable unless you worked for a family business. This is truly tragic for young people, and for everyone. In fact, I would consider restrictions on work of this sort to be a violation of human rights.

Top of the Market?

One thing you notice by looking at long-term trends in job switching is that it becomes highest at the height of the economic boom. The recession hits and once again people cling to their existing jobs like life itself. This is another tragic aspect of recessions: people get stuck in jobs they don’t like.

It doesn’t have to be this way. Imagine a world in which an employment contract worked like any other exchange in the market economy: two parties make a deal, and that’s the end of it. That would require an end to the payroll tax, anti-discrimination law, employer-provided health care, and every kind of mandated benefit, along with an end to all restrictions on work, including age laws and coercion against the hiring of immigrant workers.

Ending on a note from my own experience here: I’ve never known a person who was worse off for quitting. My entire professional life has shown me the opposite. If you are thinking about quitting, now is the time.

If we freed the market, tight labor markets would be the norm. The beautiful and empowering act of quitting (and moving on to something better) would be an expected feature of professional life.