Distinguishing Important Tasks from Urgent Ones Is the Secret of Success 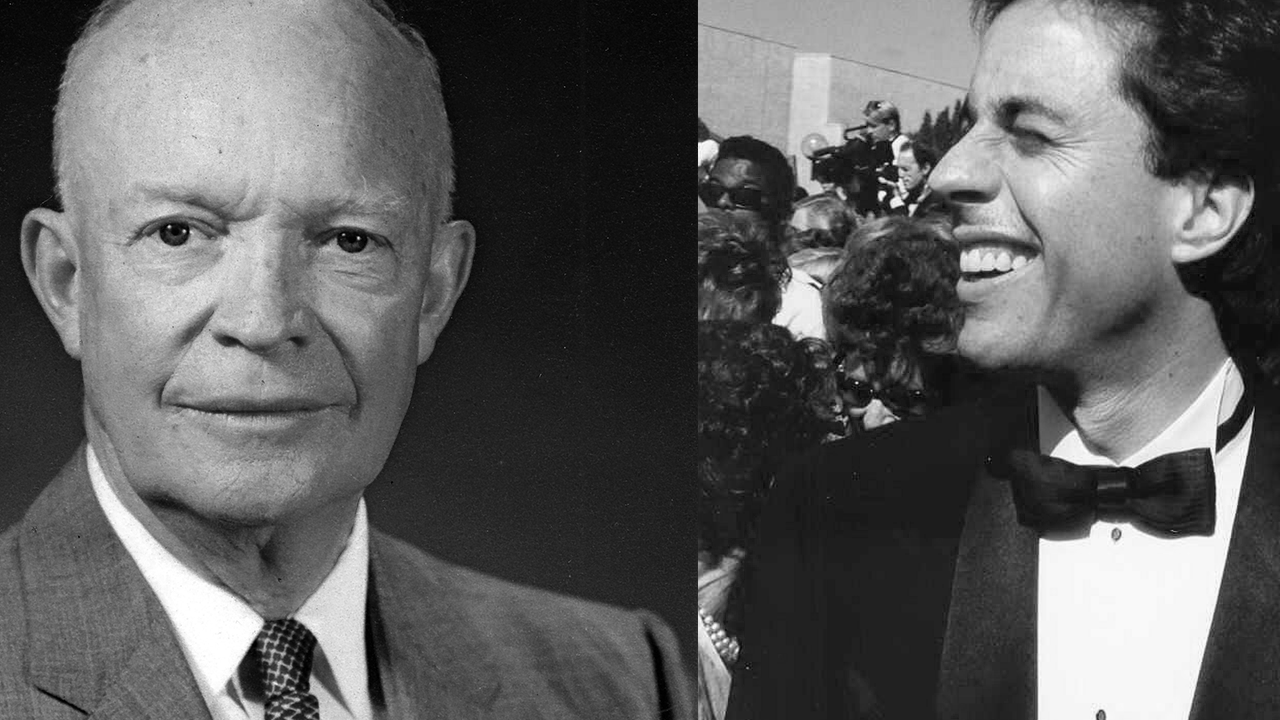 Herrera writes, “Even if we know a larger, less-urgent task is vastly more consequential, we will instinctively choose to do a smaller, urgent task anyway.”

Have you ever wondered why one person is successful and another isn’t, when both seem to have talent? Something more fundamental than raw talent, or luck, or timing may be the reason. During an interview, Jerry Seinfeld explained the secret of the mega-success of Seinfeld by  describing how he and Larry David worked:

Like President Eisenhower, Seinfeld and David were distinguishing between the urgent and the important.

In his book The 7 Habits of Highly Effective People, Stephen Covey explains the difference between the urgent and the important. He writes, “Urgent matters are usually visible. They press on us; they insist on action. They’re often popular with others…But so often they are unimportant!”

Covey gives an example, “Urgent things act on us. A ringing phone is urgent. Most people can’t stand the thought of just allowing the phone to ring.” At the time Covey wrote his now classic book, landline telephones commanded our attention.

Today we phub others with our smartphone. Yesterday, Covey observed, we were rude to others as we answered a phone call: “You could spend hours preparing materials, you could get all dressed up and travel to a person’s office to discuss a particular issue, but if the phone were to ring while you were there, it would generally take precedence over your personal visit.”

Today, we let our phone calls go to voicemail. But how many of us are willing to be interrupted by our texts, emails, and social media status?

We have all experienced moments that Seinfeld describes. We sit down at our desk; the day is new and we are eager to complete the project. We check our emails and immediately react to what Seinfeld called “personality, political, and hierarchical” issues. We’re upset. We tell ourselves we will deal with the issue later; now is the time for the project. But,we find our mental horsepower processing our “urgent” response to the email. The more important issue that could advance our project slides to the back burner.

Covey urges us to be clear on what is important in our lives. “If something is important,” he writes, “it contributes to your mission, your values, your high priority goals.” He adds this caution, “if we don’t have a clear idea of what is important, of the results we desire in our lives, we are easily diverted into responding to the urgent.”

Notice, how your thinking goes into overdrive when focusing on the urgent. Your breathing and your heart rate speed up, too. Notice when, in urgent mode, you are not always a nice person. You see people as objects; if not irrelevant, then others are either helping you fulfill your urgent needs or standing as obstacles to meeting your needs. You are in constant analytical and evaluation mode. A lot of blaming is going on, directed toward not only others but yourself.

In short, focusing on the urgent is exhausting and gets you nowhere. Those days spent firefighting urgent problems can turn into months and years.

Look for Opportunities Not Problems

Covey see another way of being: “Effective people are not problem-minded; they’re opportunity-minded. They feed opportunities and starve problems. They think preventively. They have genuine…crises and emergencies that require their immediate attention, but the number is comparatively small.”

In other words, they don’t spend their day firefighting problems only to return home, get some rest, and start the tedious cycle again tomorrow.

How much of the day do you spend dealing with urgent but not important meetings, emails, or texts, or checking social media? How much time is spent on what is not urgent and not important, such as binge watching television? Covey has harsh words for those whose time is ill-spent: They are “basically lead[ing] irresponsible lives.”

Seinfeld spent his time dealing with important but not urgent activities. No doubt he had difficult days when his script writing was not going well. How tempting it must have been to take a break, deal with an “urgent” staff issue, or have lunch with his agent. Instead, he went back to work. Going beyond a good comedy to an excellent comedy to an all-time great comedy took talent and practice. Most importantly, it took a commitment to the important over the urgent.

If President Eisenhower had not focused on the important while commanding the Allied forces, would World War II been lost?

Begin with the End in Mind

What can you do if too much of your day is spent firefighting urgent problems? You are in good company.  Covey writes, “It’s incredibly easy to get caught up in an activity trap, in the busyness of life, to work harder and harder at climbing the ladder of success only to discover it’s leaning against the wrong wall.”

Do you need to make better “to do” lists? Read more time management books? Get a new job?

Covey would say you need a more basic adjustment. Perhaps you have forgotten or have never realized what is important. He observes, “We say ‘yes’ or ‘no’ to things daily, usually many times a day. A focus of correct principles and a focus on our personal mission empowers us with wisdom to make those judgments effectively.”

“Begin with the end in mind” is one of the habits that Covey encourages us to cultivate. When you do, “Each part of your life— today’s behavior, tomorrow’s behavior, next week’s behavior, next month’s behavior— can be examined in the context of the whole, of what really matters most to you.”

Most people, Covey found, believe their problem is a “lack of discipline.” Covey believes they are mistaken—they don’t know what is important, they are not governing  their lives by timeless values and principles.

Ask yourself this question: What can I do today that it not urgent, that no one is pushing me to do, but if I made progress would lead me down the road to deeper meaning in my life? Pivot in that direction each day; deep abiding fulfillment will come your way.