Chesterton on the ‘Unimportance’ of Evolution 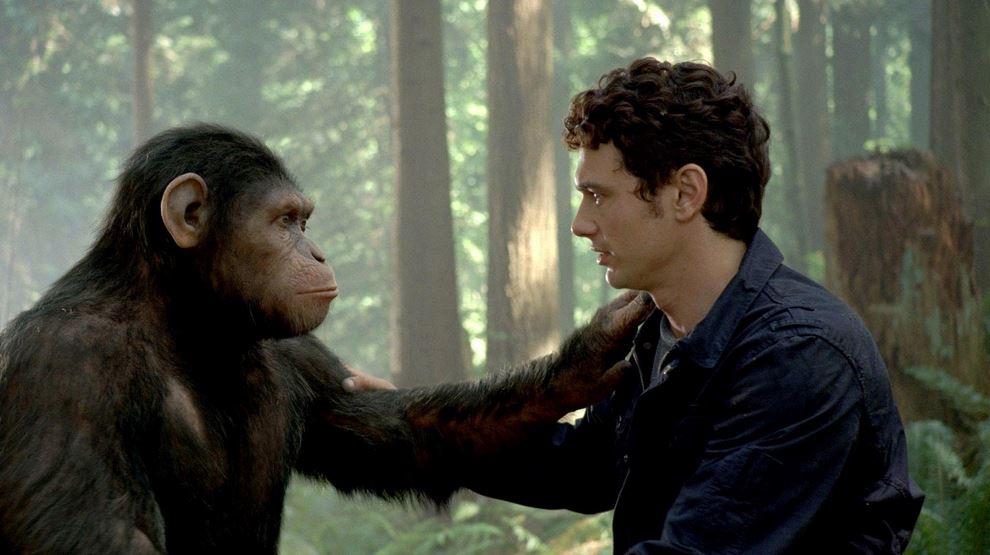 Would you be surprised to learn that Chesterton believed in evolution?  Well, he did.  At least he believed in what he called “evolutionism.”  In a separate essay in the Illustrated London News he wrote the following: “There is an element of evolutionism in the universe, and I know of no religion or philosophy that ever entirely ignored it.”

Another term for evolutionism might be micro-evolution, meaning gradual, ongoing adaptations on the part of a species.  This version of evolution is to be distinguished from Darwinian evolution, otherwise defined as macro-evolution, or the evolution of one species into another species.

Evolutionism is also to be distinguished from Darwinian explanations for the origins of life.  In other words, evolutionism is not at all inconsistent with the idea of God as the creator of heaven and earth. Therefore, evolutionism, or what Chesterton sometimes called “evolution as evolution” is not terribly important for purposes of theological understanding or philosophical debate. Nor was it important for the Pope to weigh in on just how the camel got its hump or how the elephant acquired its trunk.

All of this brings us back to Chesterton’s essay on the “unimportance of evolution.”  Apparently, some Darwinian evolutionists had called upon the Pope to issue an infallible pronouncement on the truth of evolution. To put it mildly, Chesterton did not think it likely that the Pope would be using his “supernatural privilege” to comply.  Nor did he think that the Pope should comply.  Evolution as evolution was little more than a “provincial prejudice.” And the particular prejudice he had in mind was a prejudice against religion, specifically the Christian religion.

All seriousness aside, Chesterton could not resist having some fun with this Darwinian demand. Asking the Pope to make an infallible statement on evolution would be akin to having the Pope pronounce on the possibility of rain in the morning or the right proportion of oil in one’s salad.

All seriousness to the fore, Chesterton did not ignore the fact that those who held to this “provincial prejudice” were “enemies of Christianity,” many of whom were also advocates of eugenics.  Here things get very serious indeed.

Earlier in the essay Chesterton had joked that the Pope might as well have been asked to pick the winner of the Derby.  Here he was making a point, as well as a joke.  Horse racing, he contended, belonged in the same “moral universe” as horse breeding.  Were horse breeders content to wait upon a gradual process of evolution?  Of course not.  All good horse breeders did their work by “direct acts of the will.”

Such acts were undertaken by horse breeders, because they did not believe in “prolonged coincidences” or “entire chapters of accidents.”  Eugenicists, or race breeders, thought along similar lines and for similar reasons. These “post-Darwinians,” as Chesterton called them, were similar to Leninists.  Just as Lenin wanted to hurry Marx along, so these “enemies of Christianity” and devotees of eugenics wanted to hurry Darwin along.

More than that, like Lenin and Marx, these post-Darwinians really did believe in creating their version of heaven on earth. Given that highly secular belief, these modern Darwinians did not believe in any fall, let alone the original Fall.  On the contrary, their view of history included only an “ongoing universal rise.”

With some understatement Chesterton noted that such a belief ran counter to the “Christian message.” But he was not finished, if only because his enemies were not finished.  Their goal, as he saw it, was to put in place an “anti-Christian philosophy.”

After all, the Papacy had long held that “man has a dignity different from that of the rest of nature.” Moreover, man “lost that higher dignity by abusing his free will” only to have it once again “exalted by the Incarnation.”

To Chesterton, these truths were supremely important.  Therefore, any scientific theory that did contradict them would also be supremely important.  But the “scientific theory” of evolution was less a theory than a “matter of material curiosity, like a hundred other such theories and curiosities.”  Therefore, Chesterton risked predicting that the Pope was going to keep his silence on evolution.  In all likelihood, he was also going to remain mum on “evolutionism” and “evolution as evolution,” thereby leaving him plenty of time to contemplate Derby winners, the prospect of rain in the morning, and the right amount of oil in his salad.