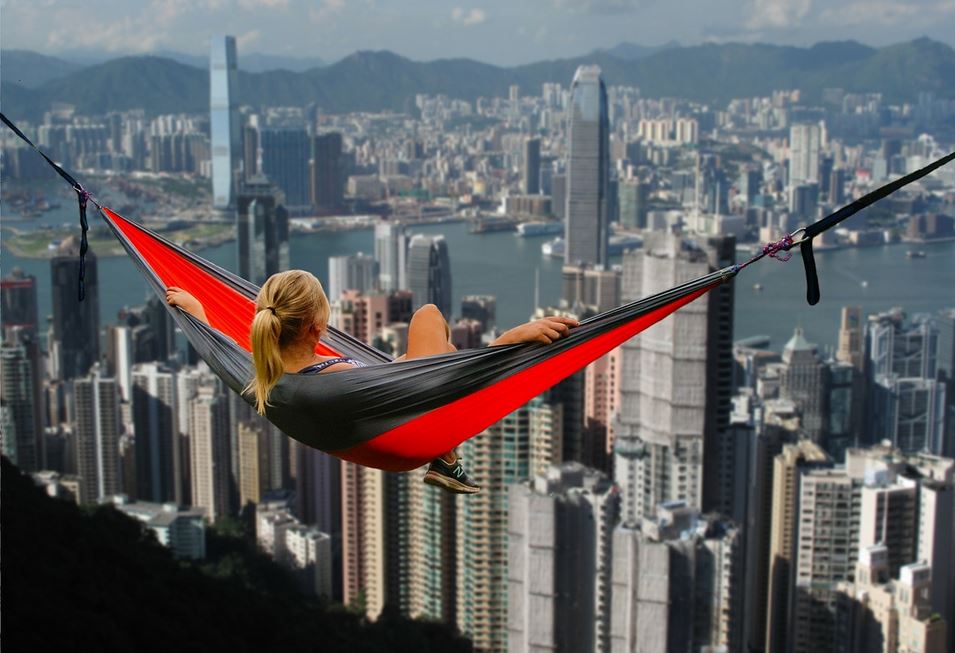 For two decades, prosperity has followed economic freedom for the most economically free territory in the world: Hong Kong.

An island lacking natural resources, Hong Kong was added to the British Empire after the Opium Wars and eventually transformed into a hub of Britain’s China trade. Britain’s 99-year lease on Hong Kong expired in 1997, at which time, Hong Kong became a Special Administration Region (SAR) and is officially a part of China. But for most intents and purposes, Hong Kong operates as an independent country independent from China.

Even with the economic success China has experienced in recent years, Hong Kong residents enjoy income that is four to five times higher than residents of China’s most prosperous region, Shanghai. When the United Kingdom turned over Hong Kong to China in 1997, China recognized Hong Kong’s economic superiority. It left Hong Kong’s economic system alone as to not kill the “golden goose,” which grew 180 times between 1961 and 1997.

Hong Kong—a territory 426 square miles in size—today has an economy larger than Israel and Ireland. Its 7.4 million inhabitants are wealthier, on a per capita purchasing power basis, than Americans. It also boasts the following:

What does Hong Kong have that many lesser economies lack?  Here is the recipe to their success:

During colonial times, British officials kept the peace but otherwise mostly left people alone to work, innovate, and find ways to prosper. Because of this tradition, Hong Kong today lacks micromanaging overlords who implement obstructionist rules, policies, procedures and regulations. This is a key part of its economic success.

For 18 consecutive years Hong Kong has been ranked #1 in the Heritage Foundation’s Economic Freedom Index.

The top five rankings have remained largely consistent, with the exception of Ireland falling from 5th place to 6th. But one can also see that the United States has dropped dramatically—from 8th in 2010 to 18th today. A glimmer of hope, however, is emerging with the Trump administration making some much needed cutbacks in economic hobbling regulations.

According to progressive and socialist economic theory, Hong Kong should have higher unemployment, more homeless, and more people begging on street corners than, say New York. From this perspective, Hong Kong’s government is too small to effectively provide social services and regulatory oversight. Reality, however, conflicts with this assumption: Hong Kong has full employment, a labor shortage, and relatively few vagrants (though homeless is on the rise).

The people of Hong Kong understand that a free market left alone is a market that will flourish. When governments grow large and become parasites upon the private sector, prosperity wanes. Government intervention into the markets via regulations nearly always causes unintended problems which act as sand in the gears of commerce.

Winner of the 1976 Nobel Peace Prize for Economic Sciences, Milton Friedman, had this to say about government intervention:

“When government—in pursuit of good intentions—tries to rearrange the economy, legislate morality, or help special interests, the cost come in inefficiency, lack of motivation, and loss of freedom.  Government should be a referee, not an active player.”