Ban Burqas? Don’t be Too Hasty 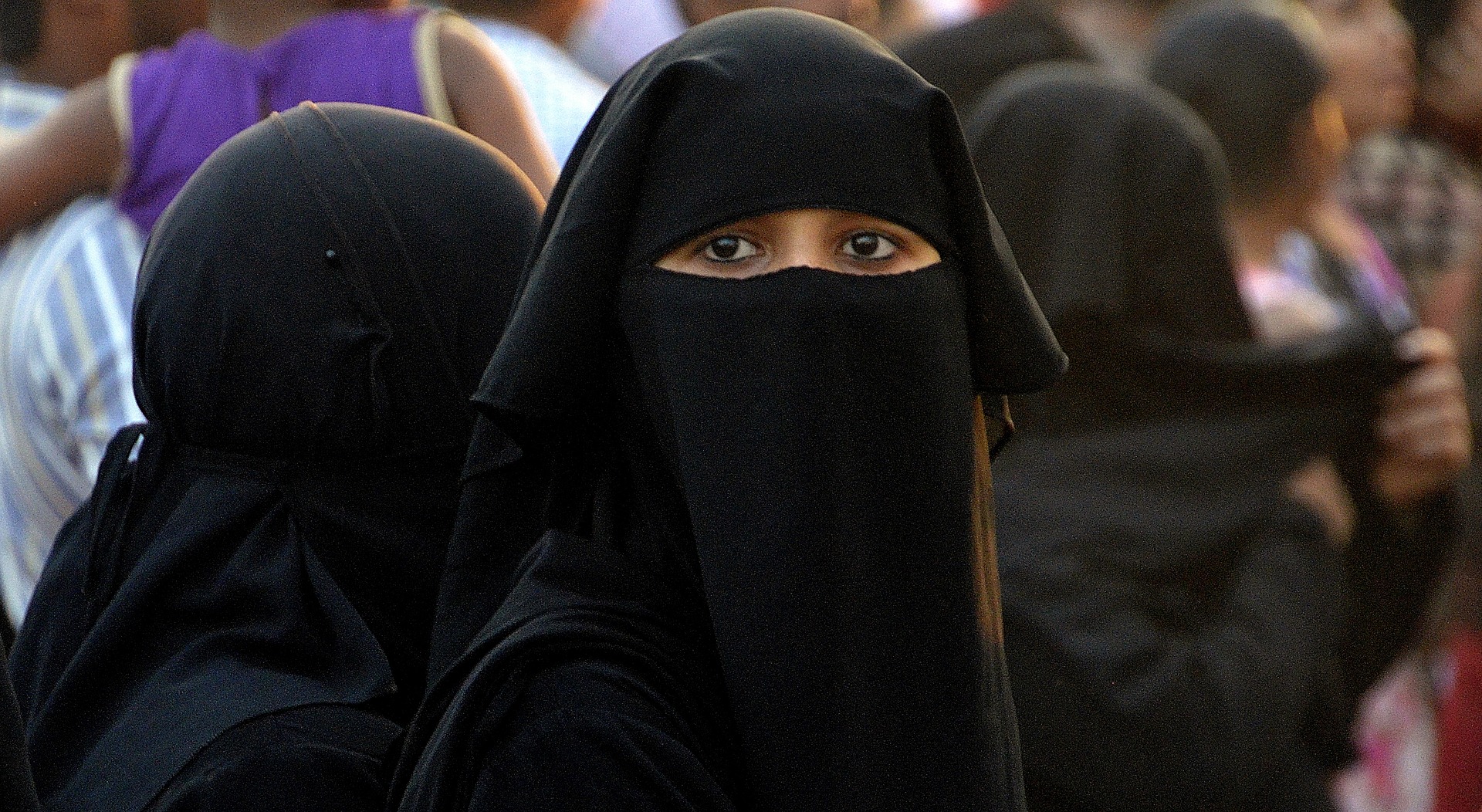 The Netherlands parliament recently banned facial coverings (including burqas and niqabs) in some public place. But isn’t such a ban a direct attack on Muslims and their religious freedom?

That depends on which side you talk to. As one German news outlet puts it: “Proponents of the law argue it was necessary for security and to ensure effective communication in public. Critics say the law was designed to specifically target Islamic garb that covers the face.” The latter argument seems reasonable given the following tweet from a Dutch parliamentarian:

Finally, 13 years after a majority in the Dutch Parliament voted in favour of my motion to ban the burqa, it became law yesterday!#stopislam #deislamize #freedom https://t.co/N6R3qgV0mC

Regardless of motivations, if the observance of a sincerely-held religious belief doesn’t violate the rights of other people, any law precluding such observance is a significant intrusion on religious freedom.

[Related article: Why the Dutch Burqa Ban is a Good Thing.]

Some might say that despite the intrusion, the Dutch ban is justifiable because it only applies to public areas where facial identification is supposedly crucial, such as hospitals or schools. But as University of Amsterdam professor Annelies Moors explains, “This is actually virtually a complete ban because the only spaces that are still available for women (who wear burqas) are the street and the private sector.” Moors points out that private establishments could also have rules against facial coverings, leaving few areas in society where covered Muslim women are permitted.

Even if the ban could be defended as not being all-encompassing, it is still unreasonable and dangerous for two main reasons: 1) It sets a legal precedent enabling radical anti-Muslim politicians to enact harsher legislation and 2) It will likely cause civil unrest.

A ban on facial coverings not only impedes a peaceful religious and cultural tradition, but also may generate greater social unrest. While some men undoubtedly force their wives to wear facial coverings in public, many Muslim women wear them voluntarily. Preventing them from peacefully observing their religious beliefs could create a public outcry of Muslims who suddenly feel they are being unfairly demonized by their country, such as the ban in France has.

To conclude, this ban encompasses more of public society than many admit, it prevents the peaceful practice of a religious and cultural tradition, and it can only harm the relationship between the Netherlands and the Muslims who live there. Arguments for the ban citing security concerns or cultural values are weak at best and attempts to mask anti-Muslim sentiment at worst. For the sake of religious freedom and individual rights, I sincerely hope no more countries join the growing list of those banning facial coverings in public.