10 (Huge) Societal Changes Since the First ‘Incredibles’ Movie in 2004 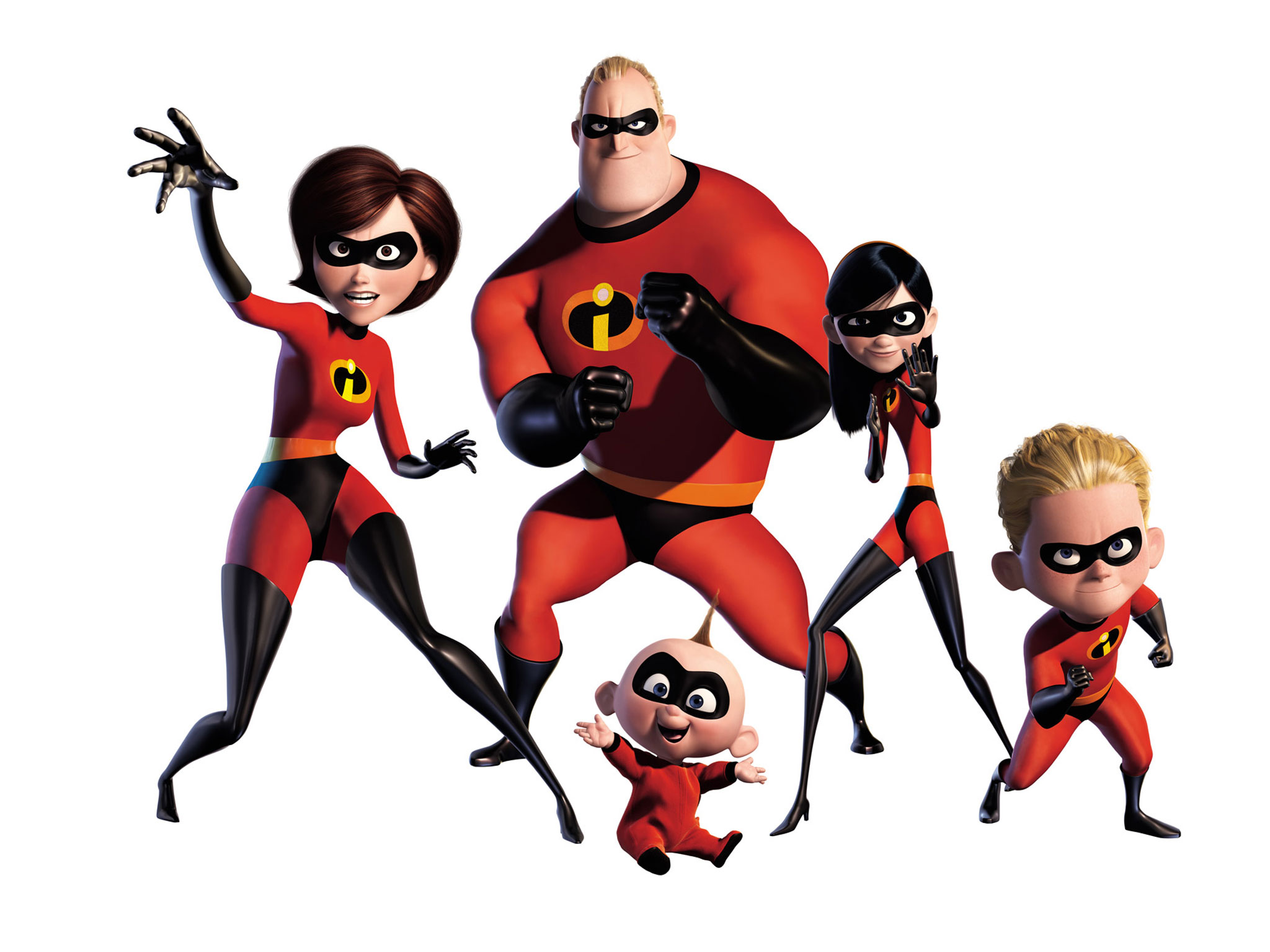 A friend of mine saw Incredibles 2 last weekend and remarked how strikingly different it was from the original. It got me thinking about how much has changed since The Incredibles first came out in 2004.

Here’s a look at just how different culture, families, and technology were 14 years ago.

1. Blockbuster Was Still a Powerhouse

Remember stopping by Blockbuster after school on a Friday, eager to browse hundreds of VHS and DVDs in anticipation of the evening? (Well, my own mother never let me stray from the family section, but I assumed the big kid section was just as plentiful).  After going out of business in 2014, family movie nights got a lot more spontaneous in the wake of streaming services. Now they can pull up Netflix to sort through the titles if they feel like a movie.

2. Student Debt Was Less than a Third of the Current Level

Since 2004, the national student debt jumped from $350 billion to $1.31 trillion. For many, it’s crippling enough to dissuade them from investing in all sorts of things—houses, retirement, weddings, and kids to name a few.

3. Apple Didn’t Have a Smartphone

It wasn’t until 2007 that the smartphones we know today entered the public sphere. Since then, they have become an essential tool for daily living, consolidating everything from emails, news, entertainment, and GPS navigation. With the average person spending up to five hours on their phone daily, it’s difficult to remember a time when our smartphones didn’t exist.

4. Speaking of Phones, Kids Didn’t Have Them

5. Same-Sex Marriage Was Illegal in Most States

While individual states had begun to address the legal topic, it wasn’t until the 2015 Supreme Court’s ruling in Obergefell v. Hodges that same sex marriage was legal throughout the United States. Whether you see this as a win for the civil rights movement or a threat to the traditional family, it’s difficult to deny that the decision fundamentally changed societal views on the basic familial unit.

6. Google Had Just Been Dropped By Yahoo!

The search engine proceeded to launch into the success it knows today, now becoming a verb in our lexicon (“Let’s google it”).

The summer of 2004 was before the Great Recession that brought the unemployment rate to 10%. With 70% of Americans reporting they felt its effects, the Great Recession was one of the most influential events in modern U.S. history. Social economists have looked at its darker effects on marriages, birthrates and domestic violence, while others explored how the recession simplified lives for families and brought them back to the basics.

Facebook was just getting off the ground in 2004, still mostly being used by university students. Now, with approximately 241 million American users, it has shaped the web of people we connect with. Now we can easily keep in touch with cousins, college friends, and co-workers via this social network.

9. There was No Amazon Prime

In 2004 Amazon had relatively recently expanded its market to merchandise other than books, and instead of two-day delivery, we were living in the dark ages in which packages took weeks to arrive.

10. DVD’s were Threatening the VHS

Thinking about the present, when was the last time someone gifted you with your favorite flick in a Digital Video Disk?

The world is a different place now than in 2004. What do you think? Does the new Incredibles movie reflect the signs of the time?