Why the U.S. is Consistently the Most Generous Nation in the World 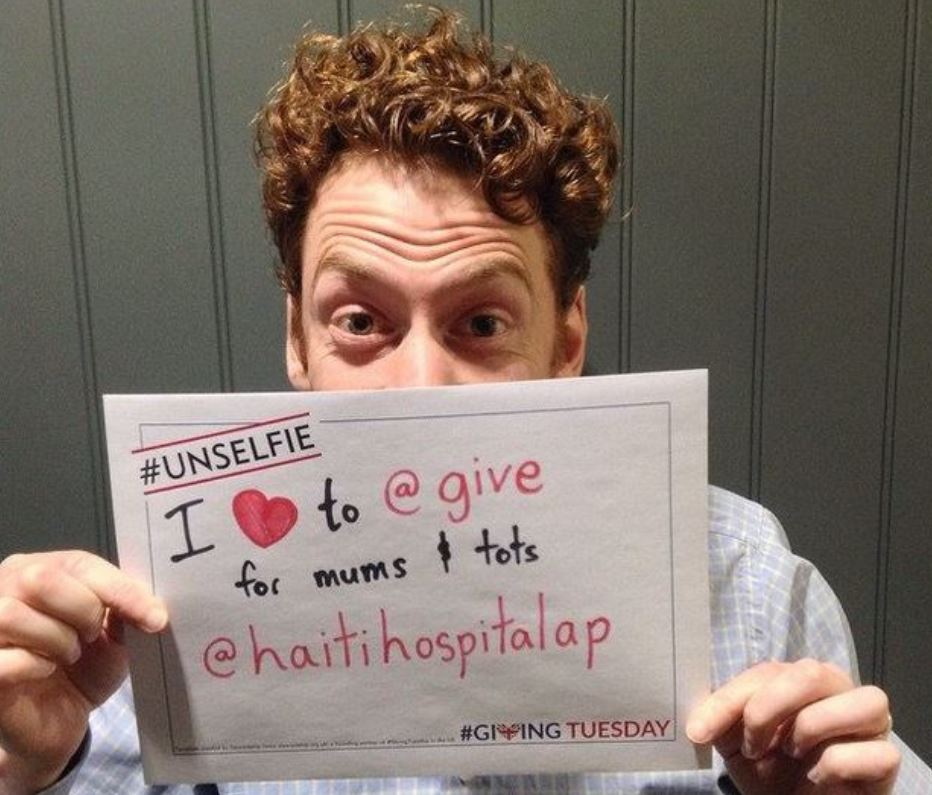 Years ago, an MBA student of mine had immigrated from Albania after growing up under Communism. She shared with her classmates what she observed to be the most unexpected mindset difference between Americans and Albanians.

She got emotional as she explained how in Albania, charity was rare—caring for anyone other than yourself and your family was uncommon. In contrast, she experienced Americans as generous and caring.

My student described how exasperated she felt hearing the claim that capitalism leads to a survival of the fittest mentality. In her experience, it was the opposite; under communism, the mindset was to not care for others.

Today, she has more reasons to be exasperated. Among broad segments of society, the belief that capitalism teaches us to be so self-interested that we become uncaring about the welfare of others seems to be accepted as truth. As FEE editor Dan Sanchez observes, “Some go so far as to demand the abolition of capitalism in favor of socialism in order to fully restore benevolence and the intentional promotion of the public interest in the hearts of humankind.”

In her book, The Fear Factor, neuroscience professor Abigail Marsh observes, “Majorities of respondents polled in the United States and elsewhere believe that people are, as a rule, selfish, preoccupied with their own interest, and untrustworthy—and getting worse.”

However, widespread adoption of a belief does not make that belief true. Capitalism calls forth altruism.

The Nature of Humanity

Marsh demonstrates that “an overwhelming body of scientific data supports the conclusion that human beings are in no way fundamentally selfish or callous.” In all of us there is the capacity for compassion and, at the same time, the capacity for cruelty and aggression.

Perfect human beings are not possible. According to Marsh, the real question is, “When do we express compassion versus cruelty, and why, and to whom?”

Research findings indicate that “the United States is a more generous country than nearly any other nation on earth.” Confirming the observations of my Albanian student, the data find that Americans especially “stand out in giving help to needy strangers.”

Relative to any reasonable frame of reference, modern human societies are generous, peaceful, compassionate, and continually improving. We can only be considered selfish and violent in comparison to a utopian society in which no violence or cruelty takes place—a somewhat unfair comparison considering that there is no evidence of such a society as ever existed.

Capitalism Widens Our Circle of Compassion

Marsh defines altruism as “acting with the ultimate goal of benefiting another’s welfare.” She explains, “Altruism is not simply a matter of having the ability to experience compassion and provide care. Nearly everyone can be compassionate and caring—at least to some people. The real question is, what do you do with that capacity when the person in need of your compassion and generosity is a stranger?”

In tribal and collectivist societies, there is little regard for strangers. Marsh explains why:

An emphasis on group bonds requires that members of collectivist cultures draw clear distinctions between the group members whose welfare, goals, and identities are deeply interdependent and everyone else. And relatively little value is placed on the welfare of everyone else… Collectivism is associated with low levels of what is called relational mobility, meaning that relationship networks in collectivist societies are not only strong and interdependent but also stable across time. A collectivist can assume that their closest relationships will remain their closest relationship for years or decades into the future.

In short, Marsh reports, “Decades of social psychology research also make it exceedingly clear that dividing people into clearly defined groups is a great way to get them to treat members of the other groups worse.”

How curious it is that those who proclaim their great love for others often promote tribal identity politics which is correlated with treating worse those outside one’s “group.”

Contrary to collectivism, capitalism widens our circle of compassion to include strangers. As Marsh puts it, “In individualist cultures, high relational mobility means that anyone unfamiliar could ‘one day become a friend.’”

In a Forbes magazine essay, A Virtuous Cycle, James Surowiecki explains why capitalism promotes “trust, honesty and decency” even with strangers. Surowiecki writes,

The evolution of capitalism has been in the direction of more trust and transparency, and less self-serving behavior; not coincidentally, this evolution has brought with it greater productivity and economic growth.

That evolution, of course, has not taken place because capitalists are naturally good people. Instead, it’s taken place because the benefits of trust—that is, of being trusting and of being trustworthy—are potentially immense and because a successful market system teaches people to recognize those benefits. At this point, it’s been well demonstrated that flourishing economies require a healthy level of trust in the reliability and fairness of everyday transactions.

Surowiecki observes that under capitalism, trust is built on exchange and not only on personal relationships:

Trust had been the product only of a personal relationship—I  trust this guy because I know him—rather than a more general assumption upon which you could do business. The real triumph of capitalism in the 19th and 20th centuries was that trust was woven into the basic fabric of everyday business. Buying and selling were no longer about a personal connection. It was now about the virtue of mutual exchange.

The rise in altruism that Marsh observes has occurred concurrently with the rise of capitalism. This correlation is not spurious. To do business, we learn to trust strangers and to be trustworthy to strangers. As a consequence, we are placing “more value on the welfare of strangers.”

Marsh points to increases in the quality of life: “The proportion of people living in abject poverty… Dropped from around 90 percent of the global population in 1820 to just under 10 percent today.” She adds, “these increases in prosperity and quality of life have been the source of many other positive downstream effects—which include ongoing positive trends in generosity and altruism towards strangers.”

The more capitalism, the more compassion and altruism towards strangers. Surowiecki observed how capitalism “encouraged universalism over provincialism,…a willingness to make and keep promises—often to strangers and foreigners… [as well] a sense of individual, rather than group, responsibility.”

Since, as Surowiecki writes, “The relationship between capitalism and humanitarianism is essentially invisible now,” many people make the absurd claim, counter to the data, that more collectivism will lead to a more caring society.

There is a brotherhood of humanity; and capitalism—not collectivism—shows the way.