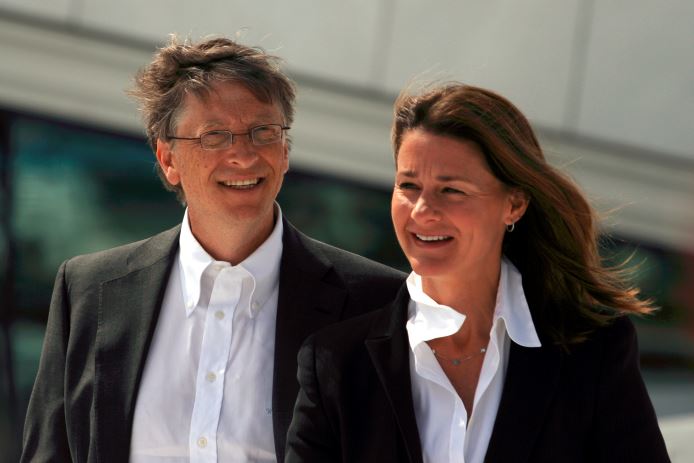 Who is the most generous person in the world today? Ask folks in the West, and the most popular answer would probably be Bill Gates, the founder of Microsoft. For good reason, too. According to Business Insider’s 2015 ranking of the 20 most generous people in the world, Gates comes in first, with $27 billion in lifetime donations. But is Gates really a generous person? That seems like an absurd question. What more could anyone ask of him?

However, virtues such as generosity are complicated. They involve more than just outward behaviour. A person’s underlying thoughts, feelings and motives matter, too. If those aren’t in good shape, then one cannot qualify as a generous person. The same holds for other virtues, such as compassion, humility and forgiveness.

So what more is involved in being a generous person besides consistently donating one’s money, time and resources? Philosophers should have a lot to say to help us answer this question, especially in light of the explosion of work on virtue and character in recent decades. But not so. Generosity is a neglected virtue in academic research in general, and perhaps most of all in philosophy. There have been very few articles on generosity in mainstream philosophy journals since 1975.

Let us venture out on our own, then. I want to propose three requirements we have to meet to qualify as generous people. Needless to say, there are others, but I find these to be particularly interesting and controversial.

First comes donating something of value to you. Consider the following example:

Jones has completely lost interest in the CDs in his car; he hasn’t played them in years, and they are just gathering dust. One day, he happens to drive by a Goodwill collection centre, and decides that it would be nice to get rid of them. So he drops them off.

I don’t want to fault what Jones did. It is praiseworthy, and Goodwill can put the donation to good use. But is his donation generous? I am inclined to say no. If Jones had still been attached to the CDs and thought that donating them could do some good in the world, then that would be one thing. But he lost all attachment to them years ago. When acting generously, a person gives something of value to him, something that he cares about, even if only to a small degree.

Next up is not focusing on oneself. Here is another example:

Amanda has been donating to various charities for a number of years, and today she is receiving a community award for her philanthropy. Although she doesn’t tell this to other people, what has motivated her to make these donations has always been the publicity and recognition.

Again, we can agree that the world is a better place because Amanda has donated so many times. Thank goodness she helped people over the years, rather than not. Yet here too we don’t find an expression of generosity. The same is true if her motivation had been to earn tax deductions, to get rewards in the afterlife or to appease a guilty conscience. What all these have in common is that they are self-focused. The person who donates her money or time for these reasons is ultimately concerned only about herself, and not those who would be helped by the donation.

So a second requirement is that a generous person’s motives in donating have to be primarily altruistic, or concerned with the wellbeing of those who would be helped, regardless of whether the donor will benefit in the process. If she does, that’s great! But if she doesn’t, that’s OK too. Her benefit is not the point. Note that I said ‘primarily’. Some self-interested reasons could be present, too. But the altruistic motives had better be stronger.

If this is on the right track, it raises a challenging question about the very existence of generosity. For suppose there is no such thing as altruistic motivation. Perhaps everything we do aims only at our self-interest. Then it would follow that there is no generosity either.

Fortunately, research in psychology suggests otherwise. Thanks in particular to the groundbreaking work of C Daniel Batson from the University of Kansas, we have good reason to think that altruistic motivation exists. Interestingly, though, as far as we can tell, this happens in only one way – through empathy. Batson has found that if you empathise with, say, other people’s suffering, you are more likely to help them, and there is a good chance that your motivation will be altruistic.

So generosity survives, but it seems to first require an empathetic state of mind. That’s why the third and final requirement I want to mention here is going above and beyond. This can be illustrated with the following example:

Professor Smith has just finished meeting with a student about her paper. As the student leaves, she says: ‘Thank you for making the time to meet with me.’

Smith replies, in a completely serious tone of voice: ‘Don’t worry about it. I’m just doing my job. Professors are required to meet with students if office hours are not compatible with their schedules. See you tomorrow in class.’

He then shuts the door.

Again, admirable of him to meet with her, I would say. But not generous.

Generous acts are gifts. And gifts are never required. They are freely given, and never blameworthy if withheld. Hence to act from a heart of generosity, we give when (and only when!) we think we have the moral freedom to do so. We go above and beyond the call of duty.

So is Gates generous? I really can’t say. He certainly seems to be, but I don’t know his story well enough. In general, though, when we try to figure out someone’s generosity, here are some clues we can look for:

None of these is a perfect test, of course, but they help us to look into the hearts of others, and into our own as well.