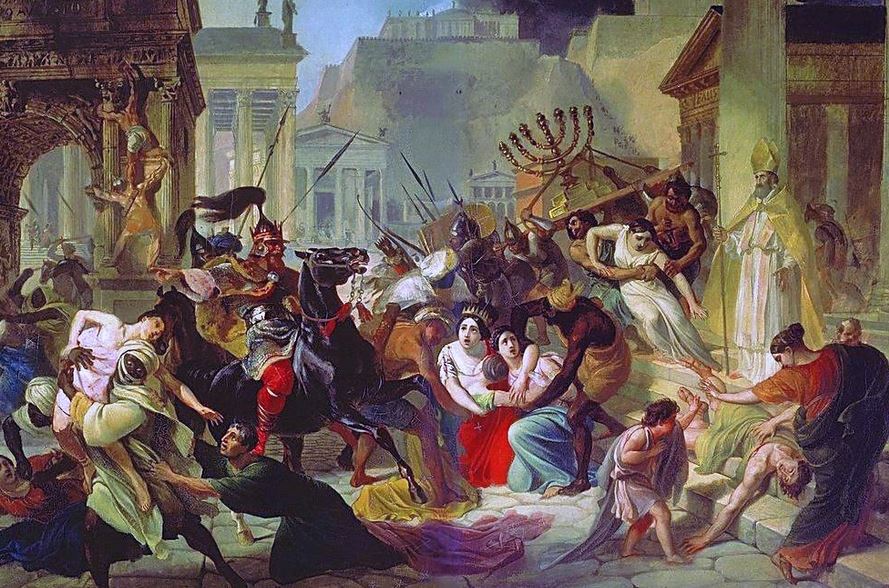 Jacques Barzun (1907-2012) was one of the preeminent historians of the 20th century. Valedictorian of the 1920 class at Columbia, where he also received his Ph.D., Barzun wrote extensively on culture and education while serving in professorial and leadership roles at Cambridge and Columbia. His magnum opus, From Dawn to Decadence (2000), which traces the history of Western culture from 1500 to 2000, is required reading for anyone serious about understanding Western history.

Below are 13 observations from one of the most brilliant minds of the 20th century:

1. “Philosophers no longer write for the intelligent, only for their fellow professionals.” — The Culture We Deserve (1989)

2. “Finding oneself [is] a misnomer: a self is not found but made.” – From Dawn to Decadence

3. “We seem to live mainly in order to see how we live, and this habit brings on what might be called the externalizing of knowledge; with every new manual there is less need for its internal, visceral presence.” — The Culture We Deserve

4. “Individuals of ordinary talent or glibness were encouraged to become professionals and thereby doomed to disappointment; and too many others, with just enough ability to get by, contributed to the lowering of standards and the surfeit of art.” – From Dawn to Decadence

5. “A person is not a democrat thanks to his ignorance of literature and the arts, nor an elitist because he or she has cultivated them.” — The Culture We Deserve

6. “Since William James, Russell, and Whitehead, philosophy, like history, has been confiscated by scholarship and locked away from the contamination of general use.” — The Culture We Deserve

7. “Nationalism…is not patriotic and it does not want to absorb and assimilate. On the contrary, it wants to shrink and secede, to limit its control to its one small group of like-minded-we-ourselves-alone.” –Towards the Twenty-First Century (1972)

8. “Greatness of intellect and feeling, or soul and conduct — magnanimity, in short — does occur; it is not a myth for boy scouts, and its reality is important, if only to give us the true range of the term “human,” which we so regularly define by its lower reaches.”—Berlioz and the Romantic Century (1969)

9. “The need for a body of common knowledge and common reference does not disappear when a society is pluralistic. On the contrary, it grows more necessary, so that people of different origins and occupation may quickly find familiar ground and as we say, speak a common language.”— Of What Use the Classics Today?,” Begin Here: The Forgotten Conditions of Teaching and Learning (1991)

10. “Among the words that can be all things to all men, the word ‘race’ has a fair claim to being the most common, most ambiguous and most explosive. No one today would deny that it is one of the great catchwords about which ink and blood are spilled in reckless quantities. Yet no agreement seems to exist about what race means.” — Race: A Study in Modern Superstition (1937)

13. “Whoever wants to know the heart and mind of America had better learn baseball, the rules and realities of the game — and do it by watching first some high school or small-town teams.”—God’s Country and Mine (1954)