Does It Pay to Graduate from an ‘Elite’ University? Not as Much as You’d Think 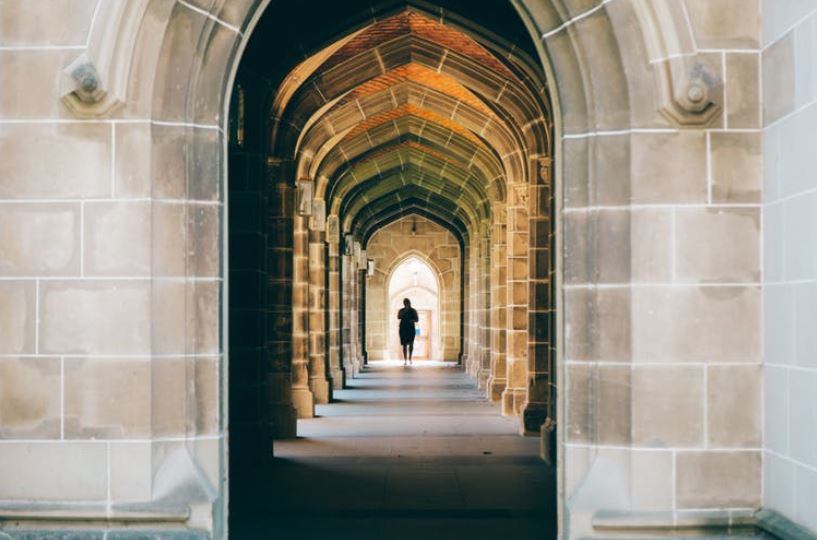 As the deadline for applications for mid-year admission to university approaches, prospective students face two important choices: what to study, and at which university.

If past experience is any guide, places at the Group of Eight (Go8) universities will be in high demand. In 2017, the Go8 universities attracted the largest share of undergraduate applications and rejected more applications than any other type of university.

But our research shows attending one of these elite universities doesn’t in itself significantly increase the average starting salary for graduates.

What makes the Go8 so popular?

That said, institutions of the Australian Technology Network (ATN) are broadly comparable in terms of class sizes and staff qualifications.

Universities of the ATN, like RMIT University, are broadly comparable to Go8 universities in terms of class sizes and staff qualifications. free range jace/flickr, CC BY-NC

Prospective students compete for university places on the basis of their past academic performance. So, any apparent earnings bonus enjoyed by the graduates of supposedly better-quality universities may, to an unknown extent, be the result of those universities recruiting more able students.

The characteristics of these students (including better academic performance) should make them more likely to be higher paid wherever they studied. That is to say, it may be the students who are “better quality”, rather than the university.

We found statistically significant evidence of variation in average starting salaries across university groupings. But the magnitude of the variation is only a few percentage points. The extra salary amounts enjoyed by Go8 graduates are even smaller when we control for:

We found between 13 percent and 46 percent of the apparent Go8 salary bonus over other university groups are due to their recruitment of students with higher ATARs. So, attending an elite university appears to play a comparatively small role in determining one’s starting salary, at least relative to other factors.

This leaves us with the big question: why, given their superior characteristics, are the salary benefits associated with attending an elite university so small? We highlight three plausible explanations.

Our results suggest prospective undergraduates looking to maximise the financial return on their educational investment are not well-served by standard measures of university quality. Student-to-staff ratios, the proportion of staff with a PhD, and research productivity measures are important for graduate students and researchers. But they don’t appear to have much relevance for the post-university salaries of undergraduates.

The choice of a university is a key decision for many young Australians. It’s important they’re provided with relevant information to help them make this choice.

A set of indicators that measure the effect of university choice on employment outcomes, regardless of the background and characteristics of the students, might help them make better decisions. Indicators of this type are already produced for US colleges by the Brookings Institution.