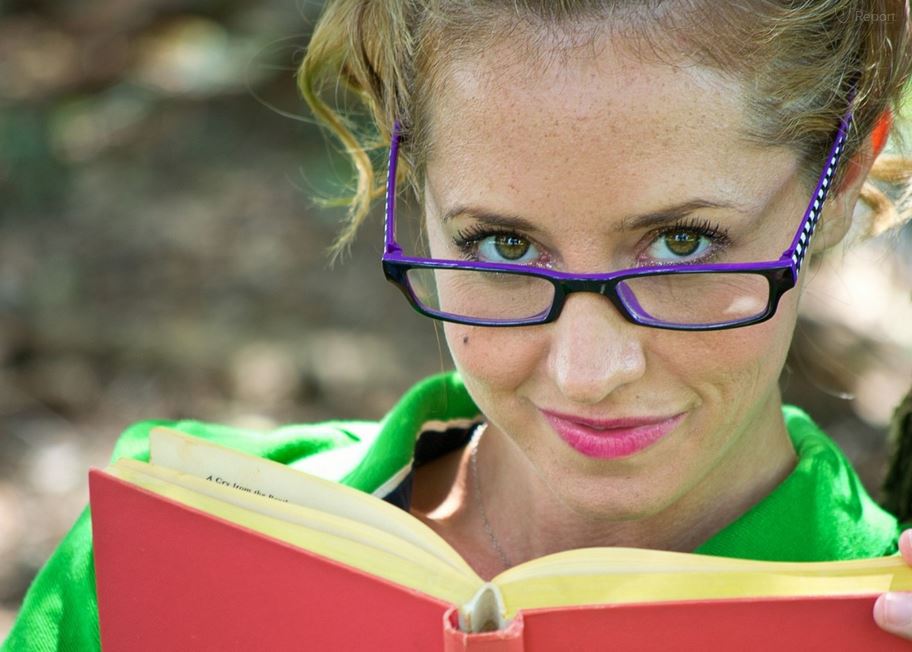 “Has there ever been a time in the world’s history when people were more sure of their opinions?” asks Jim Ferrell of the Arbinger Insitute.

Ferrell observes, “We become set in our opinions precisely because we have lost sight of the fact that they are merely opinions…our culture is suffering from what one might call ‘opinion creep’—the elevation of unsupported thoughts to the status of opinions and opinions to convictions.”

We don’t know how to have civil disagreements anymore. We fail to recognize that having a thought doesn’t make our thinking the truth. Ferrell writes, “We tend to have convictions about many things and to have opinions about almost everything else. We blind ourselves to the enormity of our ignorance.”

Cognitive scientists Steven Sloman and Phillip Fernbach in their book The Knowledge Illusion, put it this way: “In general we don’t appreciate how little we know; the tiniest bit of knowledge makes us feel like experts. Once we feel like an expert we start talking like an expert.”

We take that tiny bit of knowledge and, as Ferrell observes, elevate it to a conviction. Sloman and Fernbach write:

“The feeling that overwhelms us is ‘if only they understood.’ If only they understood how much we care, how open we are, and how our ideas would help, they would see things our way. But here’s the rub: While it’s true that your opponents don’t understand the problem in all its subtlety and complexity, neither do you.”

We share our “if only they understood” opinions with like-minded individuals. When the like-minded “like” our opinions, does our arrogance increase? At what point does collective ignorance parade as truth?

In a 2005 interview, Clint Eastwood put it bluntly: “Extremism is so easy. You’ve got your position, and that’s it. It doesn’t take much thought.”

How the Internet Enables Opinion Creep

Could the Internet be enabling “opinion creep”? Accessing information with ease, we may believe we are well informed and yet be blind to the “enormity of our ignorance.” We think we are “experts” even when we know little.

At Yale University, researchers Matthew Fisher, Mariel Goddu, and Frank Keil conducted a series of nine experiments reported in their journal article: “Searching for Explanations: How the Internet Inflates Estimates of Internal Knowledge.”

Ready access to the Internet has changed how we perceive what we know (and don’t know) and how we search for information. The researchers ask, “Might the Internet’s unique accessibility, speed, and expertise cause us to lose track of our reliance upon it, distorting how we view our own abilities?”

Their experiments show that the answer is yes: “Searching for answers online leads to an illusion such that externally accessible information is conflated with knowledge ‘in the head.’”

A simple online search can inflate our opinion of our knowledge. “After using Google to retrieve answers to questions,” the researchers found “people seem to believe they came up with these answers on their own.”

Alarmingly, this delusion of knowledge carries over to unrelated areas when we are offline. Research showed that participants who searched online believed they had sharper minds and “rated themselves as being able to give significantly better explanations to the questions in…unrelated domains.”

The Yale studies were conducted before Amazon Echo, Google Home and other voice-controlled personal assistant services became ubiquitous. Has the ability to ask “Alexa” further increased blindness to our ignorance? Will “Alexa” contribute to the “opinion creep” that Ferrell observes?

Perversely, the worse we are at something, the more likely we will overate our skills. In Dunning’s words, “The knowledge and intelligence that are required to be good at a task are often the same qualities needed to recognize that one is not good at that task—and if one lacks such knowledge and intelligence, one remains ignorant that one is not good at that task.”

In short, “incompetence robs [us] of the ability to realize it.” We “are left with the erroneous impression [we] are doing just fine.”

Among my faculty colleagues were professors who performed poorly in the classroom and yet were convinced that their teaching skills were among the best in the university. In their minds, it was not their lack of skills but students who were generating undesirable outcomes. These faculty were profoundly ignorant of possibilities for creating richer learning environments. Believing they were excellent already, they became indignant at suggestions for improvement.

In a New York Times interview Professor Dunning wrote how our invincible ignorance keeps us from developing:

“People tend to do what they know and fail to do that which they have no conception of.  In that way, ignorance profoundly channels the course we take in life.  And unknown unknowns constitute a grand swath of everybody’s field of ignorance…

People often come up with answers to problems that are o.k., but are not the best solutions.  The reason they don’t come up with those solutions is that they are simply not aware of them…

The average detective does not realize the clues he or she neglects. The mediocre doctor is not aware of the diagnostic possibilities or treatments never considered. The run-of-the-mill lawyer fails to recognize the winning legal argument that is out there.  People fail to reach their potential as professionals, lovers, parents, and people simply because they are not aware of the possible.”

What Professor Dunning, Jim Ferrell, and Clint Eastwood observe is as old as time. Yet the Yale research suggests the Internet, for all its good, is enabling delusional arrogance. Civil discourse and the development of our potential can be the causalities.