Sinclair Was Not Wrong About the Proliferation of False News Stories 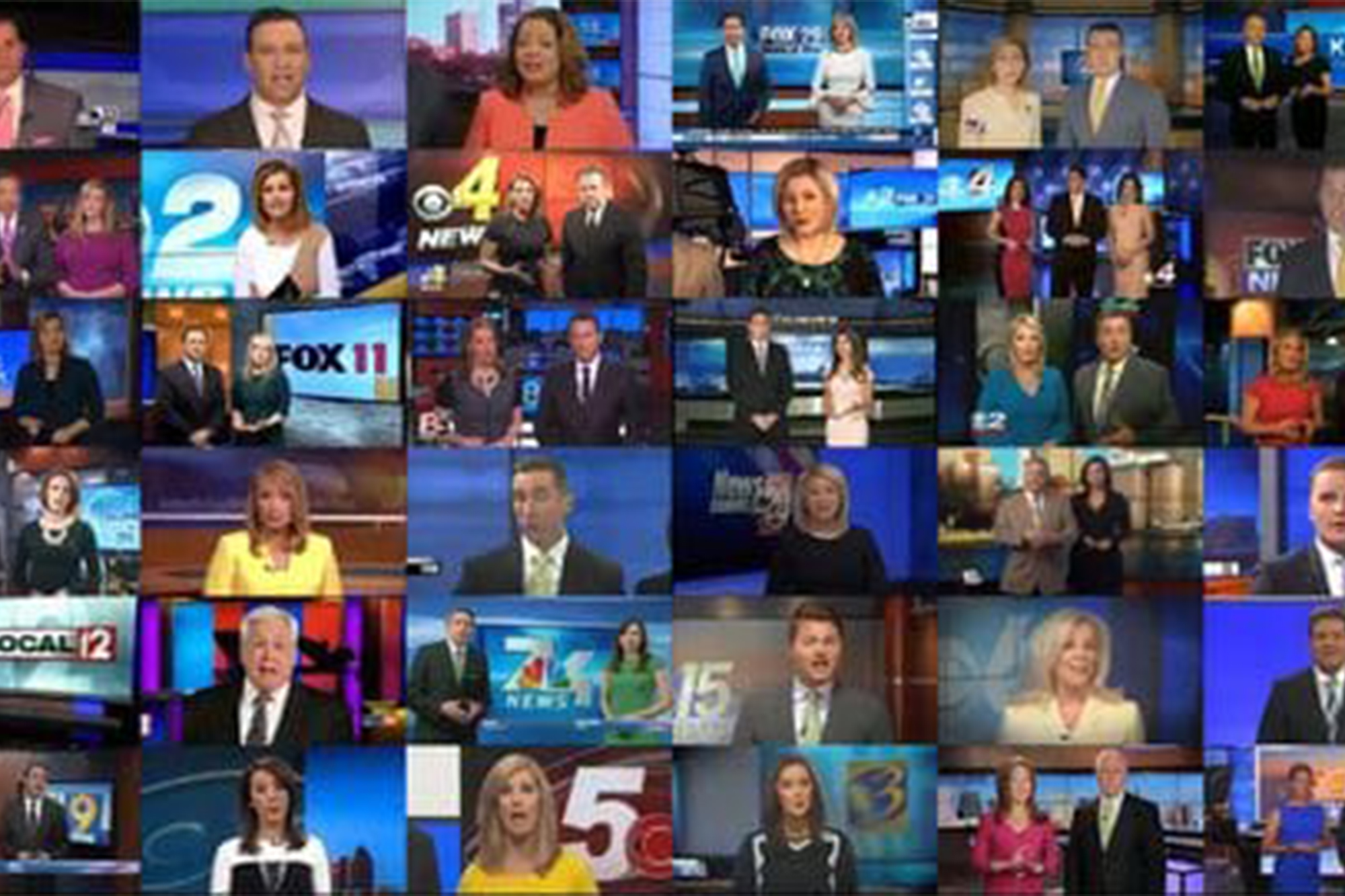 In late March, local news anchors faced the rolling cameras in their usual composed and authoritative mien, as on any other work day. This time, however, they had a message from the corporate headquarters to deliver to their audiences.

Across the country, journalists at Sinclair Broadcast Group-owned stations uttered several short sentences about the proliferation of false news.

The powers that be in media did not react kindly to the message. Talking heads joined in freakish unison to denounce the editorial, and they were joined by intellectuals at America’s most elite academic institutions.

This included a letter sent to the president of Sinclair that was signed by academics from America’s leading journalism schools.

“In making the leap to disparage news media generally — without specifics — Sinclair has diminished trust in the news media overall,” read the letter, which was signed by department chairs and deans from 13 universities.

The narrative propagated by the mainstream press was clear—the conservative Sinclair Broadcast Group, with the help of career-killing resignation penalties, force-fed a pro-Trump spiel to its employees.

However, this narrative simply adds more evidence of the bias echo chamber the media has become. On the surface, there seems to be some credibility to the criticism against Sinclair. It did indeed use a top-down directive to compel its employees to push a single message on millions of Americans.

What was this unethical message Sinclair shoved down the throats of otherwise principled journalists?

“The sharing of biased and false news has become all too common on social media, while some media outlets publish the same fake stories without checking facts first,” Sinclair anchors read. “Unfortunately, some members of the media use their platforms to push their own personal bias and agenda to control exactly what people think. This is extremely dangerous to a democracy.”

Below is a clip of the entire transcript.

The promotional message was inspired by a Sinclair survey of 2,200 viewers, which revealed that many were concerned about fake news among other “hot topics,” the company’s Vice President Scott Livingston told Poynter.

When asked whether they would consider a false-news condemnation as politically biased, some 80 percent of the queried said they would watch local news more if they could hold stations accountable, Livingston said.

False stories proliferated during the 2016 presidential elections. A recent paper in the Journal of Economic Perspectives, “Social Media and Fake News in the 2016 Election,” found that in the three months leading to the election fake news stories about both candidates received nearly 40 million shares on Facebook.

It is not merely click-bait websites that streamed evidently wrong stories during the race. In a connected eon and a politically charged environment, the mainstream media struggled to get the facts right—both during the election and after. Erroneous and reckless reports plague the industry.

Late last year, for instance, CNN incorrectly claimed the Trump campaign had access to hacked Democratic National Committee emails before WikiLeaks made them public. In early December, the report became the lead story on CNN.com and sprouted on-air discussions and recaps by other organizations—before it was corrected with a not-so-publicized redaction. Around the same time, FOX News and Sean Hannity found themselves in a lawsuit over mishandled, conspiracy-theory reports on the murder of Democratic staffer, Seth Rich. These are a mere smidgen of what is the media’s recent track record of falsities and half-truths.

Yet, it is not only botched stories that raise concern. Along with fake stories, media bias has spiked. Research by Media Research Center and a study by Harvard University both indicate the press’ overwhelmingly negative coverage of the president. His administration may not reap praise on all policy fronts, but the media has exhibited what is a consistent slant, shifting emotionally charged events and national matters – from Hurricane Irma to the tax bill – into rants against the presidency, relinquishing its duty to uphold objectivity.

False and politically charged stories from legitimate news organizations are especially dangerous. Not only do they mislead the public, they mushroom on other outlets and on social media, creating an echo of misinformation. It is this vicious dynamic that Sinclair urged its employees to warn the public against and pledge their dedication to upholding ethical and journalistic standards.

News outlets have an obligation to provide the public with accurate information. This implicitly involves fact-checking their own narratives and those of their peers.