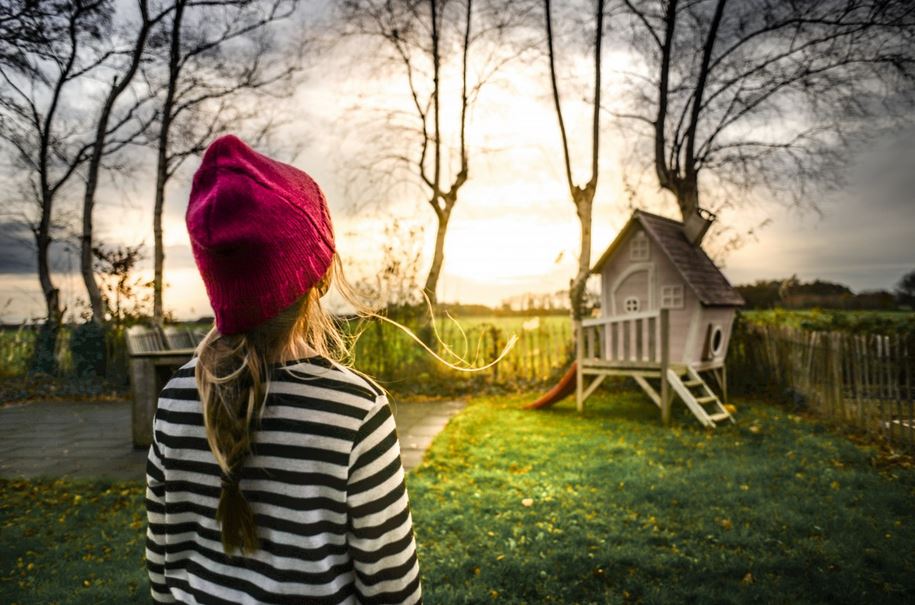 For parents in Utah, it is now legal for their children to walk or bike to and from school without an accompanying adult. They can also let their kids play outside unsupervised, and be allowed to stay at home unattended.

These newfound freedoms are the result of the “Free-Range Parenting Bill,” unanimously passed by the Utah legislature and recently signed into law by Utah governor, Gary R. Herbert. Utah’s law is said to be the first of its kind in the nation.

State officials and lawmakers told the Washington Post that authorities in Utah were “not in the business” of arresting parents who allowed their children to roam freely, but lawmakers felt compelled to pass the legislation after Child Protective Service in other states opened criminal cases against parents who did.

What kind of society are we when we need laws to protect parents who raise their children the way most of us were raised?

We likely walked to school on our own, played outside in our neighborhoods without adults watching, and stayed at home from time to time while our parents were away. We survived—and maybe even became more resilient. Increasingly, these parenting practices are considered suspect, and even criminalized. The high-profile 2015 case of the Meitiv family in Maryland brought national attention to this issue when the parents were indicted by Child Protective Services for allowing their children to walk home together from a park without an adult. They were subsequently cleared of any wrongdoing, but the incident revealed just how much has changed since we were kids.

Our parents would now be called “free-range” for letting us have some ordinary childhood freedoms. In fact, Lenore Skenazy, author of Free-Range Kids, has been a leading activist in protecting parental rights and drawing attention to disturbing examples of government over-reach. In her book and on her website, she explains that while childhood is much safer now than it was when many of us were kids, the prevailing attitude is that children are in constant danger and must be continuously watched. Parents increasingly get caught up in a government dragnet of child protective services for exercising standard parental judgment.

Skenazy was instrumental in helping to pass the Utah law, which forbids child-welfare agencies from taking otherwise well-cared for but unsupervised children away from their parents. A similar law was proposed last year in Arkansas, but failed to pass.

It’s a sad commentary on American childhood when we need laws to protect parents from persecution for letting their kids walk, play, or stay unsupervised. But if that’s what it takes, then call your legislators.