Romanticism Is Killing Marriage. Is it Time to Rethink Some Things? 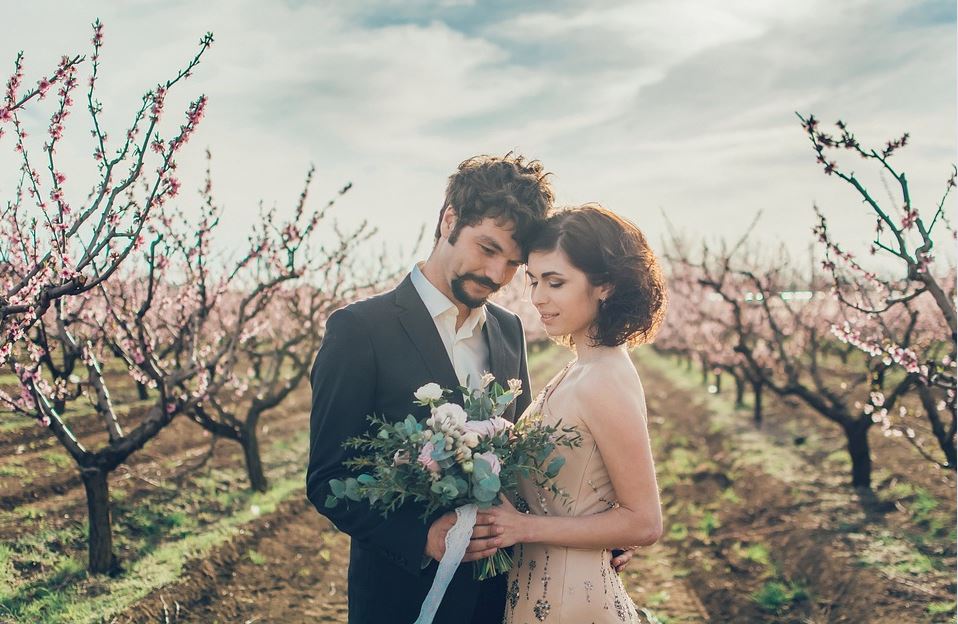 Today, arranged marriages are almost unheard of in the U.S. and Europe, though it remains a fairly common practice in many Eastern countries, including India, China, and Japan.

To the modern mind, the very notion of an arranged marriage is somewhat antithetical to both our ideological values (individual choice) and romantic concepts (“true love”).

For the vast majority of recorded history, however, humans embraced the model. It has only been the last 250 years or so that Western culture ditched the custom in favor of what one writer in the New York Times recently called “the marriage of feeling.”

What is the marriage of feeling model? Writer Alain de Botton explains:

What matters in the marriage of feeling is that two people are drawn to each other by an overwhelming instinct and know in their hearts that it is right. Indeed, the more imprudent a marriage appears (perhaps it’s been only six months since they met; one of them has no job or both are barely out of their teens), the safer it can feel. Recklessness is taken as a counterweight to all the errors of reason, that catalyst of misery, that accountant’s demand.

It turns out, however, that lifelong unions built on the feelings and hormones of young people can be rather messy.

In fact, de Botton concludes that the Romantic ideas upon which our modern construction of marriage is built needs to be shattered:

Romanticism has been unhelpful to us; it is a harsh philosophy. It has made a lot of what we go through in marriage seem exceptional and appalling. We end up lonely and convinced that our union, with its imperfections, is not “normal.” We should learn to accommodate ourselves to “wrongness,” striving always to adopt a more forgiving, humorous and kindly perspective on its multiple examples in ourselves and in our partners.

Now, to be clear, the writer does not suggest going back to the practice of arranged marriages, which she says were often “expedient, narrow-minded, snobbish and exploitative.”

The article, however, made me wonder if marriages would be more successful if parents were calling the shots. The state of marriage, after all, is a bit of a train wreck.

It’s been 50 years since the Atlantic decried marriage as “a wretched institution”—and since then everything seems to have only gotten worse.

The divorce rate has nearly doubled since 1960 to nearly 50 percent. Satisfaction in marriage keeps declining, down to roughly 60 percent; satisfaction falls further if you add children to the mix.

Now, before you accuse me of being a radical reactionary, let me just say this: I don’t think we will go back to arranged marriages. I’m pretty sure if my parents would have suggested such a think to me I would have said absolutely not. No way. (With, ahem, possible exceptions.)

But it occurred to me that young people—particularly in their teens and early 20s—are not exactly well-equipped to make prudent, practical, lifelong decisions that affect their entire lives.

And prudence is what is required, de Botton suggests:

Are parents more often equipped at understanding what a compatible marriage partner might look like for their children? My hunch is they probably are.

But what do I know? Good question. I decided to ask my friend.

Arvind is an engineer who was born in India. He is about 40, and he and his wife have two (beautiful) children. The couple have been our neighbors for about five years.

Though Arvind’s marriage was not arranged, he was the exception. I asked him what he thought about arranged marriage and this is what he had to say:

All my Indian family and friends had arranged marriages. Generally I have seen it work well, but there is the share of bad with overall good. So in my mind the answer squarely belongs to the known realms of “it depends” and “it is all relative.” The concept did not jive with me greatly; I erred towards romanticism and instinct, as those made more sense to me.

Could Americans learn something from India’s marriage model? Canadian journalist Reva Seth says they can.

In her 2008 book First Comes Marriage, Seth interviewed more than 300 women and found that many are plagued by doubts about their decisions. She told the Atlantic that in arranged marriages “both people come into the relationship with a sense that this is forever.”  ?

Is our current model of marriage the right one? Is it here to stay? Or will historians one day look back and wonder: What were those neurotic, romantic fools thinking?