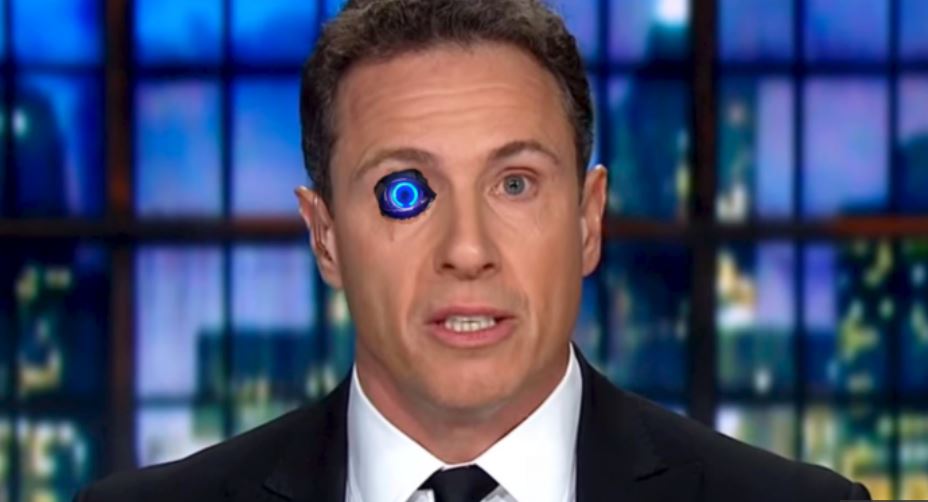 We’ve pointed out that the narrative that “the Russians did it” is getting a little out of control.

“By now you know the drill: massive news event happens, journalists scramble to figure out what’s going on, and within a couple hours the culprit is found — Russian bots.

Russian bots were blamed for driving attention to the Nunes memo, a Republican-authored document on the Trump-Russia probe. They were blamed for pushing for Roy Moore to win in Alabama’s special election. And here they are wading into the gun debate following the Parkland shooting. “[T]he messages from these automated accounts, or bots, were designed to widen the divide and make compromise even more difficult,” wrote the New York Times in a story following the shooting, citing little more than “Twitter accounts suspected of having links to Russia.”

This is, not to mince words, total bullshit.”

Media and politicians have been running with the narrative for months, suggesting that Russian bots are exerting great influence in our political system through social media. Whether it was the pending release of the Nunes Memo or the recent deadly school shootings in Florida, Russian bots have been blamed for nefarious activity, such as pro-gun tweets and demands to #ReleasetheMemo.

For weeks (at least), Pulitzer Prize-winning journalist Glenn Greenwald has been pointing out that pretty much all of these Russian bot stories can be traced to a single source: Hamilton 68, an organization co-founded by neoconservative pundit, Bill Kristol, an outspoken defense hawk and Never Trumper.

BuzzFeed’s investigation did not merely confirm Greenwald’s point, however. Reporters also included a quote from the organization’s co-founder, Clint Watts, in which he appeared to agree with BuzzFeed’s claim that the Russian bot narrative is total bullshit.

“I’m not convinced on this bot thing,” Watts told BuzzFeed, adding that the narrative is “overdone.”

Just to be clear on this point, the co-founder of the group responsible for thousands of stories about Russian bots is essentially calling the narrative a red herring.

Trump supporters on Twitter would likely agree. This is evidenced by the thousands of #MAGA users who dryly describe themselves as “Russian bots” in their bios. The vast majority of these users, of course, are no more a Russian bot than Daniel John Sobieski, the 68-year-old man from Chicago who tweets from his basement. Sobieski, whose tweets reach millions, was identified as a pro-Trump bot.

Does it matter at all that this website – started by Bill Kristol, CIA officials and Dem neocons – refuses to say which accounts they count as “Russia-linked” & refuse to say how they determine this? Why would any rational person take this group’s pronouncement as Gospel? https://t.co/T7OKGNXoN8

The fact that these stories about Russian bots are untrue or overblown may not matter, however.

In his book The Rape of the Mind, Joost Meerloo pointed out that in our age of mass media the accusation matters much more than the verdict. This is particularly true when an accusation is tied to a criminal investigation, as Trump’s campaign happens to be.

“An apparently objective official investigation may become a weapon of political control simply through the suggestions that inevitably accompany it,” Meerloo writes.

So too, it seems, can Russian bots.