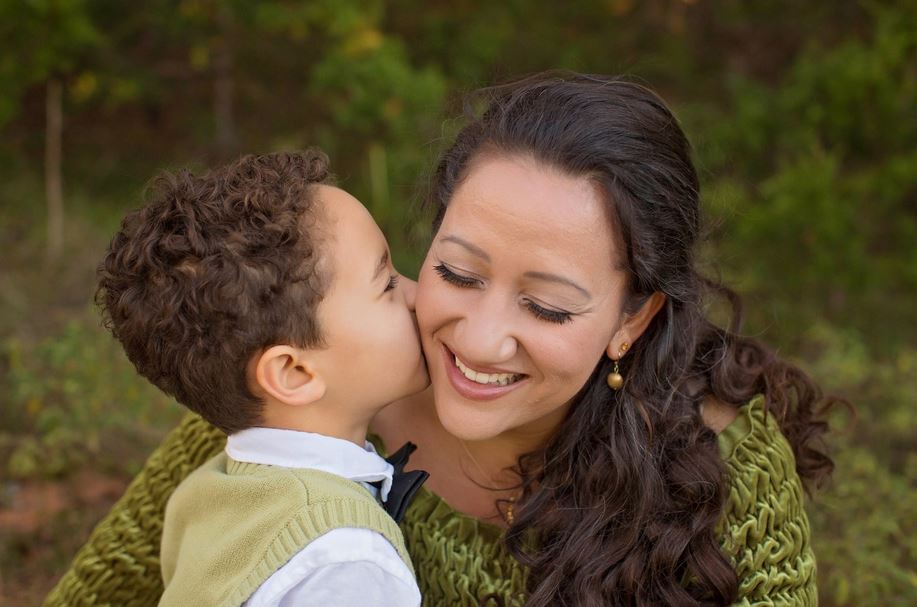 Waitrose, an upscale grocery, stocked transgender-friendly cards among its selection for Mother’s Day, which was March 11 in the U.K.

Some examples of gender-inclusive card slogans and greetings include:

After The Times of London published an article March 9 on this news, Waitrose removed the cards from its website.

Transgender rights campaigner Karen Pollock is credited with the push for such cards.

Pollock says she is looking for ways to make Mother’s Day more gender-inclusive. She also suggests the name of the holiday be changed to “Mothering Sunday.”

“Anyone could be considered as mothering,” Pollock told the Daily Mail.

Waitrose’s online and in-store section for the greeting cards continued to be called “Mother’s Day Cards.”

The Daily Mail reported that schools in the United Kingdom adopted gender-inclusive names for the celebration as well.

The move by Waitrose had some U.K. citizens tweeting up a storm: