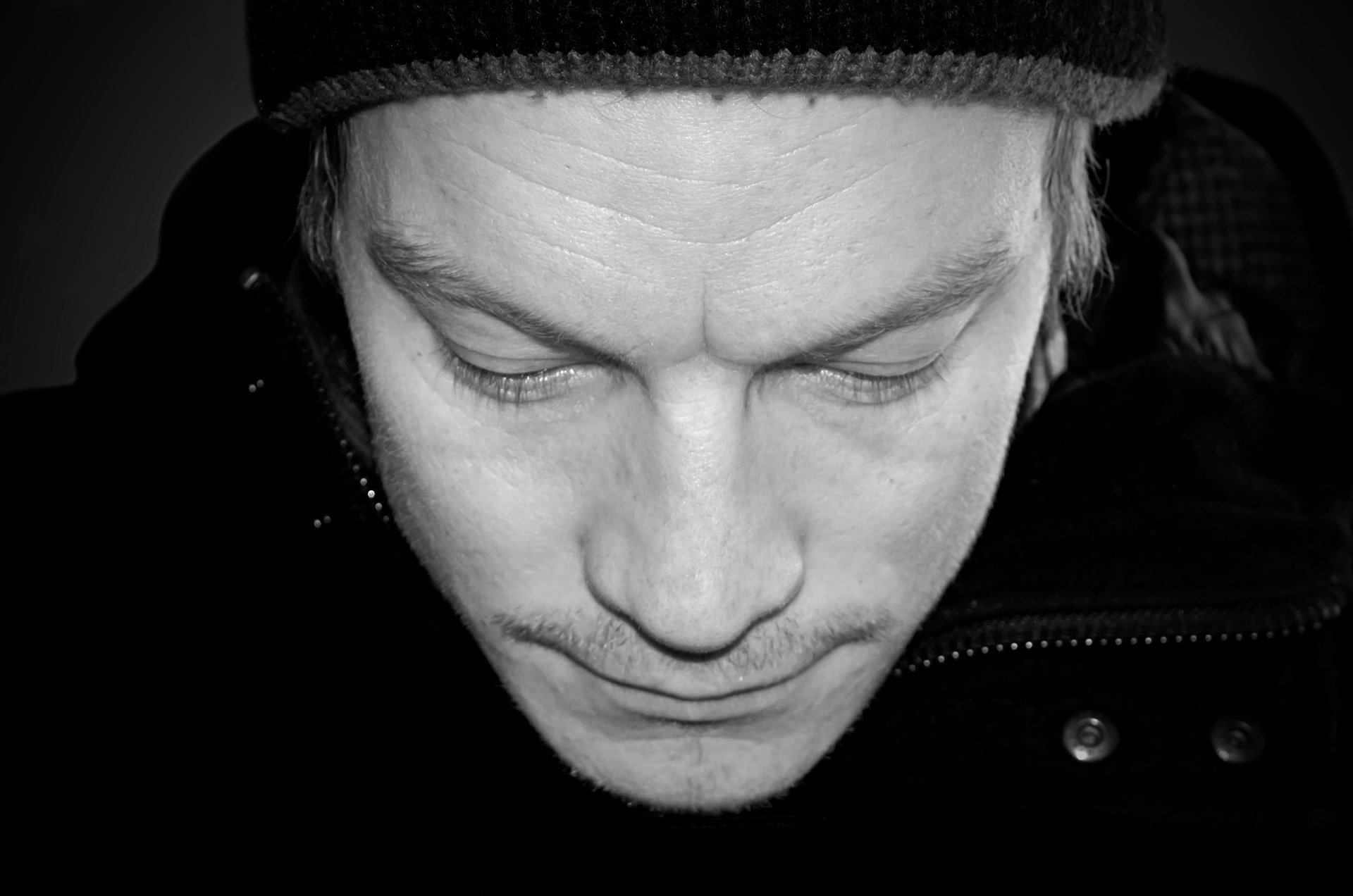 Thinkers as early as Aristotle observed that man is, by nature, a social creature. For this reason, there has been a surge of media attention on the “loneliness plague” which the Information Age has wrought.

Most media attention has focused on the health consequences of loneliness, which stand to overwhelm government health systems in the coming years. A popular article in The Guardian written by George Monbiot a few years ago explained all the ways loneliness is killing people—literally.

“Ebola is unlikely ever to kill as many people as this disease strikes down. Social isolation is as potent a cause of early death as smoking 15 cigarettes a day; loneliness, research suggests, is twice as deadly as obesity. Dementia, high blood pressure, alcoholism and accidents – all these, like depression, paranoia, anxiety and suicide, become more prevalent when connections are cut. We cannot cope alone.”

Far less attention has been paid to the social and political consequences of loneliness. (A notable exception, of course, is Harvard political scientist Robert Putnam, whose 2001 book Bowling Alone focused on the decline of community and social capital in America.)

But it would be a mistake to overlook the effects loneliness has on political systems.

In her classic work The Origins of Totalitarianism, the philosopher Hannah Arendt described loneliness as “the common ground for terror” and “the essence of totalitarian government.”

Arendt differentiated loneliness from mere isolation or the absence of people. (Cicero, after all, noted that Cato “was never less alone than when alone.”) This distinction was first explored by the philosopher Epictetus, the Greek Stoic who was born a slave. Both he and Arendt suggest that solitude and loneliness are quite different; in fact, they are opposites.

Epictetus believed that being alone (monos) was actually a form of independence. The lonely man (eremos), however, is one surrounded by people with whom he cannot establish contact.

This distinction is a bit abstract. But Arendt offers an effective description of loneliness in a passage from The Origins of Totalitarianism:

“What makes loneliness so unbearable is the loss of one’s own self which can be realized in solitude, but confirmed in its identity only by the trusting and trustworthy company of my equals. In this situation, man loses trust in himself as the partner of his thoughts and that elementary confidence in the world which is necessary to make experiences at all. Self and world, capacity for thought and experience are lost at the same time.”

What we see here is that, according to Arendt, loneliness is not the absence of people but an absence of self-identity, which is attained through companionship and community. But loneliness is preceded by social isolation, and it is in this first stage of isolation where the first seeds of terror and totalitarianism are sewn, Arendt said.

“Terror can rule absolutely only over men who are isolated against each other… Therefore, one of the primary concerns of all tyrannical government is to bring this isolation about. Isolation may be the beginning of terror; it certainly is its most fertile ground; it always is its result. This isolation is, as it were, pretotalitarian; its hallmark is impotence insofar as power always comes from men acting together…; isolated men are powerless by definition.”

Eventually, Arendt said, this isolation devolves into loneliness, a condition that goes beyond the political realm and corrodes the soul of man.

“In isolation, man remains in contact with the world as the human artifice; only when the most elementary form of human creativity, which is the capacity to add something of one’s own to the common world, is destroyed, isolation becomes altogether unbearable… Isolation then becomes loneliness.

Arendt’s comments are a bit alarming, since the destruction of the public realm is precisely what America has experienced in the last 40 years.

In Bowling Alone, Putnam detailed the degree to which Americans have become disengaged from political and civic life. This includes declines in public meeting attendance, service on committees, engagement with political parties. Participation in civic organizations ranging from the PTA, Boy Scouts, Red Cross, Freemasons, Kiwanis, and Knights of Columbus also plummeted.

And what about churches, the backbone of American community and civic engagement?

Putnam reported that young Americans are dropping religion like a bad habit—more than 500 percent faster than the historic rate.

The collapse of community perhaps explains the meteoric rise of “social” media. The problem, of course, is that social media seems to be doing more to divide people than unite them—or in Arendt’s words, isolate humans “against each other.”

All of this invites an important question: If Americans do not find ways to restore its waning social capital in meaningful ways, are we laying the seeds for authoritarianism?