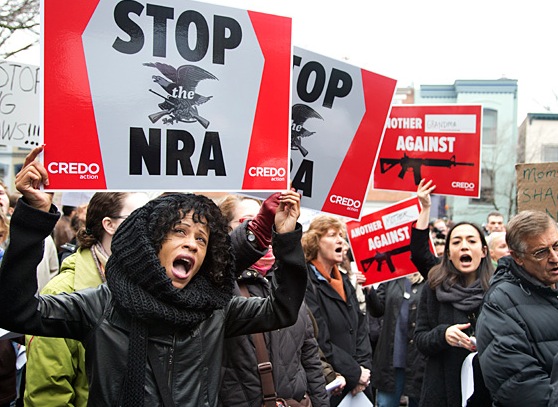 At a cost of $100,000, the city of Baltimore plans to provide 60 free buses to take students from its schools to planned anti-gun demonstrations in Washington, D.C. later this month.

Many things could be said against this decision. For instance, it openly breaks with the notional political neutrality of public schools so as to side with some parents’ beliefs against others’. It takes money away from a Baltimore City school system that, though lavishly funded, struggles with unmet basic needs “from malfunctioning furnaces to undrinkable water.” It siphons classroom time from students in desperately underperforming schools.

Baltimore students have walked out of school to demand school safety via gun reform. The mayor @MayorPugh50 is marching with them. The politics of guns have already changed. #NoNRAMoney https://t.co/GoaRBvMPUq

But there is one more thing to say against it as well: a protest outing that is ardently enabled or even meticulously organized by the authority figures in your life can be like the ninth-grade English course that ruins Macbeth or Moby Dick for you. Writes Lynda C. Lambert in the Baltimore Sun:

Marches are normally “bottom up.” They are formed by people who are not government, usually to protest something that government is doing [or not doing].

Part of protesting is finding your own way, for your own reasons.

Baltimore government sponsorship of this ride to D.C. demeans our kids and demeans the point of the march. And, even more than that, it demeans the concept that a march is an uprising, a beginning, a statement made by we the people to our government.

Also, on institutional encouragement of the protests, I had a piece in the WSJ last week on the Yale admissions office’s contribution.

As for the separate question of whether compulsory attendance and truancy laws should be enforced against students for skipping school in a favored cause, I’ll see and raise: don’t enforce those laws against anyone period.