‘Be Yourself’ Is Not a Governing Philosophy 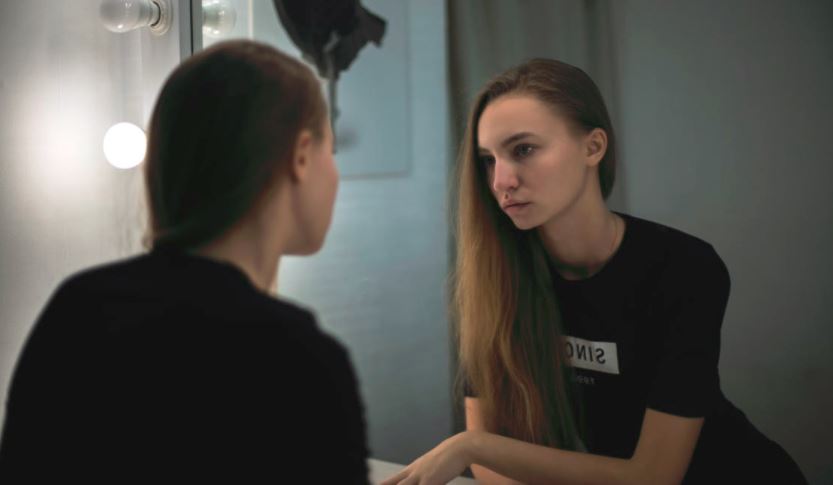 ‘Be yourself’ is a catchy Audioslave song. It’s also one of the most ubiquitous clichés in modern society.

Like so many clichés, many of us have probably told someone “just be you” or “be yourself” without actually thinking what the words mean.

The truth is, “be yourself” can have different meanings and applications. In some ways, the phrase is helpful; in other ways, however, I think “be yourself” is a harmful idea.

One of the positive ways “be yourself” is used is as a simple call to non-conformity. Conformity is a form of cowardice, and it’s entirely appropriate to encourage people to be true to themselves by remaining steadfast to their principles.

This is what Emerson meant, I think, when he said, “To be yourself in a world that is constantly trying to make you something else is the greatest accomplishment.”

The second way “be yourself” is used is more problematic. In this sense, instead of being a call for non-conformity, people use the phrase to suggest that the self is the source of truth.

An example of this can be found in Oprah Winfrey’s recent response to a teenage girl who asked for advice on how people like her could change the world.

“The highest honor on Earth, that you will ever have, is the honor of being yourself,” Oprah told the girl. “Every one of us has an internal guidance, a GPS…if you follow that you will be led to the highest good for you, always.”

The first part of Oprah’s advice is sentimental and banal—a perfect example of the self-esteem dogma we’ve been feeding children since the 1970s. But it probably falls into the first category.

It’s the second part of her statement where the television host treads into more dangerous territory. Here, Oprah is suggesting that truth is ultimately found within; that if we just listen to what our heart is telling us, we’ll make the right choice.

Now, Oprah is not a philosopher and my intention is not to pick on her. She is, after all, speaking on live TV and simply reciting the kind of feel-good schlock she is expected to say (notice the resounding applause she received from the audience for telling the girl “just be you”). Still, there’s no question that Oprah is one of the most influential people on the planet. And she is advancing a powerful idea that has dark connotations.

The claim that humans possess an “internal GPS” that will always lead them to the highest good is, frankly, not a tenable idea. Worse, it can be quite harmful.

There are at least two problems with “be yourself” as a governing philosophy.

First, the most basic tool humans have to understand truth is our senses. The problem is that our senses are not very reliable. This idea was famously depicted by Plato’s allegory of the cave in The Republic. In the tale, Socrates explains that the reality we sense is merely “shadows of the images.” The message, a current that ran through Western philosophy for millennia, is clear: our senses can deceive us and cannot be trusted. It’s for this reason one should be wary of putting faith solely in what we feel.

Second, history and science have shown that humans are capable of extraordinary self-deception, or “rationalizations”. These rationalizations come in many forms—”it’s all for a good cause,” “I’m just doing my job,” “I’m just fighting fire with fire,”—and can be used to justify almost any action.

James Jones and his 900 followers who ingested poison-laced punch believed in what they were doing. The same goes for the suicide bomber who blows up a church. In a classic example of rationalization, Leon Trotsky was able to convince himself that it was entirely moral to order the death of children (but it was immoral of Stalin to order the death of Trotsky’s).

The obvious truth is that people who stick to their convictions are only as good as those convictions. And our convictions, whether we know it or not, are formed by systems of belief—Islam, Relativism, Christianity, Marxism, Progressivism, Libertarianism, Sensualism, etc. (I have one friend who rejects the idea of belief entirely. He’s a Nihilist, I suppose.)

The notion that whatever feeling or impulse bubbles forth from the human body is right and true is manifestly absurd, yet it’s a seductive idea in a culture saturated in narcissism and Relativism. It’s also ironic.

The irony is that people are increasingly seeking to find Truth by looking inside themselves at a time when humans are deeply uncertain about who they are.

The cultural historian Jacques Barzun, in his classic work From Dawn to Decadence (2000), noted that one of the predominant characteristics of modern man is his lack of self-identity. Hence, the recurring theme in art and life of a man setting out on a search to “find himself.”

“Where in the scheme of things do I belong? Who am I, anyway? Such questions made up the ‘identity crisis’ studied by psychiatrists whose patients had not ‘found themselves,” Barzun noted.

But Barzun understood something most modernists fail to grasp: Finding oneself is a misnomer; “a self is not found but made.”

There is an abundance of good advice a charismatic and influential person such as Oprah could be giving young people today. But instead of offering them wisdom and teaching them virtues, we dish them banal clichés. The truth is, telling someone to “be herself” does nothing if that person does not know who she is.