5 Charts that Explain Why Millennials Are Not Having Children 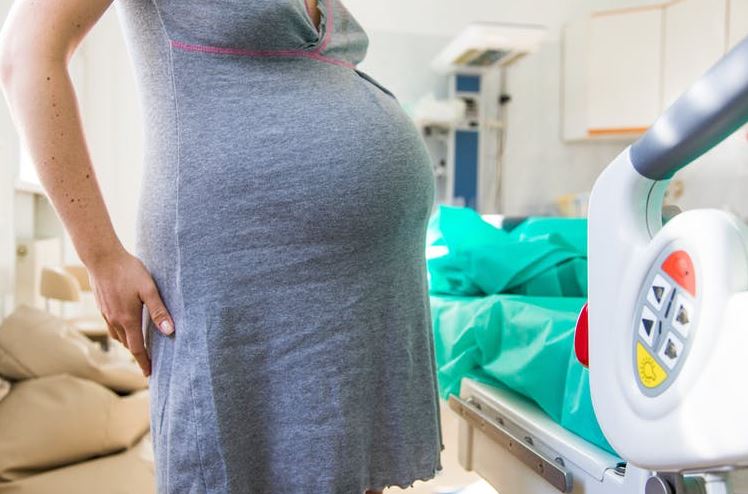 Today, roughly one in five women in the U.S. doesn’t have children. Thanks in part to this decline in birthrate, for the first time in U.S. history, there may soon be more elderly people than children.

Based on trends in costs, it’s evident why many families are choosing to have fewer children – or in some cases, no children at all.

The cost of having children in the U.S. has grown exponentially since the 1960s, when the government first started collecting data on childhood expenditures. Between 2000 and 2010, the cost shot up by 40 percent.

As of 2015, American parents spend, on average, US $233,610 on child costs from birth until the age of 17, not including college. This number covers everything from housing and food to childcare and transportation costs. As a mother myself, as well as a sociologist who studies families, I have experienced firsthand the unexpected costs associated with having a child.

This spike costs has broad implications, affecting everything from demographic trends and human capital to family consumption.

The overall costs of labor and delivery vary from state to state.

These costs are often a result of separate fees charged for each individual treatment. Other factors include hospital ownership, market competitiveness and geographical location.

It’s worth noting that these costs often include additional fees for ultrasounds, blood work or high-risk pregnancies.

As a result, for women who are concerned about the costs related to giving birth, it’s important to explore the average costs at their local hospitals and review their insurance plans before they decide to become pregnant.

The U.S. Department of Health and Human Services deems childcare affordable if no more than 10 percent of a family’s income is used for that purpose. However, parents currently spend 9 to 22 percent of their total annual income on childcare, per child.

Childcare has become one of the most expensive costs that a family bears. In fact, in many cities, childcare can cost more than the average rent. This is particularly challenging for low-income families who often do not make more than minimum wage.

What’s more, over the past century, Americans significantly shifted in the way that we see childhood. Whereas, in the past, children often engaged in family labor, now children are protected and nurtured.

Yet children’s activities can be costly. For example, Americans families will spend on average $500 to $1,000 per season on extracurricular or sports activities for each of their children.

In fact, due to the rising costs of sports, the number of children who aren’t physically active has increased to 17.6 percent. Being physically inactive is even more likely for low-income children, who are three times less likely to participate than children who reside in higher-income households.

Another hidden cost associated with having a child is that of time. In my experience, many parents do not realize how much time they will invest in their children, often at the cost of personal freedom and work expectations.

In fact, the American Time Use Survey shows that, on average, parents with children under the age of 18 spend about 1.5 hours per day on domestic and childcare responsibilities. Women spend 2.5 hours a day, while men spend roughly only one hour on these tasks.

Researchers at Pew argue that the recent decrease in birthrate has as much to do with the Great Recession in 2008 as it does with the increase of women who are not willing to sacrifice their careers for family.

This speaks to yet another cost of having children: Mothers are often pushed out of careers or “opt out,” based on high demands of balancing family and work-life balance.

Researchers have also found a growing trend of men and women who become single parents by choice. This group of parents prioritize children over marriage and often are on single incomes. That also contributes to the reduction in overall childbirth, from a financial and practical perspective.

Ultimately, the decision to have a child is a personal one. The data show that the burden of costs and the stress of family life are real. Yet, despite the costs associated with having a child, many parents report overall satisfaction with their marriage and family life.

Considering the high costs of having of a child, coupled with the tension in balancing family-work life matters, states and companies are starting to invest in family support policies, parental benefits and competitive education. And individuals are creating more innovative approaches to managing family-work balance, such as a reduction in working schedules, family support and a push for more shared responsibilities within the home.

Heidi Steinour, Visting Instructor in Sociology, University of South Florida. This article was originally published on The Conversation. Read the original article.