Why the World Needs Optimists 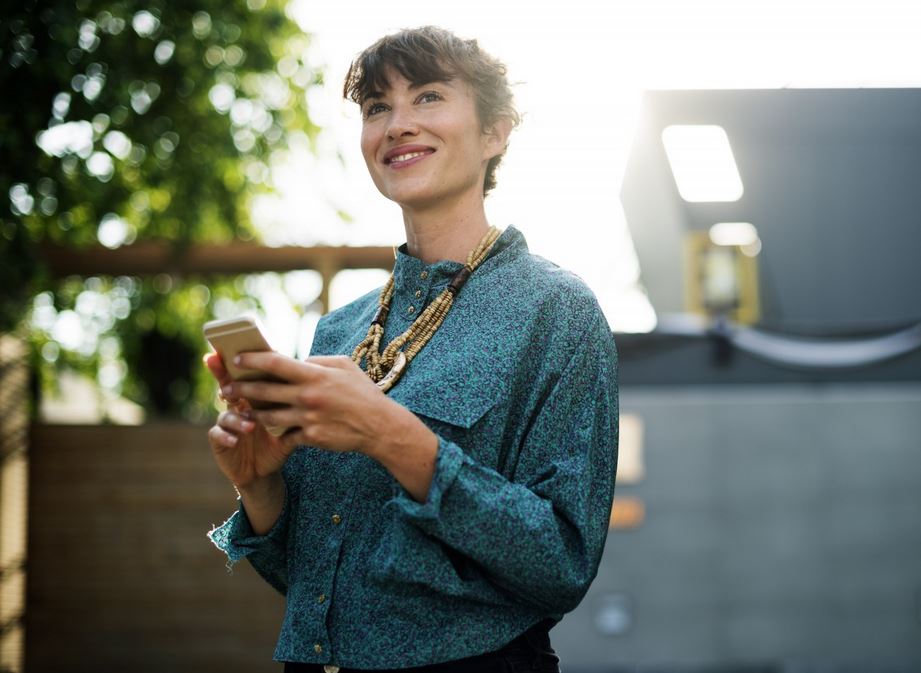 Optimism (noun): hopefulness and confidence about the future or the success of something (synonyms: hopefulness, hope, confidence, good cheer, cheerfulness, positive attitude)

This is a love letter to the optimists of the world; the beautiful souls who are brave enough to choose to work for the best possible outcome despite terrible circumstances, to look outside of themselves and find meaning and beauty in the world in spite of potentially devastating heartbreak and loss.

Dear optimists, I believe that the world desperately needs more people like you, but it doesn’t always realise it. All too often, optimism and optimists are misunderstood. All too often, you’ll raise your hopeful offering to the world, only to be met with disdain and derision. In a world where cynicism is often confused with wisdom, assuming a world-weary attitude is the safer path; choosing a hopeful, optimistic outlook leaves your heart wide open and vulnerable to those who want to scorn you for standing out. It takes strength and courage to be optimistic.

Optimists are often accused of being naïve, unaware of evil, of living a sheltered and blessed kind of life. Optimism is often seen as a luxury that not everyone can afford. But in its truest form, optimism doesn’t mean always being happy, and it certainly doesn’t mean turning a blind eye to bad things. It’s not something you’re necessarily born with, or into, either. It’s a choice, and sometimes a daily battle, to stay open and receptive and keep looking outwards, to keep engaging proactively with the world instead of retreating inwards and strengthening the hard, protective walls you’ve built to try and shelter yourself from your fears.

I think A. J. Liebling was right when he said that “cynicism is often the shame-faced product of inexperience.” Some of the most famous optimists of the world are the very people who have endured the worst that life has to offer, living in Nazi concentration camps or in hiding and terror, like Viktor Frankl and Anne Frank. People who have achieved great and world-changing things, like Nelson Mandela and Martin Luther King Jr., more often than not achieved what they did precisely because they had a dream, a sense of hope spurring them on to take action.

As Anne Frank said, “It’s really a wonder that I haven’t dropped all my ideals, because they seem so absurd and impossible to carry out. Yet I keep them, because in spite of everything, I still believe that people are really good at heart.” Or, as Nelson Mandela put it, “Part of being optimistic is keeping one’s head pointed toward the sun, one’s feet moving forward. There were many dark moments when my faith in humanity was sorely tested, but I would not and could not give myself up to despair. That way lays defeat and death.”

In Man’s Search for Meaning Viktor Frankl described how you could tell when a prisoner in the concentration camp was about to die, saying that the characteristic that united them was total despair and loss of hope: “The prisoner who had lost faith in the future—his future—was doomed… he let himself decline and became subject to mental and physical decay… He simply gave up.”

In other words, the world needs you, dear optimists, because your outlook is a powerful life-giving, world-changing force for good. Frankl’s theory of “tragic optimism” explains that optimism comes from the Latin word, optimum, which means “the best”. Through his experiences in concentration camps, Frankl became convinced of “the human capacity to creatively turn life’s negative aspects into something positive or constructive”, even in the face of great tragedy and horror.

We may not be able to change how we feel, and we certainly can’t force ourselves to be happy, but we don’t have to because that’s not what true optimism is about. What we can do, is to choose to change what we focus on, little by little, day by day. We look to you, courageous optimists of the world, to inspire us to find the #heitermoments in our every-day lives.

Sophie Caldecott is a freelance writer and founder of A Better Place Journal, living and working in the UK. This article has been republished with permission from Heiter Magazine.