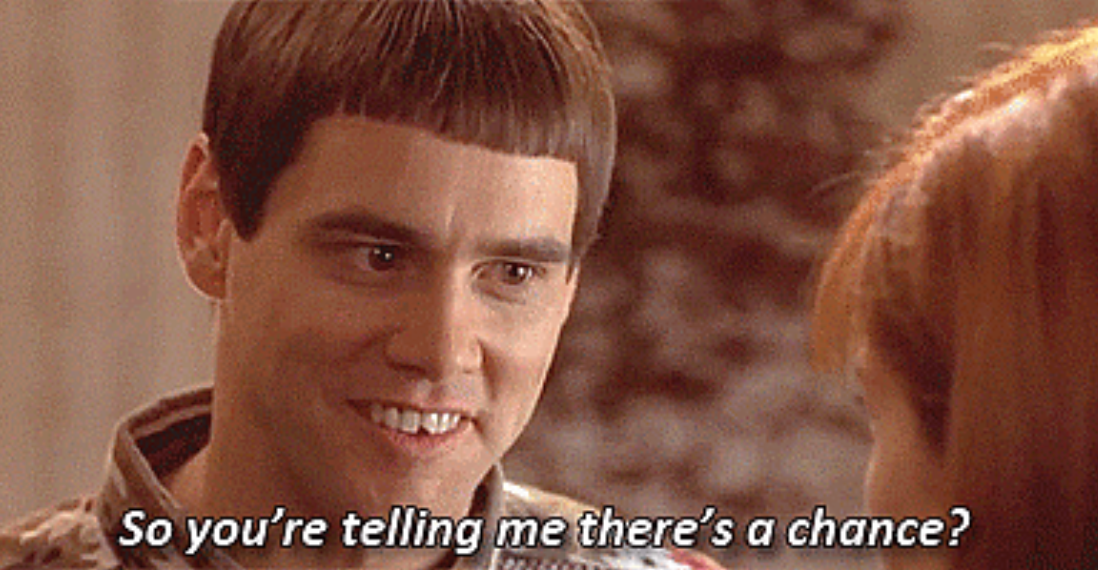 If someone offers a critique of the local sports team, they’ll predictably jump in to say that the team is fine and there’s nothing to worry about.

If someone expresses frustration with another person, they’ll see it as their duty to speak glowingly of that person and his good qualities.

If someone complains about the ills of today’s society, they’ll turn back, just laugh, and say “The boulevard is not that bad.”

They seem to have a formulaic, positive response to every statement that smacks of negativity.

These people may be suffering from an intellectual malady known as naïve optimism.

In his helpful book Being Logical: A Guide to Good Thinking, philosopher D.Q. McInerny defines a naïve optimist as “someone who makes emphatically positive estimates without sufficient evidence.” Naïve optimists are guilty of a failure of logic and a prejudice because “they make up their mind about a particular matter before it has been fully encountered and seriously engaged with, not to say intelligently assimilated.”

In addition to being illogical, naïve optimism is intellectually immature. It is proper and right to be thankful for life’s gifts and blessings. But the process of becoming an adult should be accompanied by an acknowledgement of the very real struggles faced by human beings, and that things don’t always turn out for the best. As the English psychologist James Sully noted:

“Growing knowledge of life speedily familiarises us all with its mixed and checkered character; and all reflection, worthy of the name, must recongise the alternate light and dark strata which make up life’s structure.”

The rational person is interested in getting at truth, which is only attained through much effort and discipline, and can sometimes make other people uncomfortable. The perennially naïve optimist, on the other hand, is not really interested in truth but in his own pleasure. He is forever spouting inane platitudes that are designed to preserve the niche of bliss he has carefully carved out for himself. He wants to be liked by all and offend none. He often shies away from discussing topics such as politics and religion because he does not want to be upset, or potentially upset someone else. Ultimately, the naïve optimist is a selfish person.

Naïve optimism is a pervasive problem in the West today, and that’s probably not surprising. Many Westerners have a lot to lose in the way of wealth and comfort, and thus, a significant interest in preserving a belief that “everything will be okay” in the near future. In addition, naïve optimism is somewhat embedded in our post-Enlightenment, myth-of-progress DNA, which holds that the world is continually following the pattern of an upward arc. It’s also a symptom of our modern therapeutic culture; a popular technique of self-management used by some individuals to keep the demon of despondency at bay.

From an intellectual perspective, naïve optimism is particularly annoying. There are few things that thwart a good discussion as effectively as the pat responses of the naïve optimist.

But when countering naïve optimism, one must carefully avoid the temptation of slipping into its opposite—cynicism—an equally illogical position that involves making overly negative statements without proper evidence.

As always, rational thought is a process of navigating between extremes.