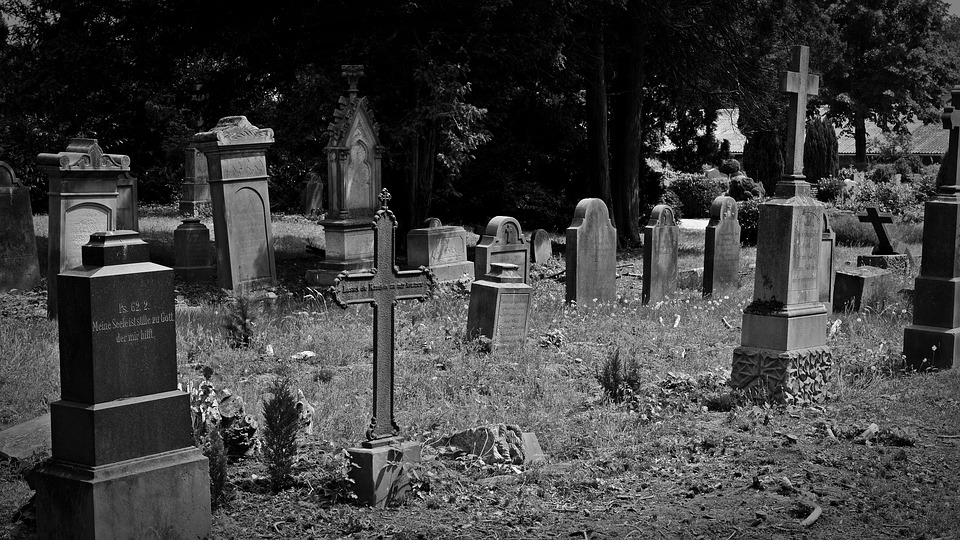 In the past century there have been numerous thinkers who have outlined the signs of the decline of Western Civilization. We have mentioned many of them in articles for Intellectual Takeout: Richard Weaver, Georges Bernanos, Alasdair MacIntyre, Alexander Solzhenitsyn, Samuel Huntington, David Bentley Hart, and Rod Dreher.

I will now add another one to the list—British journalist Malcolm Muggeridge (1903-1990), who wrote the following in 1976:

“Similarly, it has become abundantly clear in the second half of the twentieth century that Western Man has decided to abolish himself. Having wearied of the struggle to be himself, he has created his own boredom out of his own affluence, his own impotence out of his own erotomania, his own vulnerability out of his own strength; himself blowing the trumpet that brings the walls of his own city tumbling down, and, in a process of auto-genocide, convincing himself that he is too numerous, and labouring accordingly with pill and scalpel and syringe to make himself fewer in order to be an easier prey for his enemies; until at last, having educated himself into imbecility, and polluted and drugged himself into stupefaction, he keels over, a weary, battered old brontosaurus, and becomes extinct. Many, like Spengler, have envisaged the future in such terms, and now what they prophesied is upon us.”

It’s difficult to deny that many of the conditions of decline that Muggeridge lists are realities of today’s life in America, which is regarded by some as the last best hope of Western Civilization. For instance…

“… his own impotence out of his own erotomania”:

As reported by a recent Politico article titled “Too Much Netflix, Not Enough Chill,” in spite of the decrease in sexual inhibitions, “Americans are having less sex, the share of Americans who say they never once had sex in the past year is rising, and—perhaps most surprising—this revolution in sexual behavior is being led by the young.”

“… in a process of auto-genocide, convincing himself that he is too numerous, and labouring accordingly with pill and scalpel and syringe to make himself fewer in order to be an easier prey for his enemies”:

According to the Centers for Disease Control, U. S. fertility is at an all-time low, and below the levels needed to replace an aging workforce and keep the economy stable. And there have been over 60 million abortions performed in the U.S. since the Roe v. Wade decision in 1973, which is estimated to have reduced today’s U.S. population by about 10 percent.

Student performance in American schools continues to decline, and they no longer read most of the Great Books that shaped Western Civilization. In many schools, students are being taught that past men (rarely women) of the West have not only made mistakes, but that the West itself is evil and must be systematically forgotten. As Notre Dame professor Patrick Deneen has noted, “What our educational system aims to produce is cultural amnesia, a wholesale lack of curiosity, history-less free agents, and educational goals composed of content-free processes and unexamined buzz-words like ‘critical thinking,’ ‘diversity,’ ‘ways of knowing,’ ‘social justice,’ and ‘cultural competence.’”

But the question of whether these conditions are actually signs of civilizational decline represents a point of division in America today. A large percentage of Americans believe that the earth is already overcrowded, and thus, that any reduction in population is unquestionably good; that teaching America’s students to look more favorably on cultures other than their own is a necessary facet of “critical thinking”; and that increased use of pharmaceuticals is an indicator of medical progress.

Others, however, see the above conditions as indicators that Americans no longer believe the West is worth preserving, and are reminded of the words of another 20th-century thinker, Will Durant: “A great civilization is not conquered from without until it has destroyed itself within.”