Do Your Child a Favour – Give Them a Mission in Life 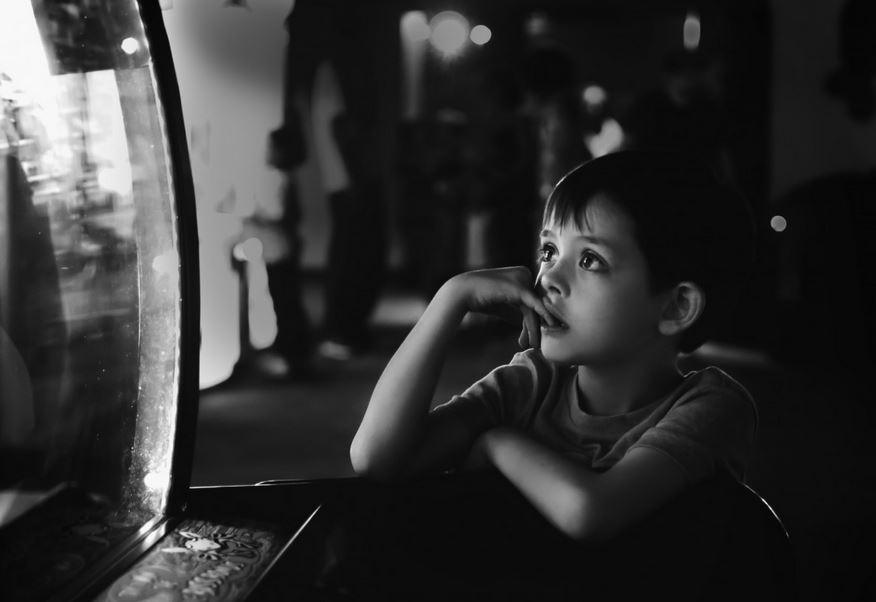 Generation Y– my generation– and those since, (Millenials, iGen, Dot-Commers or whatever you want to call anyone younger than 30), have received at least one message from Western culture loud and clear: “Have a good time.”

This principle holds well in Peter Pan’s fantastical home Neverland where no one has to grow up, but in the real world, it fails to create a healthy, even happy society. Shakespeare agrees: “If all the year were playing holidays, to sport would be as tedious as to work.”

Without a grounding in something substantial like religious belief or a code of ethics — something older generations commonly shared — the axiom to “seek pleasure” rapidly devolves into a strange, miserable narcissism.

Miserable, because deep down, I believe people really do want to lead considered and deliberate lives that demand something from them. But now, moral mantras are left to each individual’s own divining. At best, younger generations have been endowed with the feeble code of ”Be nice to people,” but this is proving insufficient to stave off self-absorption.

I am all for the adage “first, do no harm”. But, especially now that I have children of my own, (what generational label should we give them, I wonder?), I think we, as a culture, need to re-evaluate and decide what should come next. Because if “second” is “Have as much fun as you can” this doesn’t seem to leave any room for things like duty, responsibility, or even purpose.

When pleasure becomes the purpose of life, all pleasure is lost; happiness will remain elusive to our children so long as we tell them their sole purpose in life is to seek it for its own sake. Instead, I want to teach my children to seek some good beyond themselves. I want to give them a mission in life.

By mission I mean a cause or a purpose that encompasses something much bigger than the person who undertakes it. Something they feel born to do, and destined to perform. This is not to say I feel my son should join the Special Forces, or that my daughter needs to start a non-for-profit school in Tibet, (both very admirable things).

But I do wish to enthuse them with the desire, and a sense of duty, to make this world a better place for their being in it. This might mean being passionate about education, proud of their heritage, or even just grateful for what they have. Having this as a starting point, surely they cannot help but see what might need improving and want to set about doing just that.

Then, surely, happiness – satisfaction with life – must follow. With a sense of the value of their neighbour, country or culture, they will seek more fulfilling pursuits than if they sought their own temporary gratification.

For some, a spiritual reality has to be involved. The ancients called these the Fates, Christianity calls it ”God’s will for His children.” Secular religion fails to lift it to these heights, and can at best trace our moral intuitions to chance, coincidence, or still more banal, personal preference. But these are hardly inspiring concepts.

In fact it is they, more than a supernatural force or sense of duty, which are going to prescribe pleasure as the ultimate purpose of life, as we see in the rise in activities such as shopping, social media usage, dining out and watching Netflix shows. Is it any wonder? If your existence is sheer coincidence, what’s left but to enjoy it while you’ve got it? If you believe you’ve been put on this earth for some reason, you will be more likely to seek out that reason.

Perhaps I will even pass on to them a favourite maxim I came across in my studies: “He who can at all times sacrifice pleasure to duty approaches sublimity.” In the meantime I am showing them that they can have some fun along the way, too.