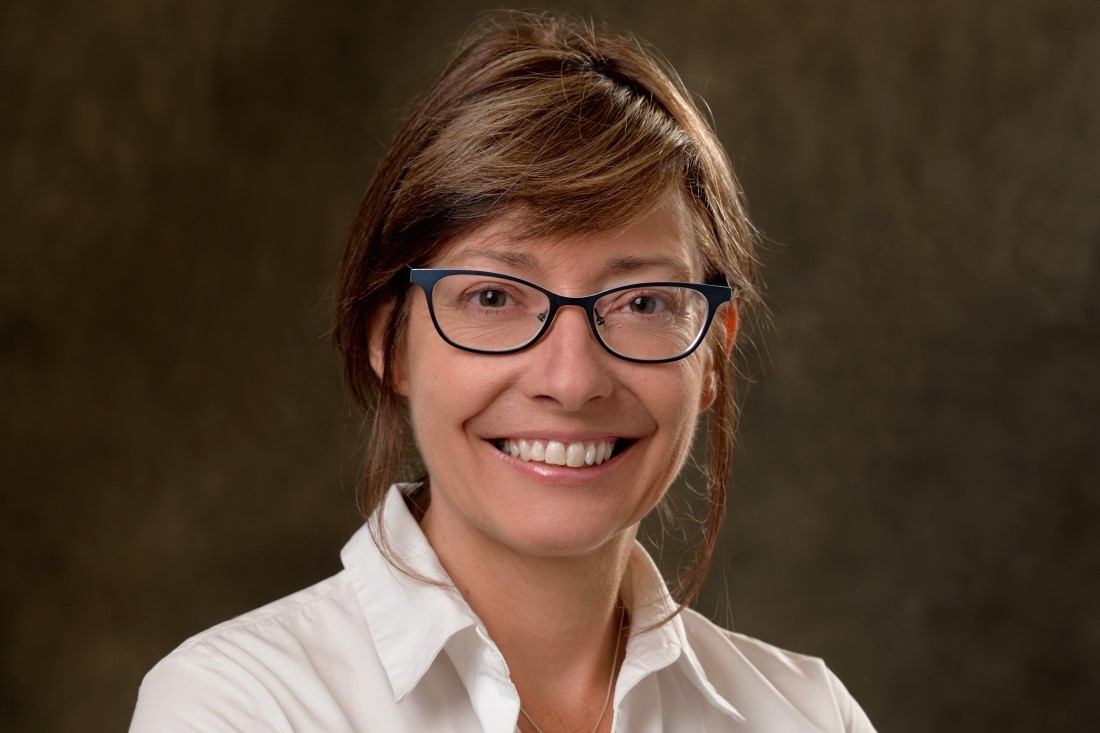 Some 100 Wellesley students last week turned out to protest the lecture of Dr. Alice Dreger, a bioethicist and former professor at the University of Northwestern and Michigan State, who’d been invited to speak by the school’s Freedom Project.

Following her lecture, Dreger was confronted by lines of protesting students. Some of them wore masks; others carried signs accusing Dreger of transphobia.

“[T]hey had been led to believe I am a sworn enemy of transgender rights,” Dreger wrote in a blog post.

What are you supposed to do when a hundred students show up to protest someone you’re pretty sure isn’t you? (A blog about my visit to @WellesleyFP last week) https://t.co/ULoHUio4bD pic.twitter.com/t0ksQwNFue

This was news to Dreger, who explained she opposes the state determining the gender of mature individuals and believes the state should pay for transgender interventions when desired by informed and consenting persons.

Dreger is no stranger to controversy. In 2015, she resigned from Northwestern University  in protest after the school instituted new editorial oversight over the journal she edited following publication of an article (“Head Nurses,” page 20) that chronicled a consensual sexual act between a nurse and a paralyzed patient. The same year, her book Galileo’s Middle Finger was published, which contended that scientific research was being compromised by the rise of identity politics. A great deal of her research and activism, she points out in her 2011 TED Talk, focuses on a very non-traditional topic: people who have atypical sex.

But the latest controversy appears to stem from a combination of “fake news”—bigoted quotes falsely attributed to Dreger had circulated at Wellesley prior to her talk—and her belief that physicians seeing children for gender dysphoria should ask them questions before treating them.

“[I]f a female child came to a ‘gender clinic’ and said she was a boy, I think it is quite reasonable—indeed, clinically responsible—to ask her why she feels that way,” Dreger writes.

Dreger says she talked to student protesters for about 45 minutes following her lecture. Some activists were confrontational when she tried to engage them (“We don’t owe you anything!”), but other students were receptive and seemed to realize they had been duped into “falsehood-based activism.”

Dreger said she’s loath to play the “kids these days” card, but the ordeal made a clear impression on her: “it was impossible not to leave with a renewed sense of just how f*cked up campuses are right now.”

She offered four lessons for students seeking to improve the state of campus activism.

2. Spend time in nonpartisan activities. Do work that is just plain descriptive and not normative. Doing such work allows you to see more clearly, and it allows you to see what your supposed opponent probably thinks and believes, moving you away from creating caricatures of them, towards understanding them and being able to talk with them. Nonpartisan work makes you think anew about what counts as a fact.

3. Pay attention to relationships by sitting down and breaking bread with the people you are trying to change. Change doesn’t happen via protests and slogans and blogs. It happens over coffee and beer with “the enemy.”