The Sexual Revolution That Needs to Happen, But Won’t 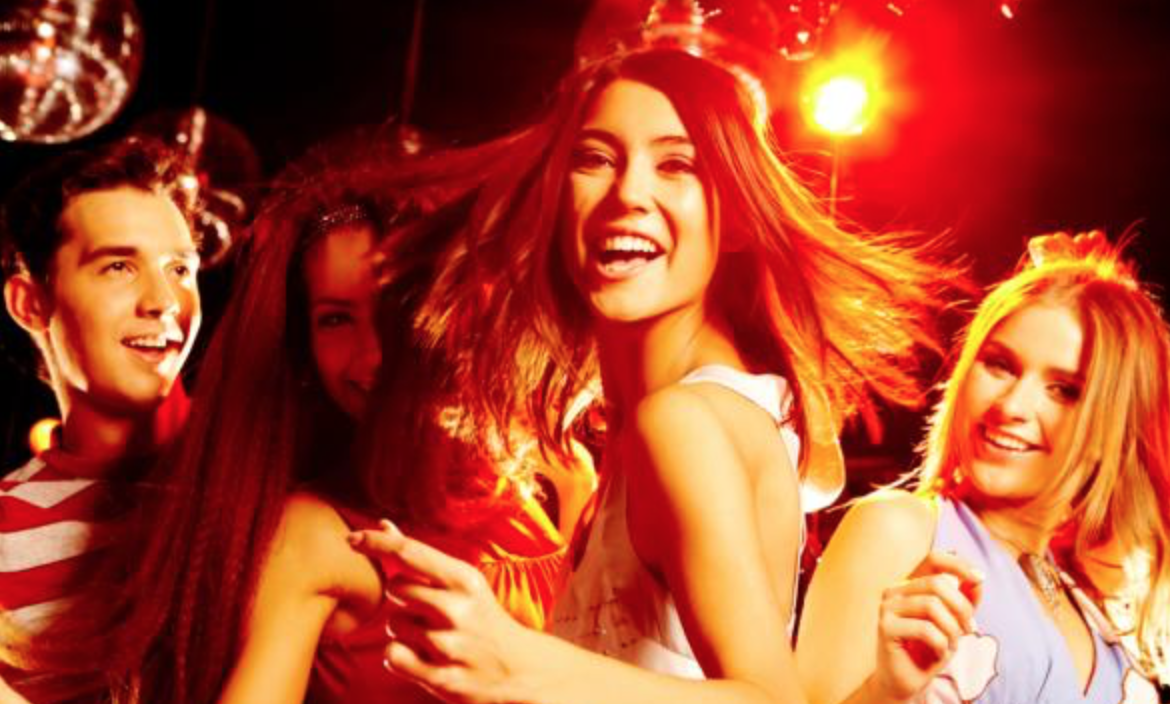 Adults of a certain age know that something called “the sexual revolution” happened in the 1960s, soon after the anovulant birth-control pill was invented and marketed.

As liberal religion writer Elizabeth Bruenig puts it in an interesting new article about the #MeToo movement: “The sexual revolution made a vast number of previously unavailable sexual choices available.” Nobody in 1960 anticipated the extent to which cohabitation, out-of-wedlock births, divorce, homosexuality, pornography, and now a profusion of “genders” would become socially acceptable and even commonplace.

But we still have an old problem that the sexual revolution has not solved and might even have made worse: sexual harassment and abuse of the less powerful by the more powerful.

It’s good that we have laws against that sort of thing, and even better that women are speaking out more against being victimized by it. This year we’ve seen a wave of allegations credible enough to end the careers of prominent men, such as Hollywood mogul Harvey Weinstein and Minnesota Senator Al Franken. And of course there’s the constant concern on progressive campuses about “rape culture.” As “consent” has emerged the main criterion of sexual morality, the lack thereof has come to be seen as heinous enough to earn offenders social ostracism at best and prison at worst.

But sexual harassment and exploitation of less powerful adults (usually women) by more powerful ones (usually men) remains common, even if it’s less winked at than it used to be. Why?

As Bruenig explains, the problem lies in our lack of agreement about what freedom itself is. The concept of consent is problematic if we aren’t sure what free will and its exercise consist in.

And we aren’t sure.

True, it’s “part of our origin story” that society is an implicit contract between free individuals who trade some of their liberty for a measure of security. Within that context, we contract further to trade some of what we have—especially our time and labor—for most of what we want, such as food, clothing, shelter, transportation, and if we’re fortunate, a modicum of luxuries.

But what if the people to whom we’re contracting with have us over a barrel—perhaps because there are insufficient labor protections, or because there’s nobody else to work for? For many people around the globe, the choice is between doing exactly what the employer wants, for the wage he’s willing to pay, and being reduced to complete indigence. Guess which choice most people make?

Sexual harassment and abuse in the workplace is an instance of this problem. Young actresses have long known that making their sexual favors available to male decision-makers is often necessary to succeed in the business. A harried single mom working jobs that barely make ends meet must sometimes consider whether rejecting a boss’s advances is worth being fired. In such and other situations, how “free” is the person who “chooses” to give in?

Though there are no peer-reviewed studies of the matter, it’s at least plausible that the sexual revolution has exacerbated this problem. For one thing, most people now feel entitled to whatever forms of sexual behavior they can “get away with.” And as Bruenig points out, trying to solve the harassment-and-abuse problem by legally requiring contracts before sex won’t help much: “If we believe that consent itself is the only qualification for an exchange to be good and free, the most powerful people will always have the upper hand: After all, they’re the ones most able to elicit consent, however grudging, from those beneath them.” A less powerful party can be bullied into signing a contract or tapping an app just as effectively as they can be bullied into sex without such provisions.

Bruenig is also right to predict that, as long as “consent” is understood to mean merely a choice made in the absence of physical coercion, the more powerful will usually win. A richer understanding of freedom, and thus of consent, would entail affirming that true freedom is the ability to choose in the absence of any significant form of coercion, however subtle.

But how to get to that state? Bruenig says:

“It might be time to stop thinking about our relationships with other people as a series of contracts, exchanging what we have for what we want, trying to minimize our losses and maximize our gains. Instead we might think of our relatedness as inherent and obligatory, requiring us all to put our own good second, not prior, to the good of others. And we should expect the same of others, especially those with a great deal of power. It would be a radical shift. But I can’t imagine anything less will do.”

It goes without saying that such a change is unlikely. And that poses a dilemma for progressives, who uphold both the sexual revolution and the requirement of consent.