The Future Will Not Be Dull 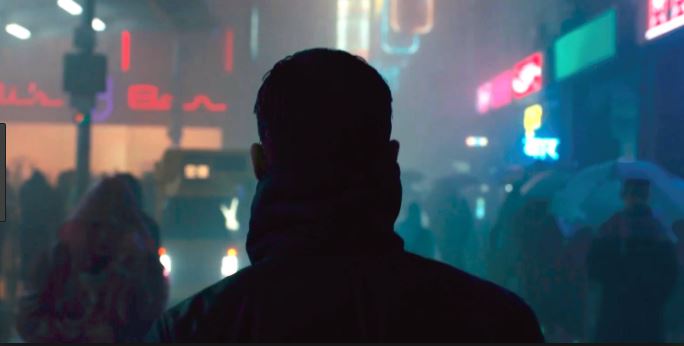 As the current political and social transformations of the nation sets into place, and awareness of it is more and more realized, there is inevitably a psychological sense in many Americans that the changes are permanent.

Many who feel this are those who have opposed them, and who have believed they had a stake in the old order of politics and society. There are also those who have advocated and welcomed the transformations, and who now believe their goals are not only realized, but permanent.

Both these groups of individuals are, I think, indulging in forms of positive or negative resignation to the intimidation of the present tense.

Donald Trump and his disruption of U.S. politics will go on for three or seven more years, and they will continue to contribute to the transformations, but they are not permanent conditions. On the other hand, there is no true undoing of what is being done. Mr. Trump’s political opponents and critics have for some time refused to accept the changes taking place during his presidency, and now, as they gradually come to accept he is in place, they find themselves unprepared to oppose him effectively.

It might seem paradoxical that, having asserted so many changes are taking place, I would then write to caution about their time limits.

But even more powerful than the reality of any one set of changes happening in our country is the timeless instruction that one era of change will always be followed by another.

Let me specify just one of many consequences of this.

There is a widespread commonplace heard on all political sides today that American public opinion is irrevocably divided. Some even suggest that the polarization is an even split. In spite of the always changing national demographics, many also argue that the division is permanent.

The future in a representative capitalist democracy has not ever shown any inclination to permanent conditions. I like the notion expressed as “the future will not be dull.”

We already know we are in the midst of a velocity of technological change unprecedented to our species, not just to our country. There are voices, increasingly louder, telling us that the computer, artificial intelligence, medical discovery, engineering invention and so many other innovations are about to quickly alter our daily lives, and even extend them, while at the same time disrupting patterns of work, employment, leisure time and transportation that we have come to accept as somehow “loosely” (meaning changing slowly) permanent.

If this is so, how could the political and social aspects of our society be indifferent to such dramatic change?

The answer is that not only will technological change alter the physical world we live in, it will also alter our psychic lives.

Donald Trump is now a visible agent for one step in the change, but the process is much bigger than he or any politician is or can be.

The world has always been a complicated organism. Composed now of sovereign nations, with numerous forms of government, varying in size and temperament, they arose ever-so-gradually from ancient caves and nascent plains to form societies, religions, languages and occupations of various kinds.

The world has lived with incessant neighborly conflict, fighting frequent wars large and small, even as populations attempted to survive plagues, epidemics and other natural disasters constantly intruding even when they thought they were secure.

All of this tumultuous species struggle now comes to a present moment when the promise of our inventive nature confronts the unforeseen consequences of what we have made with the profound shadow of natural forces as an immense and unpredictable undertow.

Before the insurrection of the masses began almost a millennium ago, it was permissible for general popular indifference to the vagaries of politics. As feudal regimes were replaced over time, however, this feckless daily consciousness bore greater and greater risks.

We might think we have some idea of what might be happening just now, but no one knows what the future, rushing toward us like a ruthless football tackle, will cause us to do.

The future cannot be dull.