The FBI’s Attacks on MLK, Jr. Are Helpful Reminders for Today 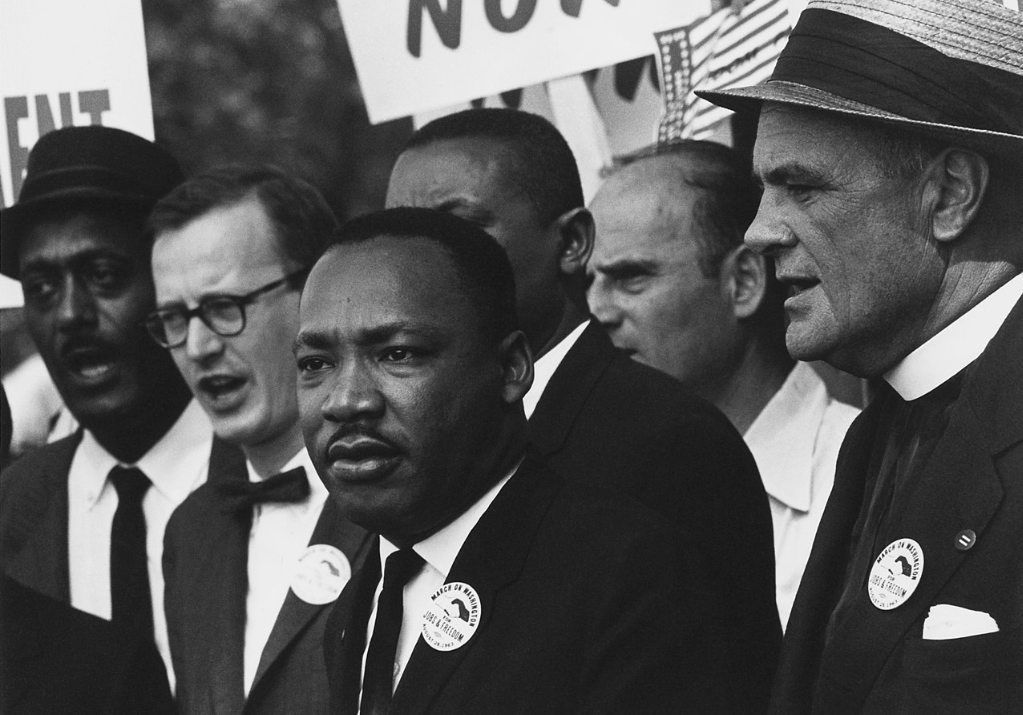 Writing for the Wall Street Journal in 2005, federal judge and former U.S. deputy attorney general Laurence Silberman recalled how he was “shocked” to discover the extent the FBI abused its power to spy on Americans.

Speaking of the first time he reviewed the files of J. Edgar Hoover, Silberman writes how Hoover tasked “his agents with reporting privately to him on any bits of dirt on figures such as Martin Luther King or their families — information Hoover sometimes used as blackmail to ensure his and the bureau’s power.”

Silberman was writing of having first learned of these abuses of power back in the 1970s. Using a well-worn Hollywood cliché, one might say those days were a “more innocent time.” Nowadays it is widely known that the FBI was the personal playground of J. Edgar Hoover who employed the agency to punish his political enemies and gain compliance from others.

In spite of its claims, though, the FBI has never moved terribly far from its days as Hoover’s praetorian guard. Tellingly, the FBI still refuses to remove Hoover’s name from its headquarters in Washington, and the agency’s habit of routinely violating the privacy of American citizens is now institutionalized, rather than the product of any single man’s crusade.

Both James Bovard and Timothy Weiner have documented in many ways the FBI legacy of using its power to destroy political threats to its power, and to do so in extra-legal ways whenever deemed “necessary.”

Today, Martin Luther King, Jr.’s birthday, offers an opportunity to focus on some of the methods employed by the FBI. As The Daily Caller reports today:

In addition to tapping King’s phones and bugging his hotel rooms, the FBI used darker methods to attack the civil rights leader.

[The FBI] sent to King’s home a “suicide package” in 1964 that contained audio recordings of King’s extramarital trysts and an unsigned letter telling him “there is only one way out for you.” The letter, which was published in un-redacted form by The New York Times in 2014, threatened to make the recordings public unless King offed himself within 34 days.

“King, there is only one thing left for you to do. You know what it is. You have just 34 days,” the letter stated. “There is but one way out for you. You better take it before your filthy, abnormal, fraudulent self is bared to the nation.”

(The charges of “filthy” and “abnormal” are especially cute given the unorthodox sexual activities of Hoover and then-president Lyndon Johnson.)

Paranoia at the FBI

King was just one of many targets of “COINTELPRO,” a series of often-illegal operations employed by the bureau to harass and persecute the federal government’s political enemies.

COINTELPRO, however, was just the manifestation of FBI paranoia in that specific era. The exact nature of the motivation changes over time. In the late ‘teens, the Palmer raids were employed to go after suspected Bolsheviks and “anarchists” in an extra-legal fashion.

In the 1920s, the FBI was spying on US Senators who were deemed insufficiently loyal to the US regime. Weiner explains:

By the time Congress reconvened in March 1923, [Attorney General Harry] Daugherty and [William J.] Burns were conducting political espionage against senators whom the attorney general saw as threats to America. The bureau was breaking into their offices and homes, intercepting their mail, and tapping their telephones, just as it had done to members of the Communist party. The only rationale was the political movement in the Senate toward American diplomatic recognition of Soviet Russia.

After all, Weiner notes how in the early 20s, “Hoover and his General Intelligence Division warned constantly of a violent communist revolution.” Hoover happily used the paranoia he produced to increase his own political power.

40 years later, the FBI was still at it, this time tapping King’s phone’s in an attempt to get him to kill himself.(

This article has been republished with permission from The Mises Institute.